0 Kommentare 2 weeks ago by Fabian

Small form factor for comfortable sleeping, even on the side. Bluetooth 5 connectivity and long runtime. Are the 1MORE ComfoBuds Z finally headphones for bed? 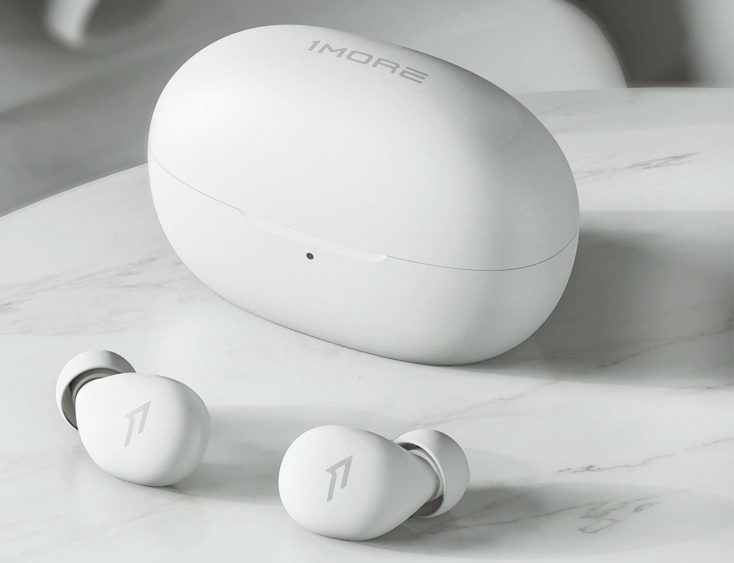 Every now and then, we get a question here about headphones that are also comfortable for side sleepers in bed. In the meantime, we had the Amazfit ZenBuds, which are meant for sleeping, but could only play pre-made relaxation tones. However, 1MORE now seems to have the answer to your questions. That’s because the 1MORE ComfoBuds Z are said to be compact and support music and podcast playback via Bluetooth 5.

First of all, probably the most important feature for a sleep headphone: comfort. With dimensions of 24 x 9.2 x 14.2 mm and a weight of 2.7 g, the headphones should already sit comfortably in the ear. For the housing of the headphones, they use normal plastic, which hopefully does not lead to pressure points due to the shape of the headphones.

For many, the next most important thing is the support of own music via Bluetooth 5. The ComfoBuds Z can do this via the Bluetooth codecs SBC and AAC. For once, I’m not that sad here about the lack of aptX or any other higher resolution Bluetooth codec. Any latency issues & slightly less data bandwidth shouldn’t really interfere with sleeping. 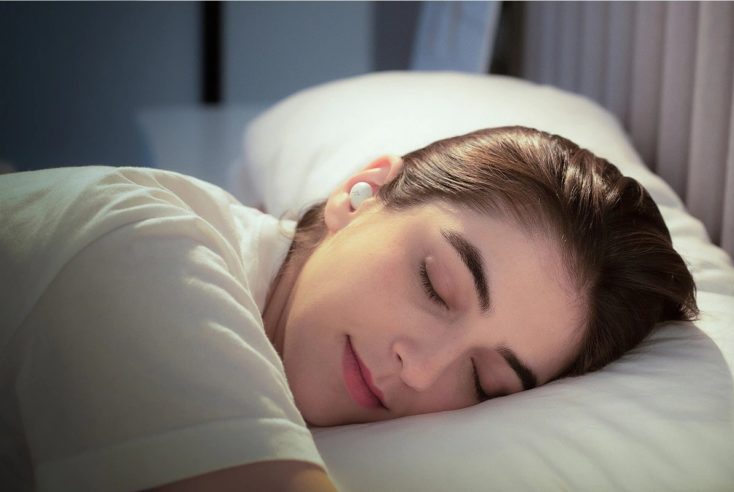 Nevertheless, there’s also a function here to play relaxation tones or white noise. The whole thing not only offers an alternative to music or podcasts, but is probably also reflected in the battery life.

Different battery life depending on modes

There is a 30 mAh battery in each of the headphones, which is recharged with 410 mAh in the charging case. There are two specifications for the runtime in the technical details, which differ drastically. I assume the difference between the two listening modes, i.e. relaxation sounds or music via Bluetooth. In music mode, the headphones are then supposed to last 3.5 hours, and in relaxation mode, even up to 14 hours. 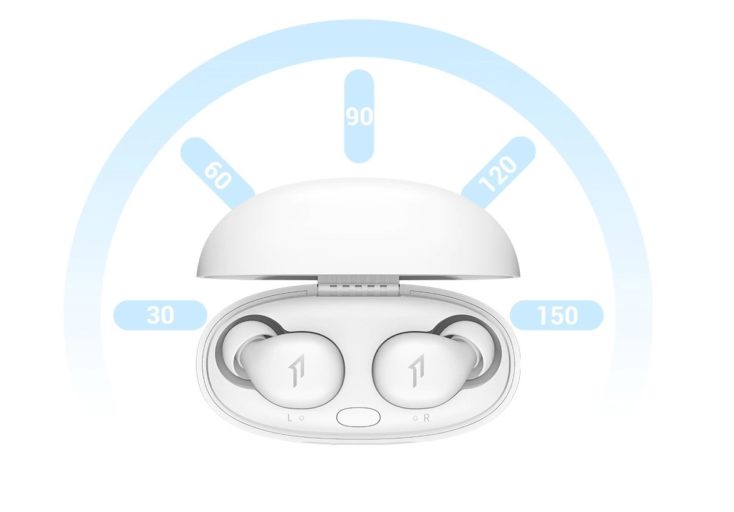 By the way, the headphones don’t have microphones, so you’ll have to continue making nighttime calls via your smartphone. Also, the rather unusual feature of a shut-off timer that can be set between 30 and 150 minutes makes perfect sense for the headphones.

Many have certainly been waiting for exactly such a pair of headphones. Exactly this combination doesn’t really exist on the market yet. Currently, it also costs well and can also only be found in China stores.

Is the 1MORE ComfoBuds Z interesting for you headphone sleepers?