0 Kommentare December 25, 2020 by Maike
Hey, guys! Just a heads up: The linked offer is already a bit older and the price of the gadget might have changed or it might not be available anymore.

The new edition of 8Bitdo’s smallest controller is again compatible with all possible devices. Due to its size, the 8Bitdo Zero 2 is especially suitable for on the go, for example for playing on a smartphone. 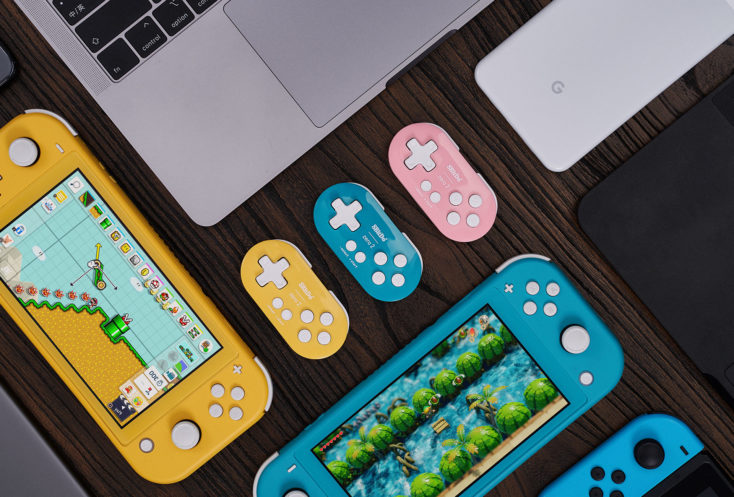 Some years ago the 8Bitdo Zero was the first controller of the manufacturer that I really noticed. Unfortunately I never got the chance to try it out myself. Meanwhile there is a second version of the mini-gamepad. It is available in three colors, which are based on those of the Nintendo Switch Lite. Nintendo’s console seems to be the center of attention again, even though the controller can be used with Android smartphones and Windows computers.

In addition, macOS (but not iOS) is also supported. 8Bitdo also advertises to use the controller with a Raspberry Pi or with Steam (the latter somehow falls under Windows of course). The key layout its simple: A/B/X/Y on the right and a control pad on the left and a pair of shoulder keys can be found on the controller next to the obligatory Start and Select. 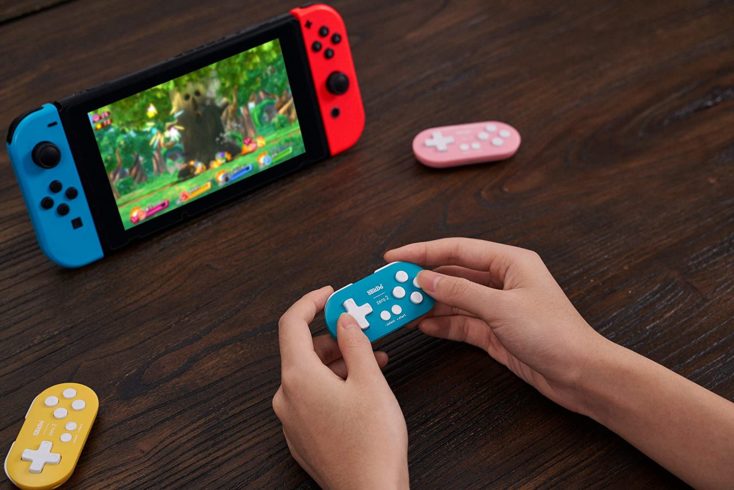 Basically, the controller is a great thing, especially when you are on the road, because you can connect it to your Android phone. It’s also handy for the switch in handheld mode, although it only makes sense here if you play with more than two people on the small screen – which you usually don’t want to do. In general, its small size is an advantage for transportation, but rather a disadvantage in terms of handling. Even the joy cons of the switch are too small – the Zero 2 is even smaller.

All in all, the 8Bitdo Zero 2 is probably mainly intended for children’s hands. Or it is used when a small controller is better than none at all, for example in some mobile games. It looks nice in any case, but 8Bitdo generally works well. If you are interested in the flexible and stylish controllers, take a look at my experience report about the 8Bitdo SN30 Pro+, which I bought for my switch only last month.

I own three different 8Bitdo controllers myself and have had very good experiences with them so far. The only “disadvantage” is the not always very cheap price of the controllers. But here you get a very good workmanship, many applications and a nice design.