6 Kommentare September 29, 2018by Thorben
Hey, guys! Just a heads up: The linked offer is already a bit older and the price of the gadget might have changed or it might not be available anymore.

Outdoor smartphones always have a hard time. Really good models are hard to find, often you have to deal without current hardware due to the special design. AGM seems to have managed this balancing act now. The AGM X3 is even equipped with the flagship processor Snapdragon 845! 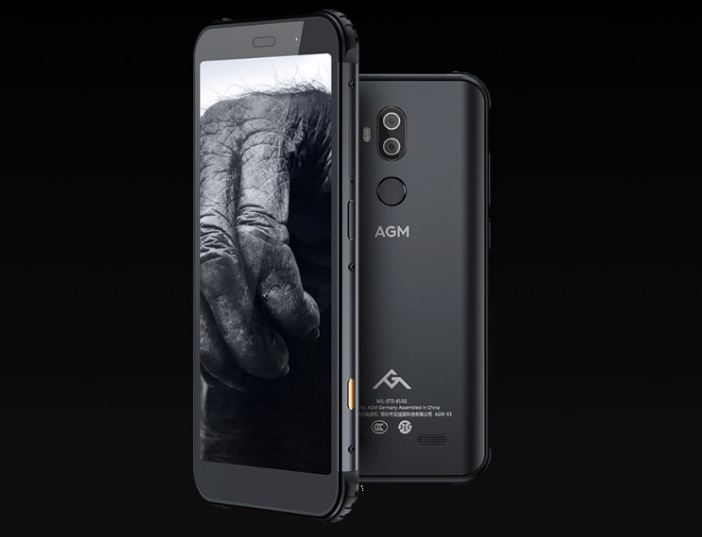 AGM doesn’t completely abandon the outdoor look, but it is significantly reduced. The X3 comes in all black, with a metal frame that gives the smartphone stability. The other finish is made of aluminium. The AGM X3 is equipped with a 5.99 inch display, which also works with the corresponding 2160 x 1080p resolution. The pixel density is thus 403 ppi – the current standard. To meet the outdoor requirements, the smartphone uses Gorilla Glass 5 to protect the display panel. 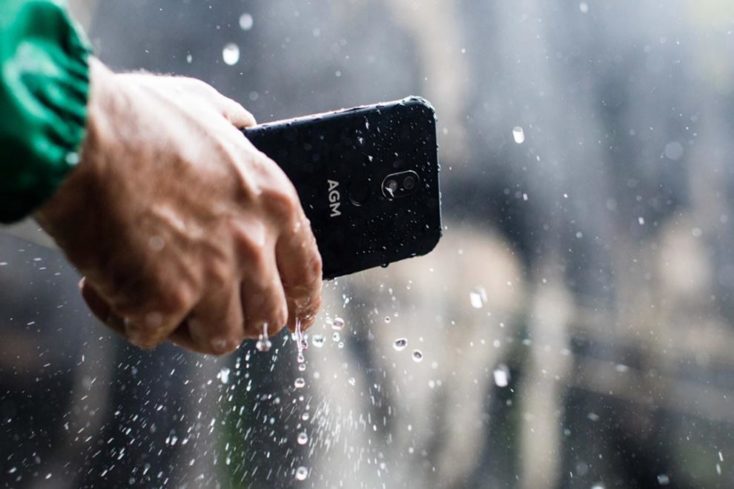 Of course, the X3 also has an IP68 rating, making it waterproof and dustproof. What is more interesting is that the manufacturer promises that it is also fall-proof. However, this promise only applies up to a fall height of 1.5 metres. In addition there is a MIL-STD-810G certification. This is a standard for military equipment according to which the smartphone is suitable for extreme temperatures.

The heart here is the Snapdragon 845 processor, which is currently known from almost every flagship. The Octa-Core with up to 2.8 GHz is also used in the Xiaomi Mi 8, Vivo NEX and the Samsung Galaxy S9 (in China). The main memory and internal memory are of course almost freely selectable, so either 6 or 8 GB main memory is available. The internal memory can even be up to 256 GB. Although the 4,100 mAh battery is smaller than that of other outdoor smartphones, for such a flagship it is still above average. You can charge the battery with the cable via Quick Charge 4.0 or alternatively even wirelessly! 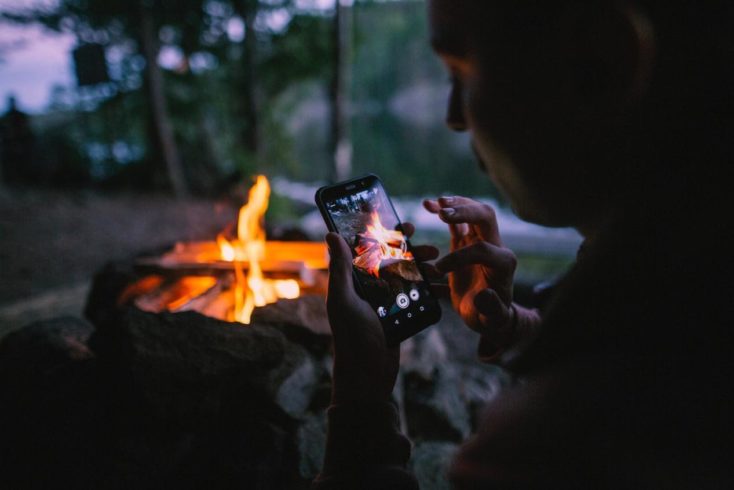 Cameras are always an important aspect, but they are particularly important for certain applications of an outdoor smartphone. AGM is well aware of this and is giving the new top model a dual camera. The primary sensor offers 12 megapixel resolution, the second sensor even 24 megapixels. Both are very bright with an aperture of ƒ/1.8. A 20 megapixel camera is used on the front, which also has certain AI functions. 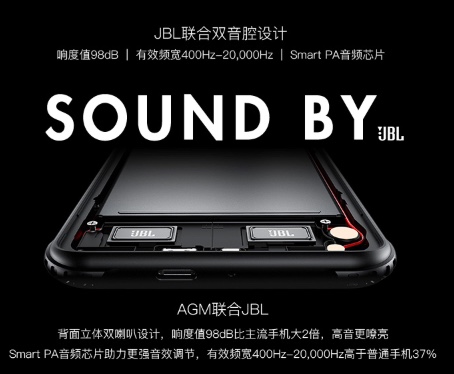 The manufacturer also attaches particular importance to the loudspeakers. The stereo sound comes from JBL and is amplified by a smart PA chip. However, AGM has chosen the term stereo somewhat misleadingly, as there are two loudspeakers, but they lie next to each other.

Outdoor smartphones don’t have it easy. Although a 3.5 mm jack connection is not used, USB Type-C with USB 3.0 is used. In addition, there is a dual SIM slot that can simultaneously supply two Nano-SIM cards with LTE. In addition, there is the current Bluetooth 5, Dual Band AC-WLAN, GPS, GLONASS, OTG and NFC. LTE Band 20 is most likely supported, as the predecessor has already been equipped with this frequency band. If you only need one SIM card, you can also use the second slot for memory expansion.

Android 8.1 is pre-installed on the internal memory, which AGM has adapted with its own interface. This is called X OS, which fits well to the name of the top smartphone. We personally haven’t had any experience with this interface yet, but we hope that the adjustments will make sense and that there isn’t too much bloatware pre-installed. After all, the software also supports face unlocking.

That sounds really good, doesn’t it? Those who attach great importance to the robustness of their telephone will get their money’s worth here. If you work a lot on construction sites or are actually a passionate camper, the AGM X3 is a really interesting smartphone for these special demands without sacrificing performance. The AGM X3 is supposed to start at about 500€ and the most expensive version with 8 GB RAM, 256 GB memory and a crocodile leather backside should even be beyond the 800€ mark. The start of sales in the shops is scheduled for October.