1 Kommentare June 10, 2018by Thorben
Hey, guys! Just a heads up: The linked offer is already a bit older and the price of the gadget might have changed or it might not be available anymore.

The Alfawise Smart WiFi plug is supposed to be usable with Amazon Alexa or Google Home, in addition to the genuine App control. The market for smart socket adapters has become quite confusing in recent years. Unfortunately, there are always black sheep among many good products. You can find out how the Alfawise socket adapter performed in our review! 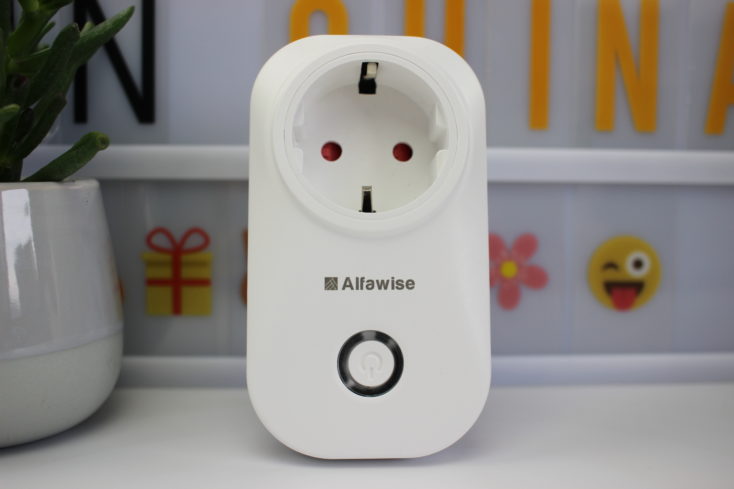 The box only includes the smart WiFi plug and an operating manual. This is not only in Chinese, but also in German, English and other languages, not always grammatically correct, but in any case understandable. Overall, the Alfawise smart WiFi plug adapter makes a trustworthy and solid impression on me. Many other socket adapters from China can be sketchy about safety at first glance. Processing errors or other defects cannot be found. It is tightly closed all around and inside there seem to be no loose components. 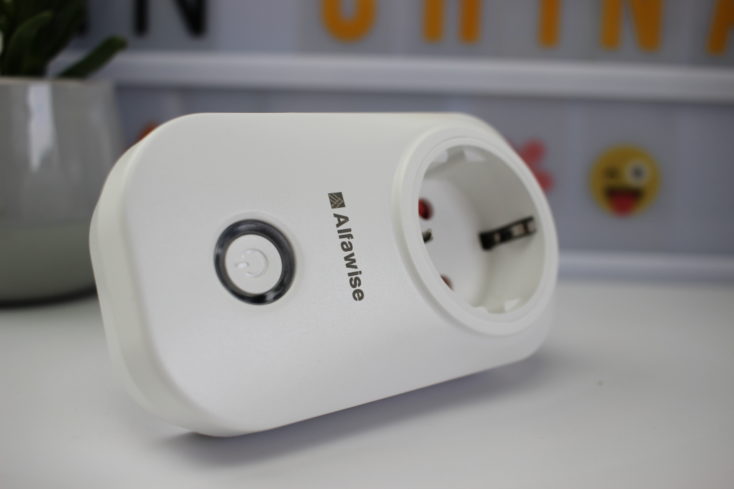 Connecting the Alfawise Smart WiFi plug to the WiFi

The eWeLink App must be installed on your smartphone in order to be able to integrate the plug into your home network. This app is available for both iOS and Android:

If you want to add a new adapter with the app, this is very easy in the test, because each step is explained individually.

Afterwards, the socket adapter, which I called a “fan” in the test, can be switched on and off with the app. In addition, a timer can be set so that the plug functions like a timer. Unfortunately the Alfawise WiFi adapter only supports 802.11 b/g/n WiFi, which was no problem in the test.

With Amazon Alexa you have to search for the eWeLink service under the menu item “Skills” and select it. Everything else is done automatically by the app. The name, which is “fan” in our case, is also used. For example, the socket adapter can be operated with the voice command “Alexa, switch the fan on/off”. 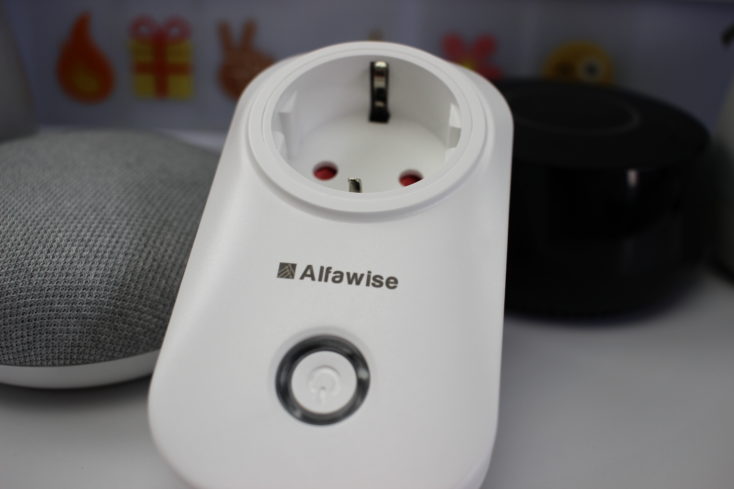 Today, the Alfawise Smart WiFi plug is no longer an exceptionally spectacular gadget. However, this model performed well in the test and, above all, worked reliably. Only the smartphone app looks a bit messy and is not quite perfect in German, but that doesn’t change the fact that it works overall. Once the adapter is integrated, the app is usually no longer required anyway.