2 Kommentare January 7, 2021by Thorben
Hey, guys! Just a heads up: The linked offer is already a bit older and the price of the gadget might have changed or it might not be available anymore.

The tablet market was also relatively neglected in 2020, and there are hardly any alternatives to the iPad & Co. from China. In the comments section below the article about the Teclast M40, a user pointed out the Alldocube iPlay 40. We have not heard anything from the manufacturer for a long time since the Alldocube X, but the iPlay 40 can already excite us with its spec sheet. 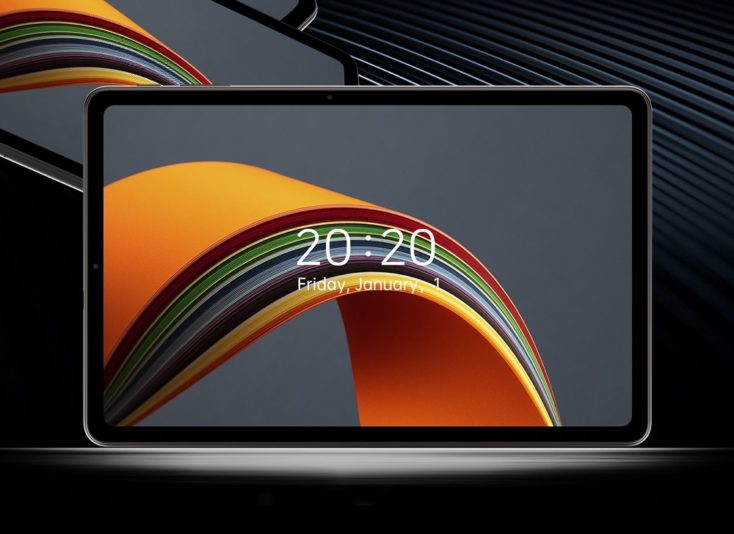 The design: well, it’s a tablet

The Alldocube iPlay 40 was announced at the end of 2020, and you can partly see the tablet’s current year of manufacture. The corners are rounded, but the screen’s edges seem to be a bit thicker than on a Huawei Matepad. In between is a 10.4-inch IPS touchscreen display with a resolution of 2000 x 1200 pixels, which results in a pixel density of 224 ppi. Huawei’s competitor achieves the same sharpness. A front-facing camera with a resolution of 5 megapixels is also located on the edge. 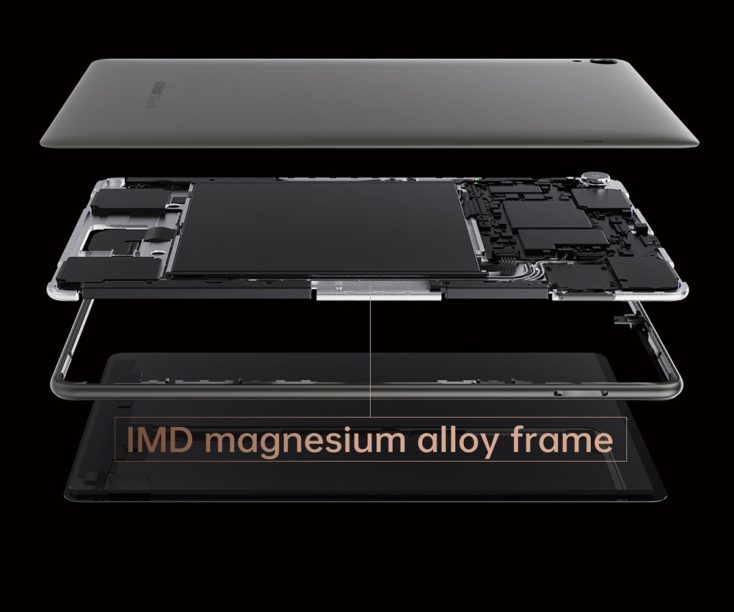 A look at the back reveals the 8 MP main camera in the upper left corner, which is a bit more apparent than on other tablets. The iPlay 40 is kept in a plain gray, and the frame is made of an aluminum-magnesium alloy, which should give the tablet a better stability. On the back, the manufacturer marks the individual buttons and ports, such as the hybrid SIM slot on the left side of the device. The Alldocube iPlay 40 weighs 474 g with dimensions of 248.1 x 157.9 x 8.3 mm.

Alldocube surprises with the choice of processor for the iPlay 40. The UNISOC T618 octa-core processor with a clock rate of up to 2 GHz is installed on the board. The chip is also found in the Teclast M40, but also in the 4G version of the ZTE Axon 20. In addition, there are 8 GB of working memory and 128 GB of mass storage, which can even be expanded via microSD card. It is nice that Alldocube did not skimp here. Thanks to the Mali G52 GPU, even semi-demanding games should be playable. The tablet runs a specially adapted operating system based on Android 10. 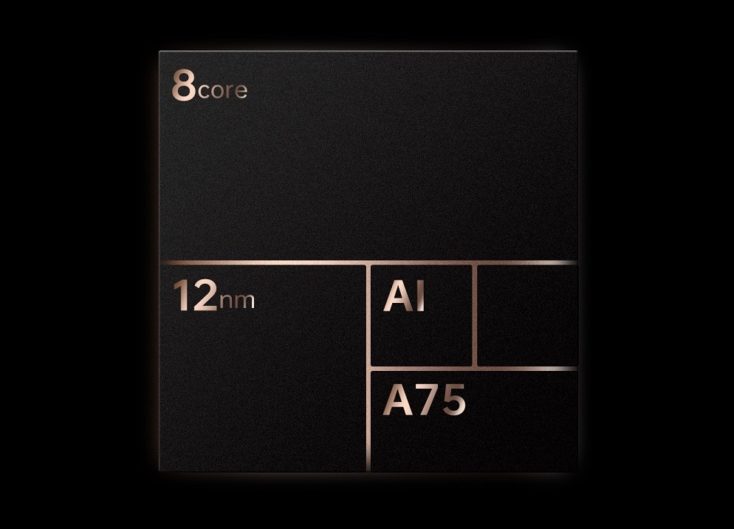 The battery capacity of 6,000 mAh is smaller than that of Huawei’s Matepad. Thanks to the relatively energy-efficient 12nm chip, the manufacturer claims a video playback time of up to 10 hours. However, the runtime is already reduced to seven hours during streaming. Charging is done via the USB-C port at the bottom of the tablet. Without testing, we do not know whether the iPlay 40 offers Widevine Level 1 and can play video streaming content in Full HD. 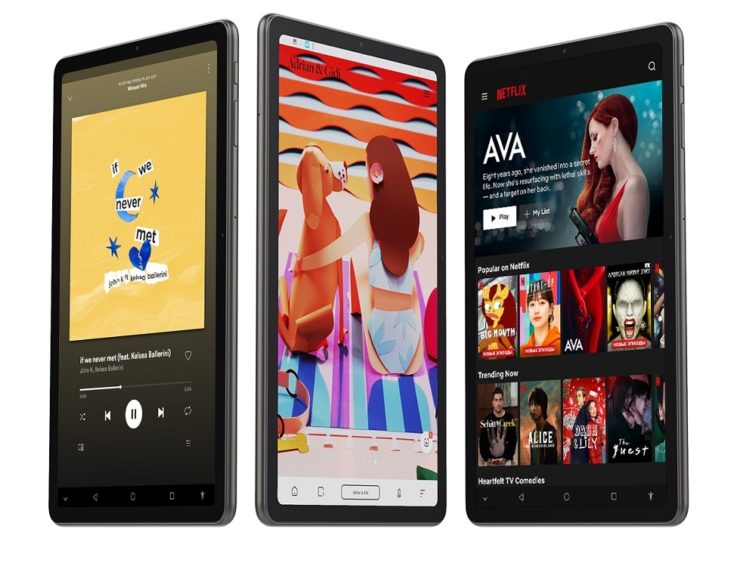 Alldocube’s iPlay 40 draws attention with its connectivity options. Dual Band ac Wi-Fi, Bluetooth 5, GPS, various LTE bands as well as USB-C and a 3.5 mm jack are not a matter of course. In addition, there are even four speakers that harmonize with an internal amplifier chip. 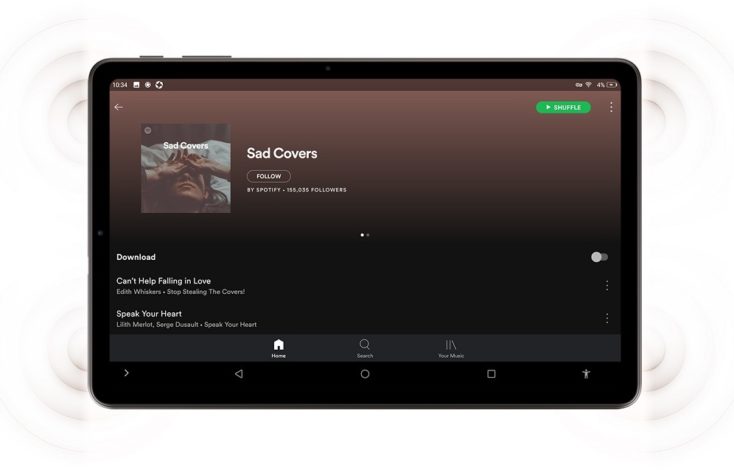 With a glance at the spec sheet, the Alldocube iPlay 40 ticks almost every box. Solid processor, plenty of memory, connectivity standards, high-resolution display and nice extras. Only the battery life could be a bit below average and I’m still skeptical about the operating system as well. But otherwise, the Alldocube iPlay 40 sounds like a fair deal. So without a review, we won’t blindly recommend the tablet, but we would look into getting a review unit if you’re interested!