0 Kommentare December 15, 2021by Thorben
Hey, guys! Just a heads up: The linked offer is already a bit older and the price of the gadget might have changed or it might not be available anymore. 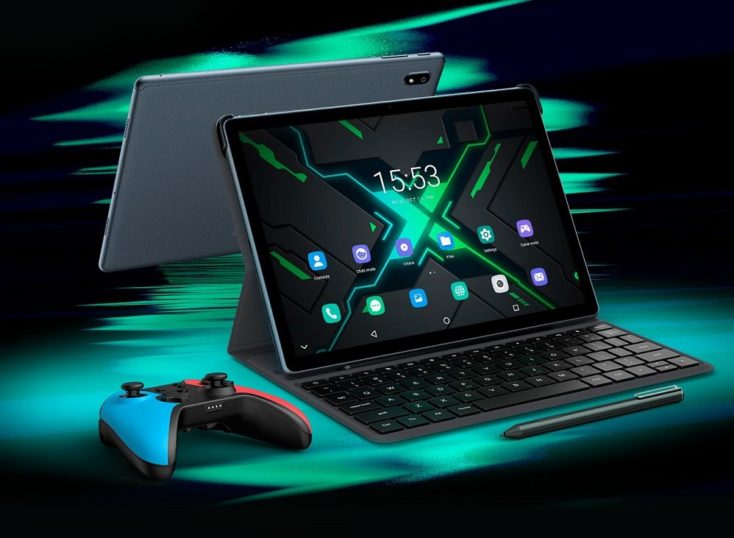 It is immediately apparent that there are two or more years between the ALLDOCUBE X and the ALLDOCUBE X GAME. The screen edges have become thinner overall and are now symmetrical. Thus, it also reminds of the iPlay 40 Pro, for example, but with the MacBook M1 wallpaper on the product pictures, one would also like to create an association with the iPads. However, the case frame is not as angular, but rounded. There you will find the function keys, speakers, a USB-C port, microphones and a SIM slot. There is only room for a camera with flash on the back.

The screen is a 10.5-inch IPS LC display; the AMOLED technology of the eponymous predecessor has been dropped. Instead, it has a Full HD resolution and 100% coverage of the RGB color space. Still, only FullHD and no FHD+, so the pixel density of 209 ppi is almost a bit below average. Unfortunately, you also have to do without a high refresh rate of 90 or 120 Hz like in the Xiaomi Pad 5. The ALLDOCUBE X Game Tablet weighs 530 g and measures 246 x 172 x 7.95 mm. 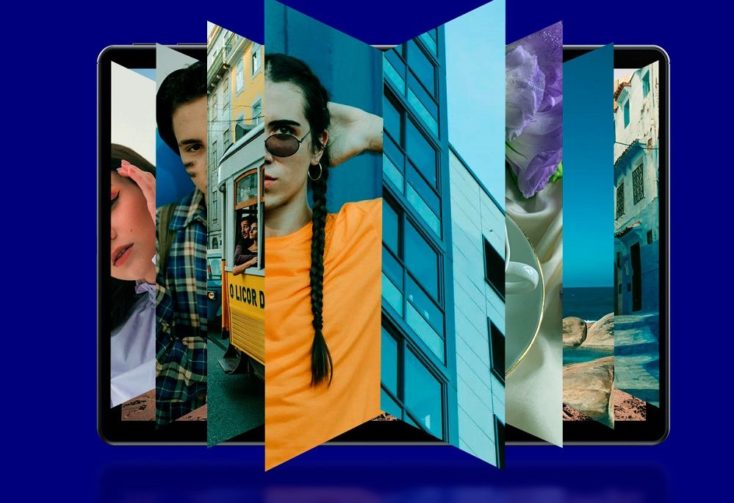 Once again MediaTek instead of UNISOC

The “Game” in the name also implies “gaming” performance. However, this can only be confirmed to a limited extent when looking at the processor. The MediaTek Helio P90 octa-core processor, which is responsible for the performance, has a clock rate of 2.2 GHz and is used in some good mid-range phones, but the CPU is already more than two years old and is not quite as efficient due to the 12 nm process. It is still the second most powerful chip in the P-series, but MediaTek’s dimensity SoCs are causing quite a stir. ALLDOCUBE tries to counter this with 8 GB LPDDR4X RAM and expandable 128 GB UFS storage. 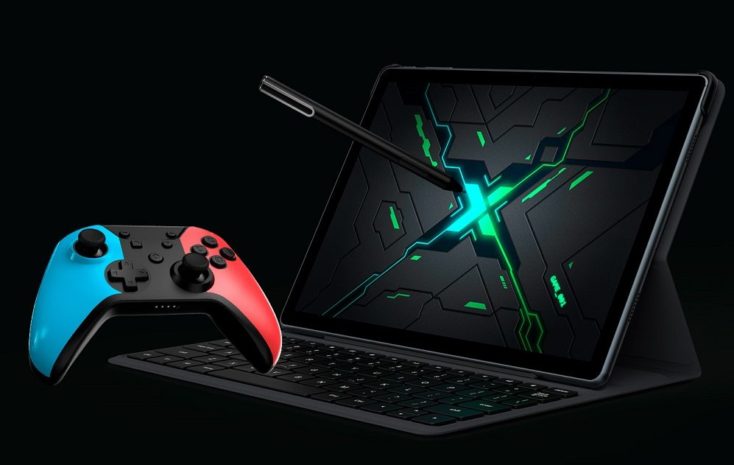 The performance should still be sufficient for semi-demanding and more CPU-intensive games on lower graphics settings. You should not expect a 60fps performance, but casual gaming should not be a problem. The manufacturer has integrated a 7,500 mAh battery, which can be quickly recharged via MediaTek’s Pump Express 2.0 with 18 W, so that gaming is also possible on the go. 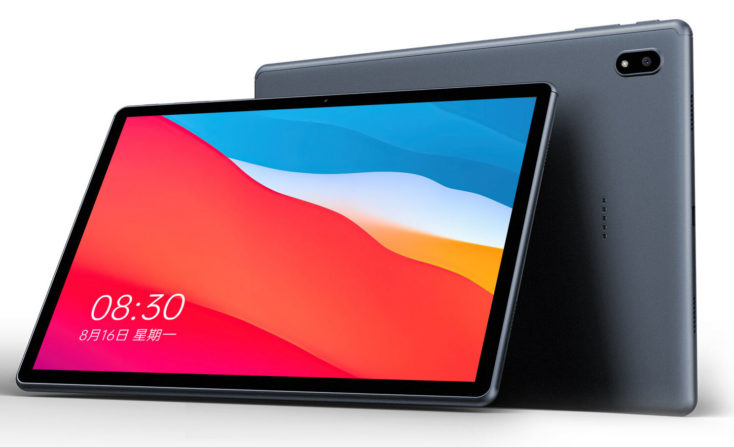 A 5 MP front-facing camera and an 8 MP main camera on the back are installed for occasional video calls. Unlike some other models in this price range, the X Game is even equipped with LTE. Bands 20 and 28 are also on board, but 5G is not. In return, a hybrid SIM slot is integrated so that two SIM cards or one SIM and one microSD card can be inserted. In addition, there is dual-band ac Wi-Fi, Bluetooth 5.2 and even GPS! A 6-axis gyro sensor is also installed.

The ALLDOCUBE X Game Tablet comes with Android 11 as the operating system. According to Banggood, the tablet is now officially Google certified. If you got it before, you should download the corresponding update. This should also mean that the tablet is equipped with Widevine Level 1, which allows watching Netflix in Full HD, for example. We can only say whether that is really the case and also works with Prime Video after a test, if you are interested. Four speakers with 1W each are also integrated for watching movies.

The manufacturer does not only present the tablet as a media tablet, but also as an office tablet. With support for stylus pens and a magnetic keyboard, you should also be able to work and digitally create with the ALLDOCUBE X Game. Unfortunately, these accessories are not included and have to be purchased separately.

The ALLDOCUBE X Game tries a lot and seems to be able to fulfill the whole range only half-heartedly. The power of a better processor is missing for a real gaming tablet, the keyboard (and the power) is missing for an office tablet and the stylus is missing for a creator tablet. This is already included in the Samsung Galaxy Tab S6 Lite, for example. However, the rest is decent, especially considering the price: enough storage, LTE, GPS, quad-speakers and Google certification. The realme pad is likely to be the biggest competition in this price range.

What do you think of the ALLDOCUBE X Game?