Amazfit Bip U Smartwatch: All details leaked before launch

0 Kommentare October 6, 2020by Thorben
Hey, guys! Just a heads up: The linked offer is already a bit older and the price of the gadget might have changed or it might not be available anymore.

Following the Huami Amazfit Neo, wearable manufacturer Amazfit is releasing another inexpensive Smartwatch and is expanding its popular Bip range. Judging by the first pictures, the Huami Amazfit Bip U could almost be called Amazfit GTS Lite. Unfortunately it has only been teased for India so far. 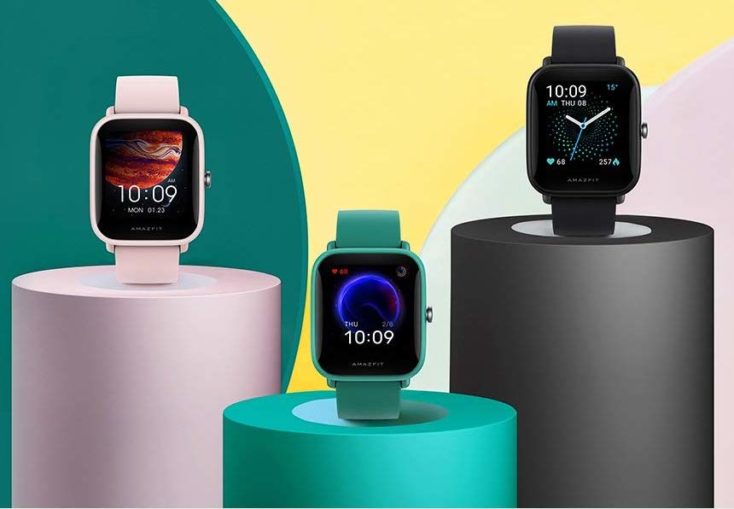 Technical data of the Amazfit Bip U

Even though the Bip and GTS already seem familiar due to their square design, the redesign of the Bip series makes them even more similar. The Amazfit Bip U has a slightly more modern design, the watch case is more rounded at all four corners and the screen edge is also likely to be a little thinner. At least the manufacturer has enlarged the display from 1.28″ to 1.43 inches. This is a TFT LC-display with a resolution of 320 x 302 pixels, which is also much higher than the predecessor. 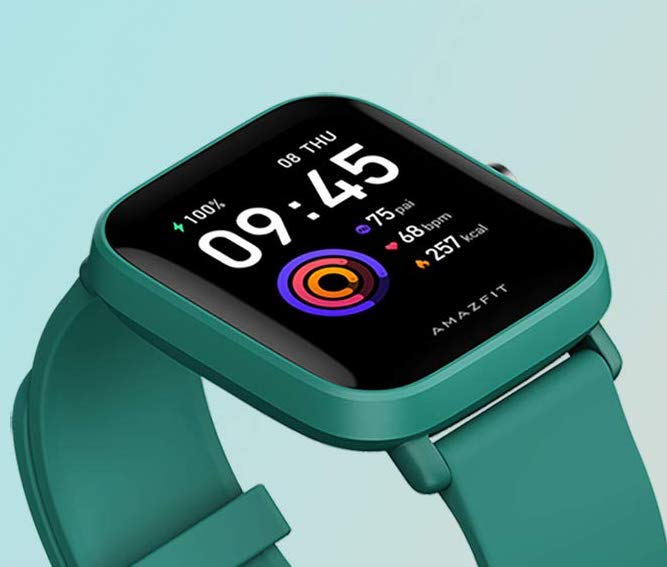 The watch consists of a polycarbonate, i.e. plastic housing. In view of the price segment, this processing is also justifiable and was also no problem with the previous models. The watch comes in three colors: black, green and pink, with the green Colorway being new to Amazfit. Thanks to a total weight of 31 g, the Amazfit Bip U is once again a flyweight and also protected against water penetration in accordance with ATM 5 classification. This means that showering and swimming with the watch is also possible. 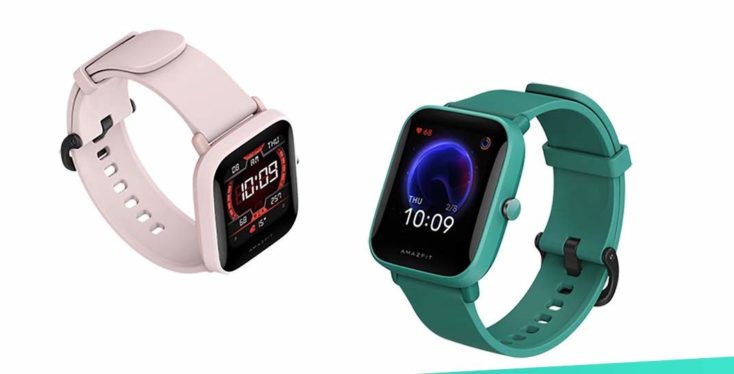 The BioTracker 2 heart rate sensor, which is also used in the new Amazfit GTS 2, is located on the bottom of the watch. This also allows blood oxygen saturation measurement (SpO2), which is also possible in an Honor Band 5 Fitness Tracker. There is also permanent pulse measurement, sleep tracking, Huami’s PAI (activity assistant), stress level measurement and cycle tracking for women. Apparently, the manufacturer has also built in an automatic activity detection, a feature that we only know from the Huawei Watch GT 2 Pro. 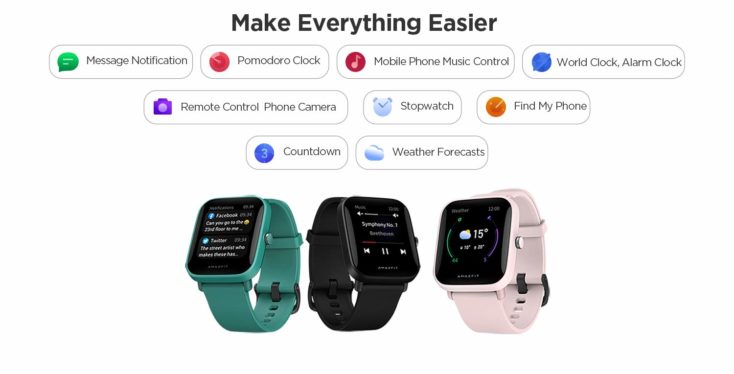 Huami even integrates over 60 sport modes in the Bip U this time, which is a big increase compared to the predecessors, which only came out with 10 pre-installed sport modes. Surprisingly, there is no mention of GPS so far, which is however present in the Bip S.

Also on sufficiently well-known watch functions such as timer, alarm clock, stop watch, weather forecast, notification function and also music control. So there is no internal music memory like on the GTS 2. Amazfit is talking about over 50 Watchfaces, most of which are not pre-installed but can be installed via the Zepp app. This used to be called Amazfit and is necessary for setting up the Smartwatch via Bluetooth 5.0. Some Watchfaces are even customizable. 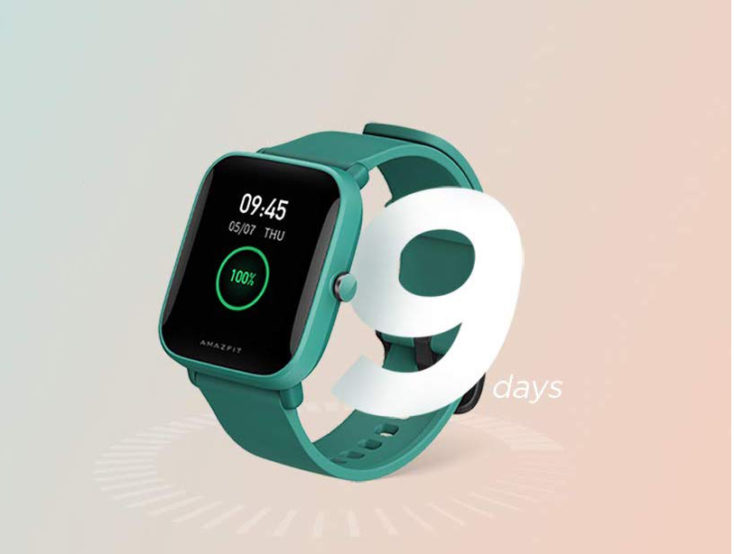 However, the larger and higher resolution display robs the new model in the Bip range of its most popular feature: a strong battery life. Despite the enlarged 225 mAh battery Amazfit states the running time at only about 9 days, which is almost two weeks less than with the Amazfit Bip S. Charging is done via the supplied cable and it takes a good two hours.

A revised design of the Amazfit Bip series was overdue, the slimmer screen edges are the Amazfit Bip U. Even with the resolution you move towards an Amazfit GTS, which is why the name “Amazfit GTS Lite” would have been appropriate. On the other hand, the Bip U now also resembles the GTS in terms of battery life, the killer feature of all previous models. I still remember that I used my first Bip to achieve a month of battery life. Would you accept the worse battery life for a better display?

So far the launch of the Amazfit Bip U has only been announced in India, but a global version seems realistic as well. However, we do not have any information about the price or release date yet. As soon as this information is available, we will update this article.