Basketball game for the head for $8.61

2 Kommentare January 19, 2018 by Maike
Hey, guys! Just a heads up: The linked offer is already a bit older and the price of the gadget might have changed or it might not be available anymore.

We, the China gadgets editors, are fans of the popular drinking eehhhh children’s games and with this basketball game  for the head, we can come up with several game variants. 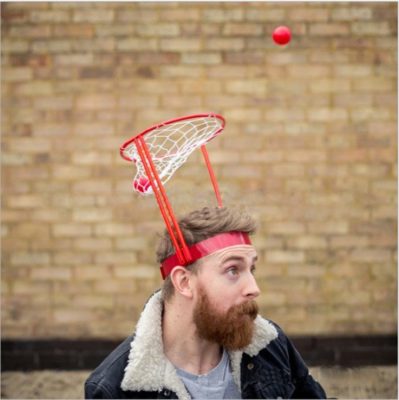 Scope of the basketball game

The game “Basket Game” or “Basket Case” includes a basket, which can be adapted individually to different head sizes by velcro strips. The dimensions of the basket are 26,5 x 5,3 x 26,5cm, which means that the basket has a diameter of 26.5cm, the net of the basket is 5.3cm deep and the total height of the frame is 26.5cm. 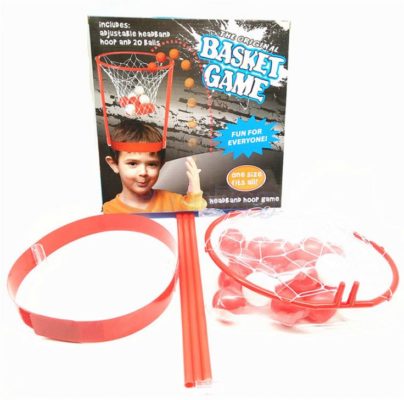 In addition to a basket, 20 small plastic balls are included, 10 of them are white and 10 red. This is the starting point for a nice evening or any other time of the day, giving you a lot of room for – let’s say own interpretations of the game rules.?

We had a short brainstorming on possible game rules, of course your own creativity has no limits.?

In this type of game we recommend you to sit down at a distance of one to two meters, depending on your possibilities. To increase the level of difficulty you could also play it standing.

Because the game contains only one basket you have to take turns. The player who has the basket on his head should try to keep his head movement to a minimum for the sake of fairness, otherwise there will probably never be a hit.? The other person uses his 10 balls to hit the basket. The number of hits allows the person to take “sips” from his drink.  The person whose drink is empty first wins! The loser has to down his drink.

For this gameplay more than one basket ist needed, because every player needs his own basket. Fortunately, the game is not too expensive ? Now it´s time to form teams. Because each player has 10 red and 10 white balls, you exchange with your opponents, so each team has only balls in one colour.

Here we go! Because each team has around 20-30 balls, you play on time. 30 seconds for every battle. The players try to throw as many balls as possible in the baskets of the opposing team – depending on how late it is already, the throwing time can be adapted as desired. Important: everyone can throw only one ball at one time – throwing a handful of balls into the crowd is not permitted. After the throwing time everyones counts their balls. The team, who sunk more balls in the baskets of the opponent, wins the round. For the punishment, the losers have to drink – I imagine this gameplay with a sangria bucket as a “team drink”, which could turn out as very funny.

Last Man Standing – No one is playing with you? Play with yourself!

There are always some party pooper at social gatherings or people too drunk to play a game, so there is only one thing left – play with yourself! 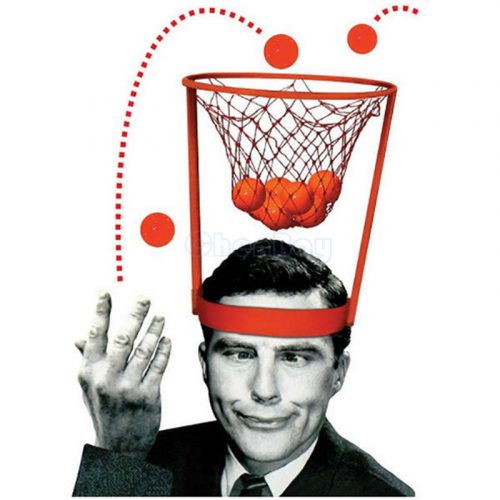