0 Kommentare October 15, 2021by Henning
Hey, guys! Just a heads up: The linked offer is already a bit older and the price of the gadget might have changed or it might not be available anymore.

The BlitzWolf night light “BW-LT10” comes without any smart features like Bluetooth, WiFi or voice assistants. Can the night light still convince and bring light into the darkness? 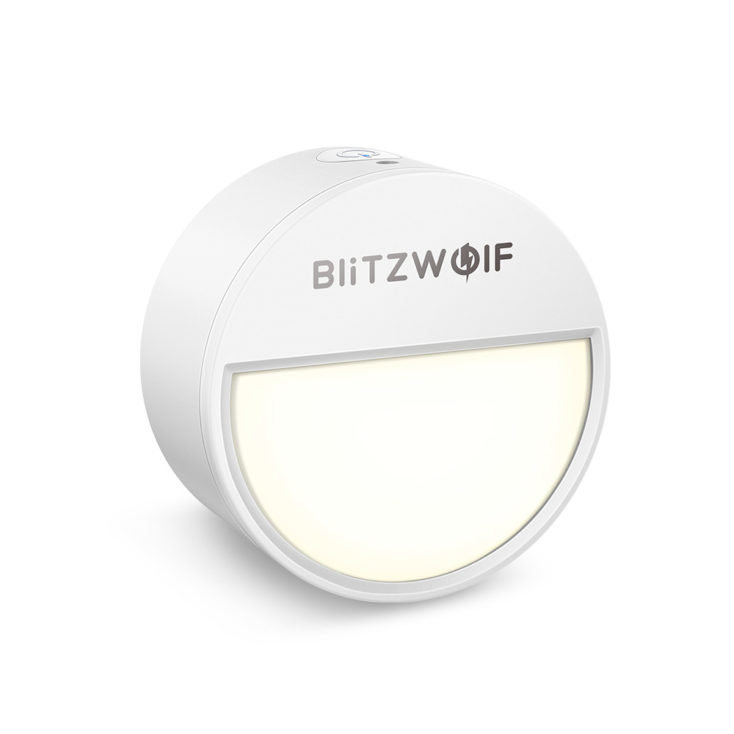 The BlitzWolf night light is available either individually or in a set of three. The night light itself is white and made of plastic. With the EU plug, it measures 60 x 60 x 68.5 mm and weighs 60g. Inside are four LEDs, which have a light intensity of 20 lumens. 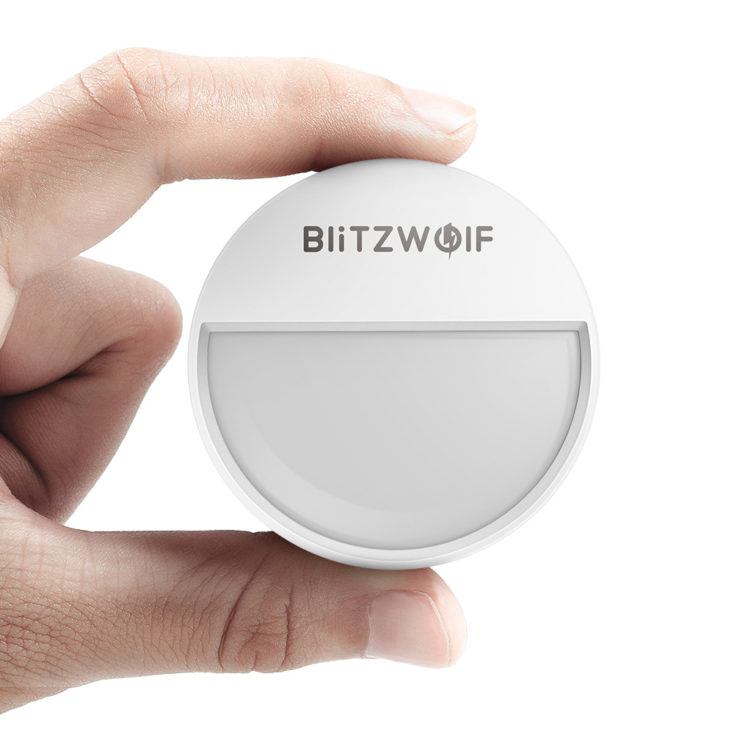 The BW-LT10 night light has an illumination angle of about 120° and the installed LEDs are said to have a lifespan of about 30,000 hours, which corresponds to a period of just under 3.5 years. On the top is a switch that can be used to manually turn the light on or off. In standby, the night light consumes 0.2 watts and is even said to have a CE mark.

Let there be light 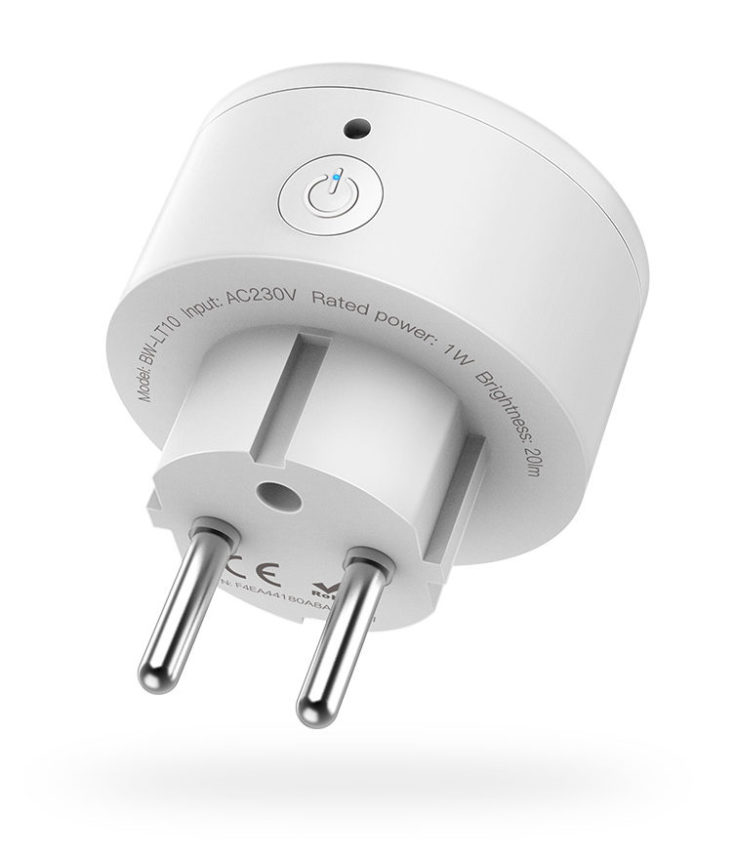 The night lights in a pack of 3 are convenient for families with several children or to simply find the way to the bathroom at night.

However, the BlitzWolf night light also has its downsides. Unfortunately, there is no built-in power outlet in the night light. Which means so much to decide every day anew, do I take the night light from the socket or not. Who does not want to do without something like this, can alternatively reach for these night lights or you just take a multiple socket strip to which the night light can be connected in case of need.

The BlitzWolf BW-LT10 seems to be a solid night light at first glance. With a runtime of the LEDs of about 3.5 years, you are well equipped for the near future. The three light modes provide useful functions. The power consumption is not particularly high in standby and it should not be a problem if the night light is plugged in for a longer period of time. Unfortunately, where there is light, there is also shadow. It bothers me that an integrated socket is missing in the night light.

With a price of just under 21$ in a 3-pack (~7$), the BlitzWolf nightlights are very cheap in comparison, although I would advise other nightlights at an individual price of 16$ per nightlight.

So if you can do without an integrated socket and need several nightlights, you won’t go wrong with the BlitzWolf nightlights.