0 Kommentare July 27, 2020by Jens
Hey, guys! Just a heads up: The linked offer is already a bit older and the price of the gadget might have changed or it might not be available anymore.

While searching for good, new models we stumbled upon this excavator from CaDA. It consists of 491 parts, is motorized and comes with a remote control. 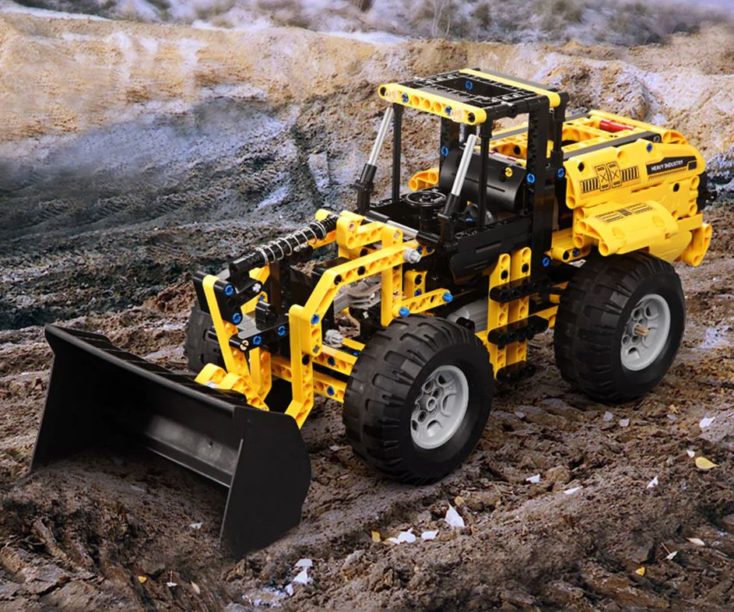 The excavator is not a revolutionary new model, nor is it a large one in terms of the number of parts. The 919 race car I built, or the C61018W sports car, which both have well over 1,000 parts.

But there are many functions and moving elements. For example, the shovel is completely moveable. However, the bucket is not controlled by the engine, but has to be operated manually via a wheel on the back of the excavator. 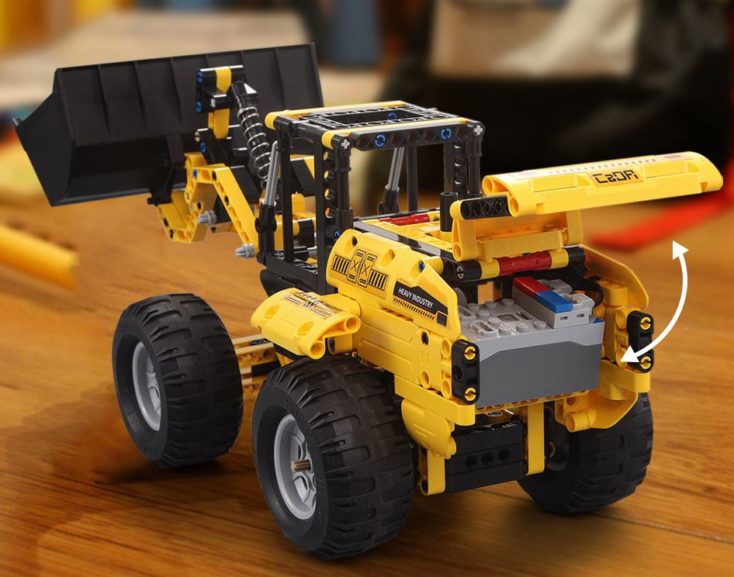 The engine is only connected to the axles and lets the excavator drive. The remote control is also included. The box with the battery is located in the back of the vehicle and can be reached through a flap.

A not quite similar but still comparable model is available from Xiaomi. In the Mitu range we also find an excavator at a comparable price. It has about twice as many parts more, but is not motorized. You can see the Xiaomi excavator here.

CaDA has become better known in the meantime; it’s no secret that we like the brand and most models. Recently we caused quite a stir with the 4,000-part Lamborghini replica. But it doesn’t have to be the premium model; if you’re just looking for a small set to build and play with, there’s certainly nothing wrong with the excavator. What do you think about CaDA? Do you have models of the brand at home or are building blocks not your thing anyway?