Delayed delivery times due to Chinese New Year on February 12

3 Kommentare February 7, 2021by Jens
Hey, guys! Just a heads up: The linked offer is already a bit older and the price of the gadget might have changed or it might not be available anymore. 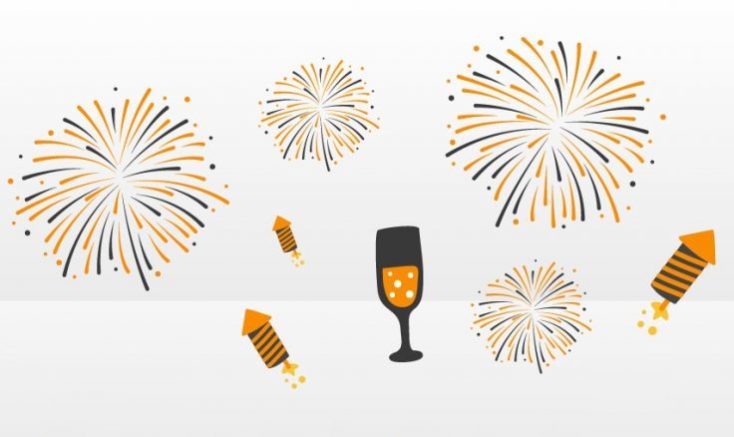 Same procedure as last year. It will soon be that time again, in China the new year of the lunar calendar is rung in with great effort and celebrated accordingly. The Year of the Rat is coming to an end, followed by the Year of the Buffalo. The buffalo is attributed qualities such as determination and reliability, but a quiet character. Strictly speaking, 2021 is the Year of the Metal Buffalo, since in the Chinese calendar the twelve animal signs are also each assigned one of five elements in a two-year rhythm.

The celebrations last a whole week (also called “golden week”), during which the whole country more or less comes to a standstill, simply because everyone has a vacation. The Chinese also refer to it as the “Spring Festival”; it is the most important holiday in China and is most comparable in meaning to Christmas in our country.

Delayed shipping when ordering from China

Long-time China gadgets users already know what this means for ordering in China, but we’ll point it out again here: Chinese online stores are also taking a break during this time; we’re already noticing in some cases that people are making themselves a bit scarce there. For you, not much will change, orders will still be possible during this time, but shipping will be delayed by one to two weeks. This affects the period around the “New Year’s Day” on 12 February. Especially in the week from the 8th to the 14th of February, most stores are almost completely on vacation, but sometimes there are still delays in the following week.

Despite the circumstances with the order the whole China-Gadgets team wishes you of course a good and successful start into the new year.