0 Kommentare April 16, 2021by Jens
Hey, guys! Just a heads up: The linked offer is already a bit older and the price of the gadget might have changed or it might not be available anymore.

DJI introduced a new drone called the DJI Air 2S on April 15. The has a larger camera sensor and more smart shooting modes than ever before. 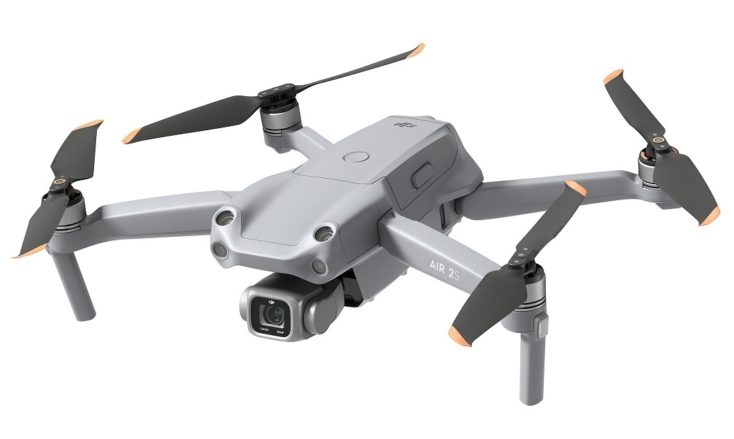 As with the DJI Mini 2, they are now dropping the “Mavic” from the product name. The DJI Mavic Air 2 is now followed by the DJI Air 2S. The most noticeable external difference: the front with the now larger camera and two additional sensors on the top. (I don’t know about you, but the latter make me feel strongly reminded of the front of a Porsche 911).

Corresponding sensors can also be found on the bottom and at the back, allowing the drone to detect obstacles in four directions and thus avoid them as well. The website shows a flight through a dense forest, for example, where the drone actively avoids trees while moving forward. 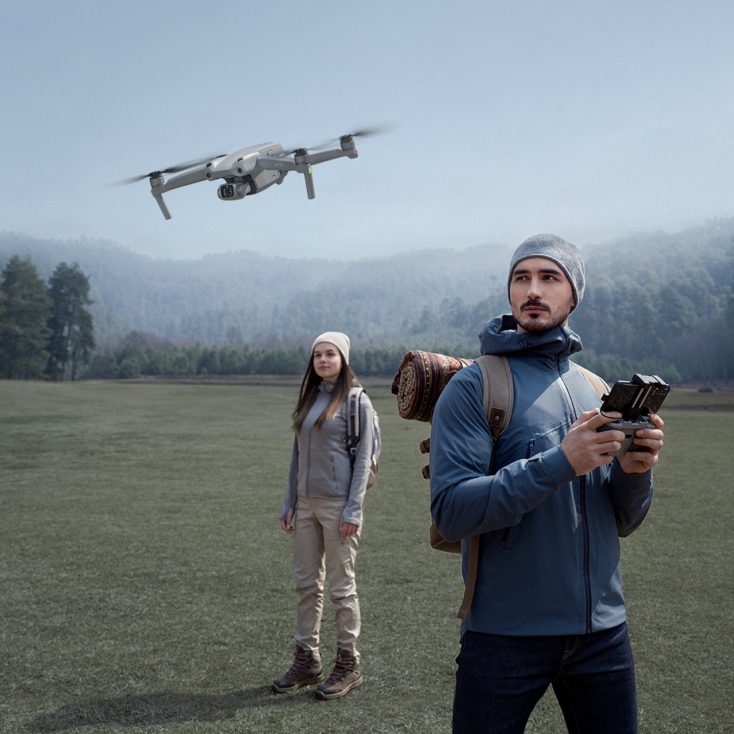 The most important change, however, is the camera. It now gets a 1-inch sensor with 20 MP, where the predecessor still had to make do with half an inch. The talk is of a higher dynamic range through intelligent HDR and 10-bit color space with one billion colors. Especially night shots are supposed to look much better this way. Hyperlapse and panorama shots are also possible. Photos can also be shot in RAW format.

DJI’s smart features Spotlight 2.0 and Point of Interest 3.0 are also on board. The ActiveTrack tracking function comes in the latest version 4.0. This allows you to follow an object or a person, circle them – or both.

There’s also “Master Shots“, a new feature that can take short video shots of an object on its own. According to DJI, this is a further development of the DJI Mavic Mini’s function known as Quick Shots. Here, ten different flight maneuvers are now directly executed in succession – all automatically and with a previously selected object in focus. The shots are then stitched together into a single short movie. If this works as promised, film-ready shots will be even easier and feasible for everyone – even without much flying experience. 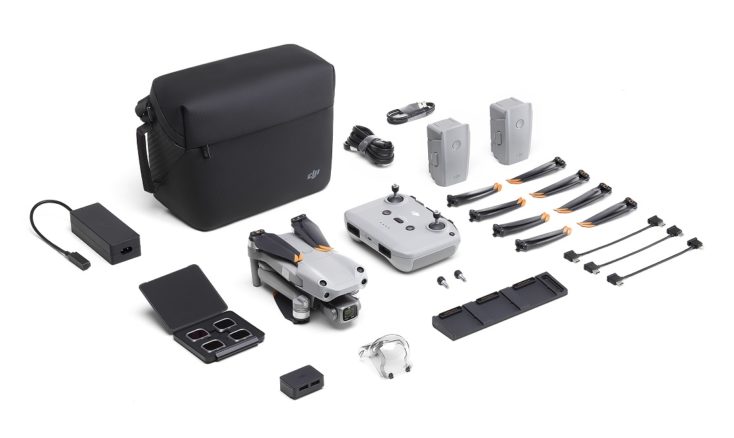 With the announcement, the final price of the DJI Air 2S was also revealed. This is a whopping €999/$999. The FlyMore combo with two additional batteries and a bag costs 1,299€/$1299. With this price, we are already on the level of a Mavic 2 Pro, with which you have to compare the drone rather than, for example, a DJI Mini 2.