0 Kommentare March 9, 2021by Jens
Hey, guys! Just a heads up: The linked offer is already a bit older and the price of the gadget might have changed or it might not be available anymore.

After the drone was leaked two weeks ago, the DJI FPV Combo has now been officially unveiled. DJIs announces nothing less than wanting to “reinvent” flying with it. Big words, so what exactly can the new FPV drone do? 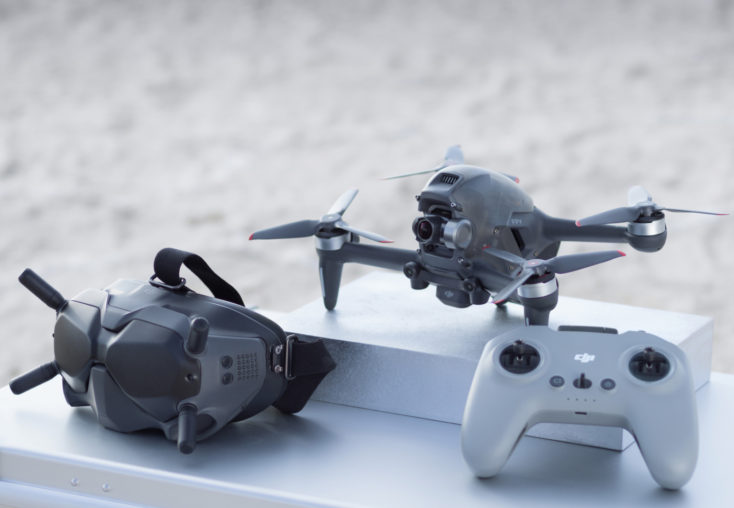 DJI is taking a different approach here than with its recent new announcements. Last year saw the release of the Mavic Air 2 and Mini 2, and the year before that we got the Mavic 2 Pro and Mavic Mini. Price-wise, the models differed enormously, but in principle they all do the same thing, namely stabilized, often automated camera movements. These look fantastic, of course, especially with the very good camera of the Mavic 2 Pro, but always remained limited to a horizontal perspective. The DJI FPV Combo now turns all that on its head – literally.

The drone comes together with the accompanying goggles, which are a new version of DJI’s already existing FPV goggles, and a remote control. Additionally, there is also a new motion controller that is operated with just one hand and controls the drone through its tilt sensors. 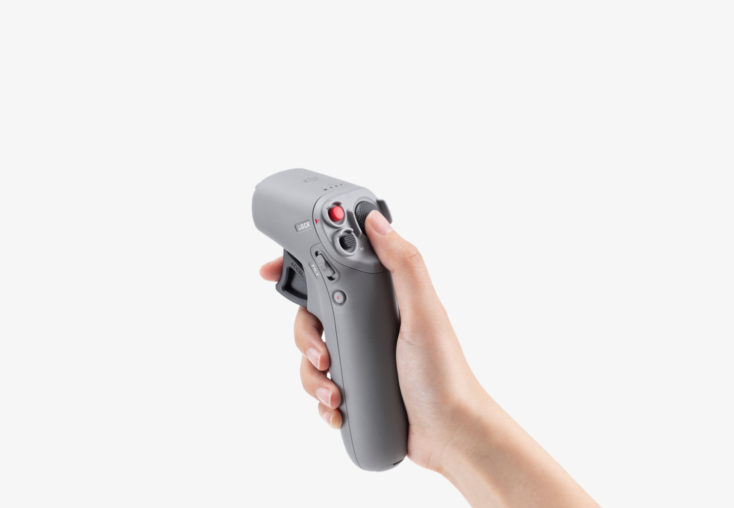 FPV drone for everyone?

DJI also explicitly wants to appeal to both beginners and experienced pilots with the drone, offering three different flight modes. In normal mode, the pilot is supported by GPS and visual positioning. Besides that, there is also an obstacle detection that warns of collisions. In manual mode, on the other hand, most of the aids are deactivated, which allows even freer flying. Finally, the sport mode combines both modes and still offers some aids to slowly get beginners used to free FPV flight.

The drone accelerates to 100 km/h in just two seconds and reaches a top speed of 140 km/h. The range of the remote control is up to 10 kilometers. At such speeds, it takes a steady hand and some experience. However, DJI builds an emergency hover button into the remote control that allows the drone – in any position and at any speed – to stop instantly and enter a controlled hover state. 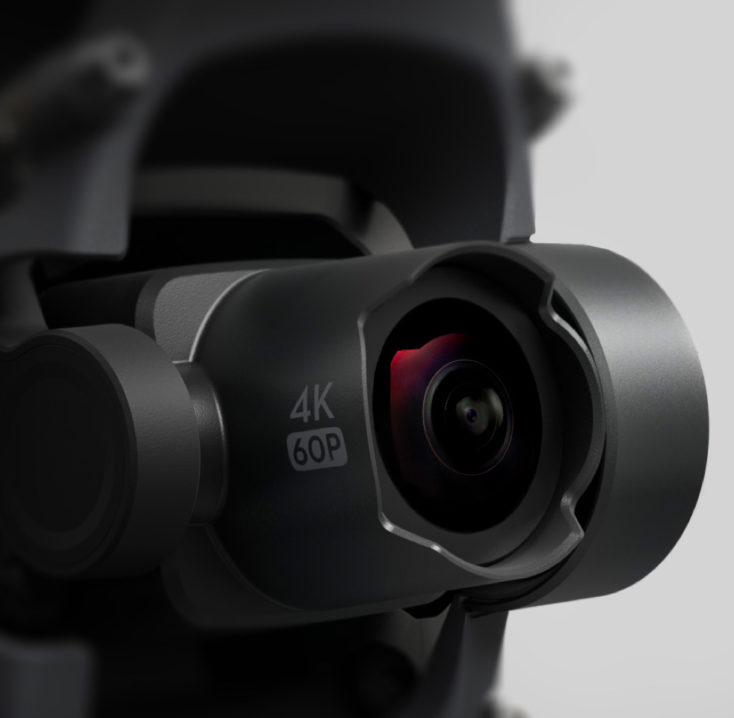 The drone’s camera records in 4k and 60 fps. The recording is stabilized by the GImbal and DJI’s Rocksteady technology. The image is transmitted to the goggles at 120Mbps and shown on their display at 1440 x 810p.

It is a proud price, but you can also expect to get the best drone from DJI so far. If the recordings are as good as seen in the numerous promo videos and the operation really allows beginners to get started with FPV flight, then the FPV Combo should be a success. DJI is already limiting orders to one model per buyer due to high demand.