1 Kommentare January 31, 2018by Thorben
Hey, guys! Just a heads up: The linked offer is already a bit older and the price of the gadget might have changed or it might not be available anymore.

The smallest drone from DJI is called Spark and is mainly advertised as a Selfie drone. The functions of the small quadrocopter revolve around the most uncomplicated control and personal recording. For this, however, DJI also asks for cash: the starting price was $499. But what do you get for your money? 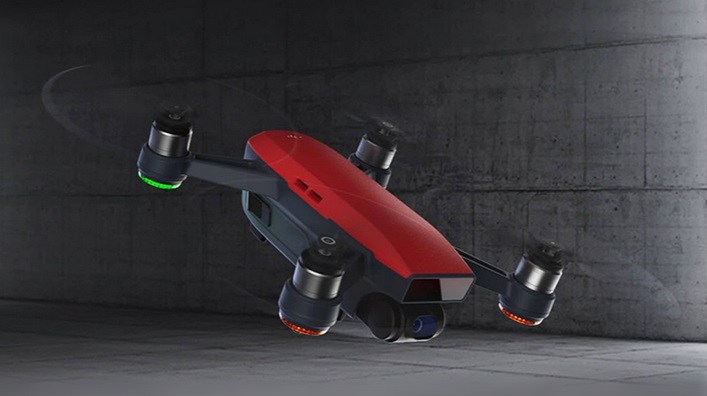 Control it with your hands

The most striking feature of the drone is the fact that the control can be carried out by means of hand gestures . This makes DJI a big step further than Zerotech with DOBBY, where a smartphone still has to be used as a control element despite the recognition of the face. Optionally, the Spark can also be operated by remote control. The control is included in the more expensive Fly More Combo.

With a weight of only 300g, the drone is extremely light and can be started from the palm of the hand. All in all, one wants to keep the operation as simple and intuitive as possible, in order to address the mass consumer. If the control works as promised, the Spark could actually be a photo and video drone for everyone – provided you are willing to spend the money on it. 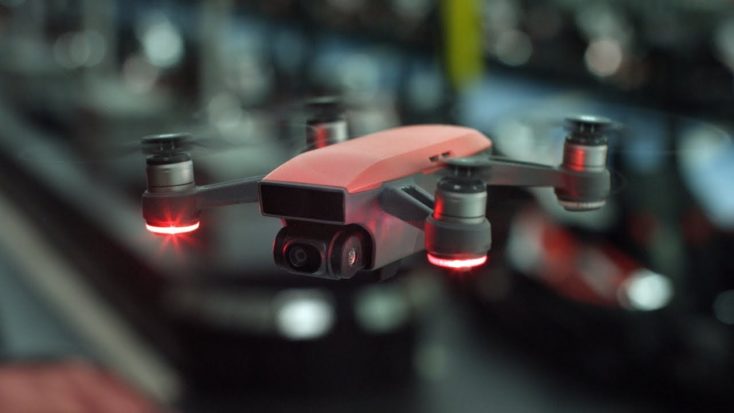 The camera of the Spark

The camera takes videos in 1080p and photos with up to 12MP on – a 4K camera would probably have driven the price too high and is therefore not installed here. The camera sits on a 2-axis gimbal and supports various photo modes, including panoramic and bokeh modes . The drone can automatically follow objects and people while it is filming, avoids collisions autonomously and returns to you when the battery is too low. 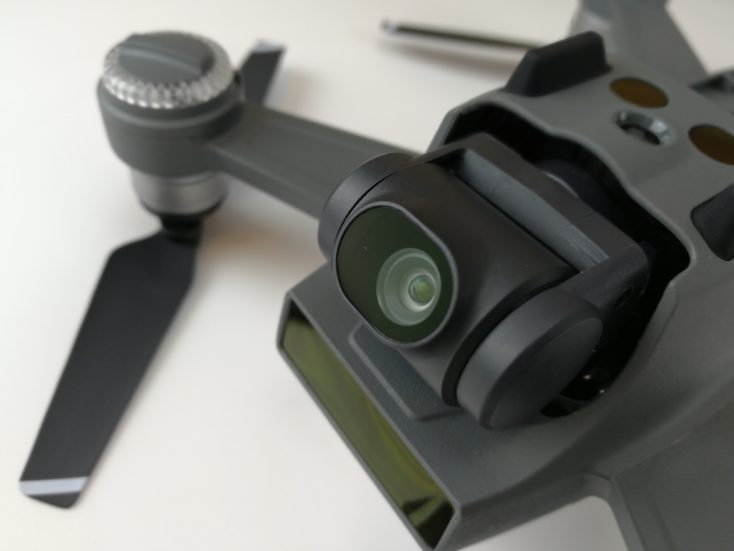 Because the drone is on the market for a while now, the price dropped. This is also due to the release of the new DJI Spark drone drone by DJI. However, if you want to be completely equipped, we recommend you to buy the Fly More Combo, which also contains a remote control, a bag, a second battery, the battery charging station and a four propeller protection as well as an extra propeller pair.