0 Kommentare February 8, 2018 by Maike
Hey, guys! Just a heads up: The linked offer is already a bit older and the price of the gadget might have changed or it might not be available anymore.

The Eachine E33C from Eachine is a small, in it’s equipment-class, average quadrocopter. It comes with a 2MP camera and a battery, which allows for up to 10 minutes of flight. Eachine now sells the drone alongside some other models on Amazon and thereby offers prime shipping. 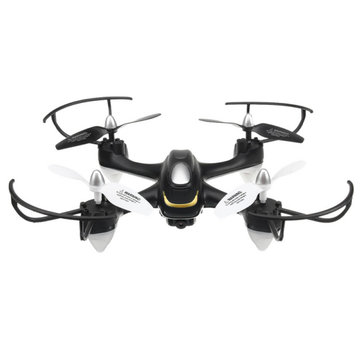 Certainly not the most beautiful of drones, but that is in the eye of the beholder. It’s certainly not a racing, but rather a hobby drone. It’s robust and unbreakable and, due to a half-acceptable camera, also suitable for video recording.

With 9.8 x 9.8 inches it still falls under the category of mini drones, though the stated 3 oz. would be a bit heavy for it. Interesting enough, the duration of the flight is specified with up to 10 minutes. The biggest difference of that time however is the camera. Switched on, the flight-time significantly shortens. In the product video the stability is emphasized and some crashes are presented, which the E33C survives unscathed. 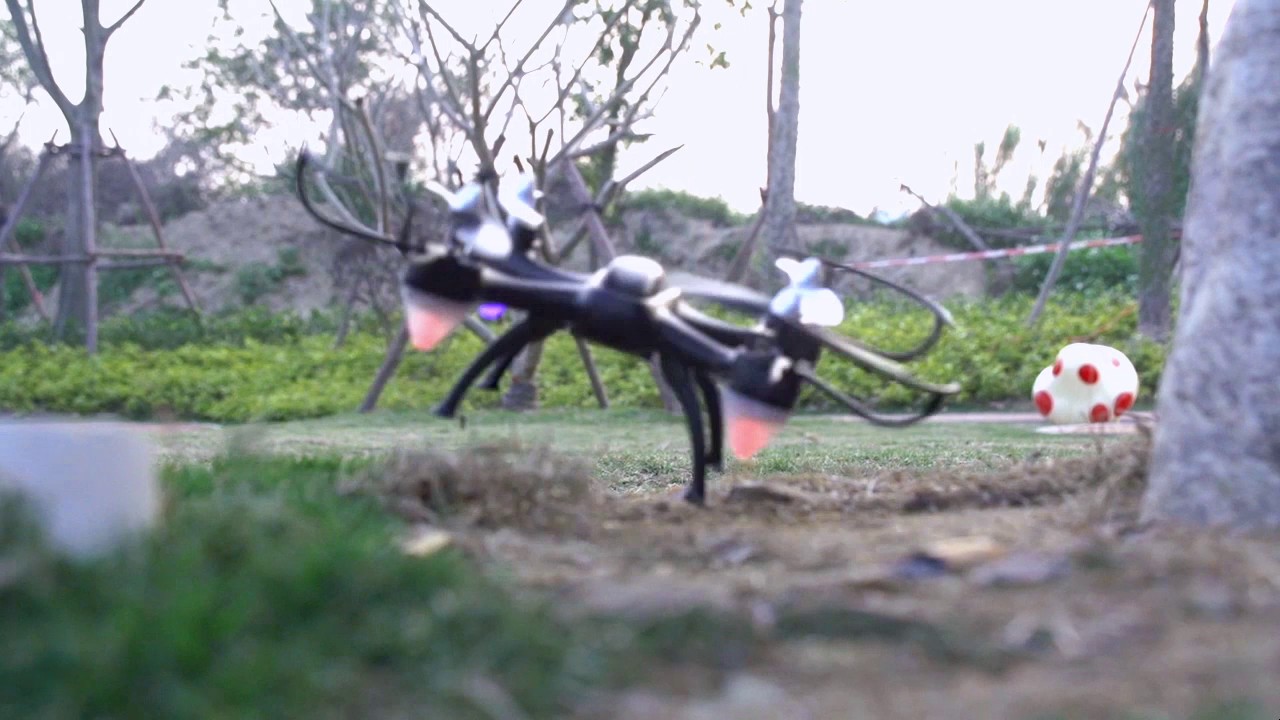 The 2MP camera (720p) could be good enough for usable video and photo recordings. For a real judgment however, these recordings need to be watched firsthand. Most drones of this size are only equipped with a 0.3MP camera, and thus the recordings are definitely not usable for the family photo album.

The included remote control looks neat and is strongly based on a gamepad. There are buttons for headless mode, one key return and 360° somersaults. Although the price and size of the quadrocopter are fit for beginners, there is no automatic height control, which makes the control somewhat complicated. 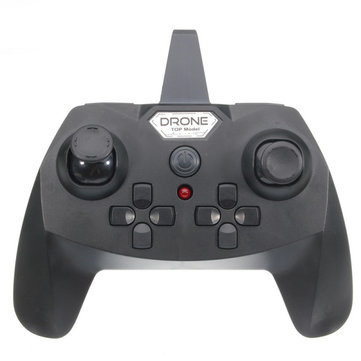 Overall, the Eachine E33C is at no point a sensation, but makes up for that with the slightly above-average flight duration and the 2MP camera. If it’s really as robust as described and survives crashes well, it would be a solid quadrocopter for beginners. In addition, you have the choice to either buy it in China or to pay a bit more and only wait a few days due to prime shipping.