0 Kommentare May 29, 2022 by Fabian
Hey, guys! Just a heads up: The linked offer is already a bit older and the price of the gadget might have changed or it might not be available anymore.

After establishing a completely new model series with the X1 series, another successor is introduced with the ECOVACS Deebot T10. Three versions want to convince with different features. Is there even room for another T-model among the many models? 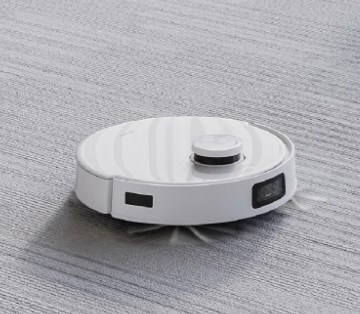 The last X1 was designed by Jacob Jensen, but now they are back with a robot vacuum cleaner in their normal white design. Whether this is a big loss or not is up to you, but I certainly don’t miss it. Basically, we find what we can expect here. 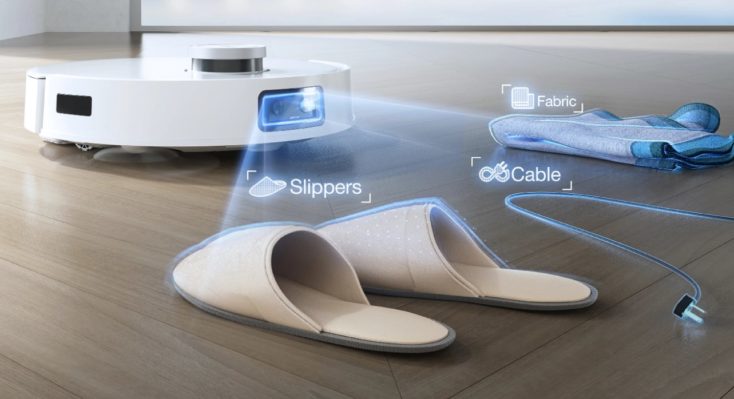 The tower with the laser distance sensor is located on the upper side and we find a module for the AIVI object recognition on the front. The AIVI object detection is now also used in the normal T-series. Usually this is a good combination and I was very satisfied with the T9 AIVI. However, the whole thing didn’t work so well in the X1 in our test, so I hope they find their way back to old strength here.

Same suction power as the predecessor

Surprisingly, the suction power is not increased compared to the predecessor and remains at 3000 pa. Also the rubber roller of the T9 AIVI makes no return, which one had licensed from iRobot only for the model. Therefore, you can already count on a good cleaning performance here, but now you have to worry more about the hair removal on the roller again.

Also back is the OZMO Pro vibration wiping system in version 3.0, which is a wiping method where the wiping cloth is moved via a vibration motor, imitating a manual wiping motion. This method is almost the best wiping function currently available, only the rotating mops surpass it.

Conveniently, there is also another model, the T10 Turbo, which is equipped with mops and a cleaning station. After cleaning, the T10 Turbo also dries its mops there. 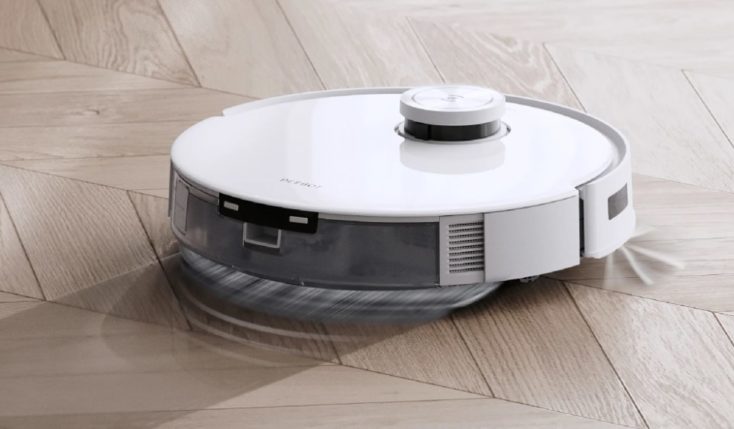 There is also once again a Plus version with suction station, where the robot vacuum cleaner can have its dust and dirt vacuumed. The only thing missing is a version with a suction station, rotating mops and a cleaning station. However, at least this option is only offered in the top model X1 OMNI. 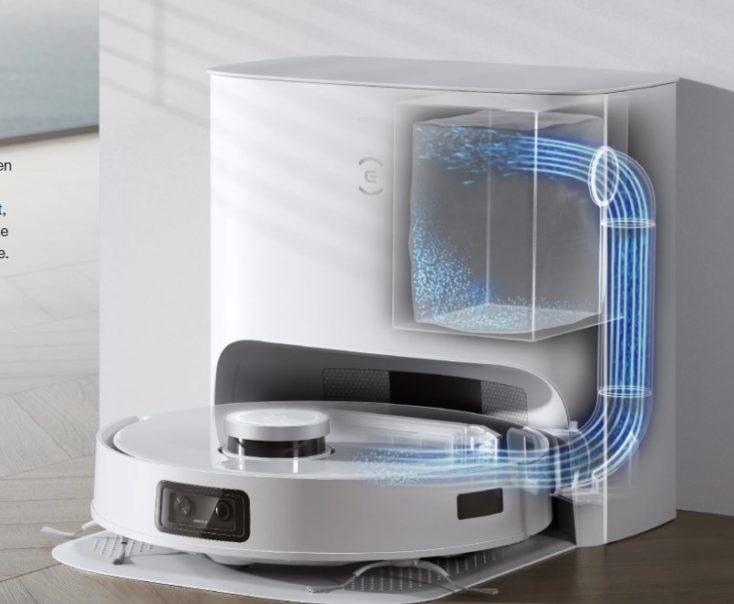 Connection to the smartphone

Of course, there is also integration with the ECOVACS app. In it, you can find the map, cleaning settings and many other settings. Since you have a camera on the front, you can also access it in the app. Thus, you can check what is going on at home in your own absence. Of course, you still get the necessary information so that you cannot be observed unintentionally. 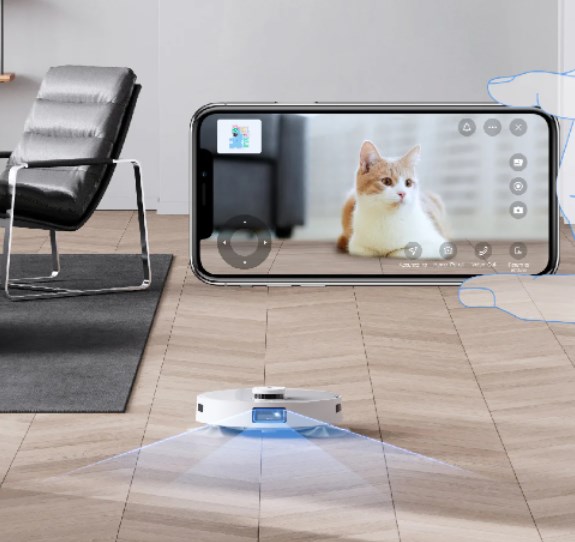 The voice assistant YIKO makes its second appearance, which has much more functionality and interaction options with the robot vacuum than Amazon Alexa or Google Assistant. Complaining on a high level, but I hope that they have improved the speakers this time. In the X1, they were already pretty bad and thus the voice of YIKO was not so nice to listen to.

There is also an air freshener again this time. With it, the T10 distributes a fragrant smell in your household. You have to like that, though.

Assessment: Too many models at once?

The Deebot T10 is available for 699€ and the T10 Plus costs 899€ and is available from 5.6. You’ll have to wait a while for the T10 Turbo, because it doesn’t arrive until 7/21 and costs 1099€ then. I just have to say that it’s getting really confusing. It has not yet reached the level of Xiaomi smartphones, but did it now need the T10 with three different versions? ECOVACS is not the only robot vacuum manufacturer with this output, Roborock or Dreame are also a bit overzealous. It is basically nice that there are models for different price categories, but the Turbo model could have been left out.