Electric bike bell for $10 – for more attention on the bike!

For whom the simple bicycle bell is no longer enough, but also does not want to directly attach a giant horn to his handlebars or be accused of bursting eardrums, this electric bicycle bell could possibly come in handy. 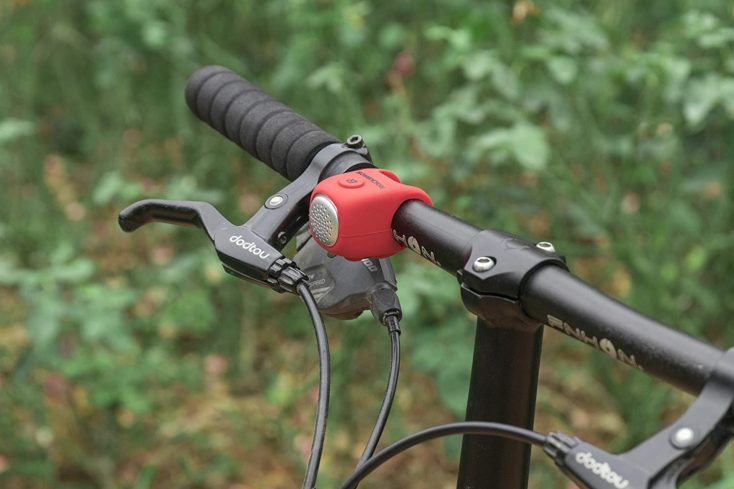 The electric bicycle bell comes in a choice of five different colors: red, green, blue, purple and black are included. The The protective casing of the bicycle bell is made of silicone, has a length of 3 cm and a width of 10 cm, of which 6.5 cm falls on the tab for attachment to the handlebar. With the measure and a weight of 33 grams, the bell does not take up much space compared to other bells. 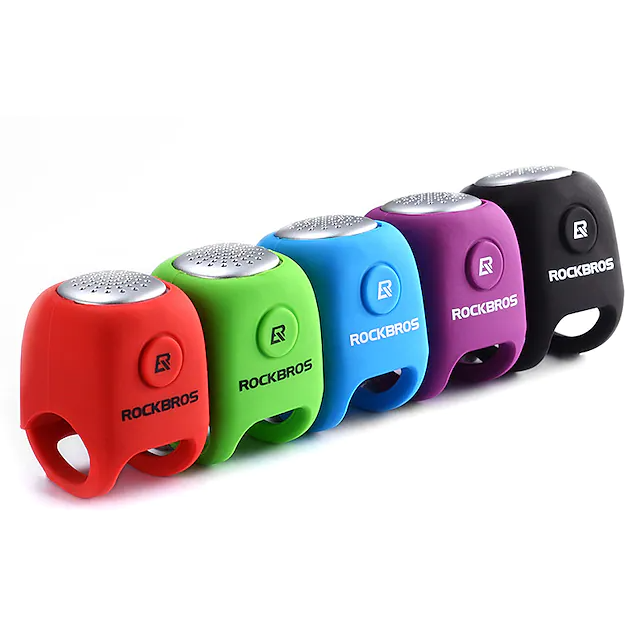 The mounting is not much of an art. The front is slightly longer and can be folded back, on the back is a hook with which the tab can be fixed. The mounting saves additional tools and you can attach the bell by hand. The silicone is elastic and provides clearance on the bicycle handlebars. I could still imagine that the bell, just by the small clip and wear with time can loosen and breaks.

What I like is the battery life of one year, if it should be empty, it can be easily replaced. To change the batteries, the silicone cover must be loosened, the door of the bell removed and then the battery replaced. 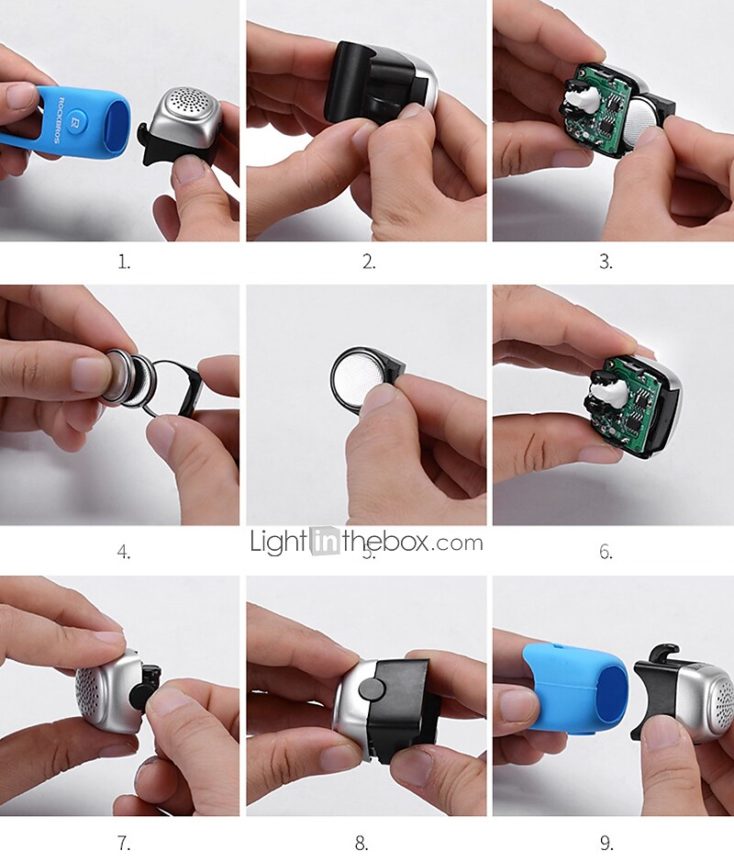 The bell can play three different sounds, which are played with the button on the top. The sounds are unfortunately not mentioned exactly, but can be changed with a three-second press on the button. The bell is supposed to have a volume of about 110 dB, which is comparable to the volume of a circular saw. So if you want to warn your fellow man, you’d better do it a few meters beforehand, then you won’t scare the granny next door.

The electric bicycle bell is already practical, you can choose between three different sounds with which you can draw attention to yourself and even the price is average with $10 compared to conventional bicycle bells.

Why the whole thing, is it not enough just to use a “normal” bell? Theoretically, yes, and if you’re honest, you don’t really need the electric bell. I think that the electric bike bell is more something for enthusiasts who do not want to constantly *ring* *ring* or those who are out regularly anyway.