0 Kommentare February 7, 2022by Henning
Hey, guys! Just a heads up: The linked offer is already a bit older and the price of the gadget might have changed or it might not be available anymore.

Beautiful fingers are often underestimated, so it is worth not only to cut them regularly, but also to file them right away. With the electric nail file you can do all this in no time, but do you need it? 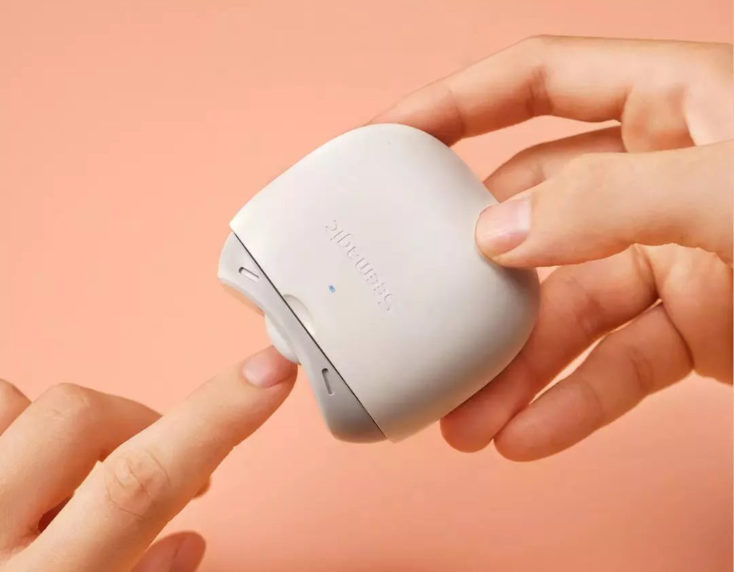 Less work with the file?

The electric nail file can file and shorten the fingers without much manual work. To do this, there is a small slot on the top to which you can hold the fingernail. A small file that moves from left to right by a movement will shorten and file the nails. With the two speed modes, you have the choice of fine or rough work on the fingers. With the Seemagic nail file, children or people with physical limitations can cut their fingernails without fear of hurting themselves.

Even though you read the Mi logo or Xiaomi here and there in individual product photos, the file is not directly from Xiaomi, but from their ecosystem. This means that Xiaomi helped in the production.

The device measures 6.4 x 3.2 cm and has a weight of 90 grams, which makes it nice and compact to take along on vacation. Similar to epilators, you have a handle on the bottom to hold the device. The shape of the electric file is slightly rounded, which makes it easier to get around the fingernails. In low light, there is a small lamp above the file, which illuminates the fingers.

The device is said to have a volume of 40 db in use, which is similar to the noise of a quiet fan. Unlike a hand file, the nail residue can be collected in a small chamber and disposed of through a flap on the back of the device. If the electric nail file ever remains unused for a longer period of time, there is a small plastic flap to protect the file. 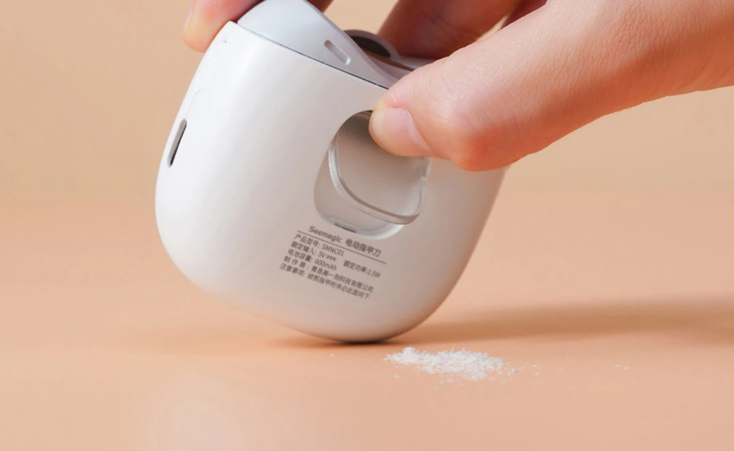 The 600 mAh battery is charged via the USB-C port on the side, and the battery is fully charged within two to three hours. Which I find a bit too much for the small device. The nail file can be used for three hours on a full charge, which means you can file your nails about 30 times. In standby, the battery is supposed to last just under half a year until it needs to be recharged.

The electric nail file can make fingernails beautiful without much effort. You can use two different speed levels coarse and finer to trim your fingernails. A small chamber inside collects the nail dust in the process, so that an annoying collection is spared.

The battery life is decent at three hours and a standby of half a year, and it can be recharged via USB-C port. Unfortunately, a full charge of two to three hours is too long. The price of 20€ for the electric nail file is quite cheap compared to similar files. However, considering that you can already get nail files or even a 5-piece nail set from Xiaomi for a few Euros, I would go for these.