0 Kommentare September 10, 2020 by Maike
Hey, guys! Just a heads up: The linked offer is already a bit older and the price of the gadget might have changed or it might not be available anymore.

Annoying fuzz on clothing. Especially now, as autumn is approaching, you have the problem more often with woollen sweaters or the like. With the electric lint remover, Xiaomi wants to get to the exact spot and counteract it. 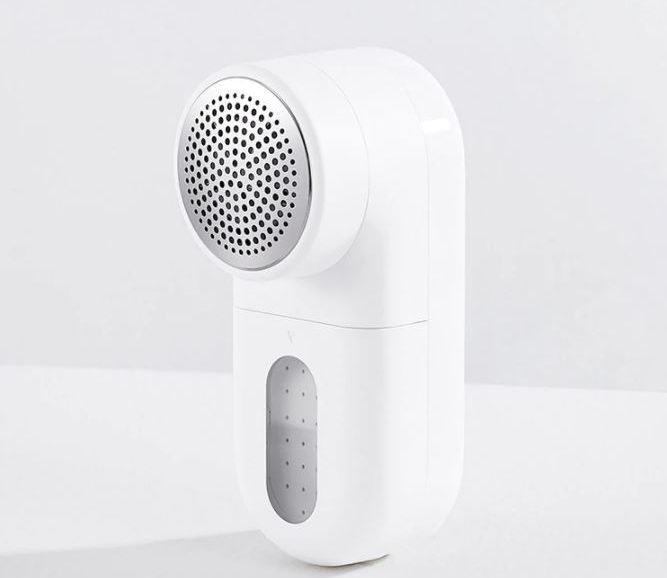 Features of the lint remover

The electric Mijia lint remover has a rotating disc with 5 individual blades inside. These are designed to remove the lint and lumps from your clothes or shave them. To prevent the knives from cutting or otherwise damaging your clothes, there is a slightly bent metal net in front of it. This metal net is about 0.35mm thick. Through a viewing window you can always see how full the lint container is. On the back of the device there is also a small indicator light that shows you the battery status of the device.

The P-shaped anti-reflux air channel prevents the lint from collecting on the clothes. This is because the lint is not only removed by the knives inside the device, but is also split up and would otherwise like to fly through the air. The lint remover has a 1300 mAh strong battery which allows you to remove lint for up to 90 minutes at a time. 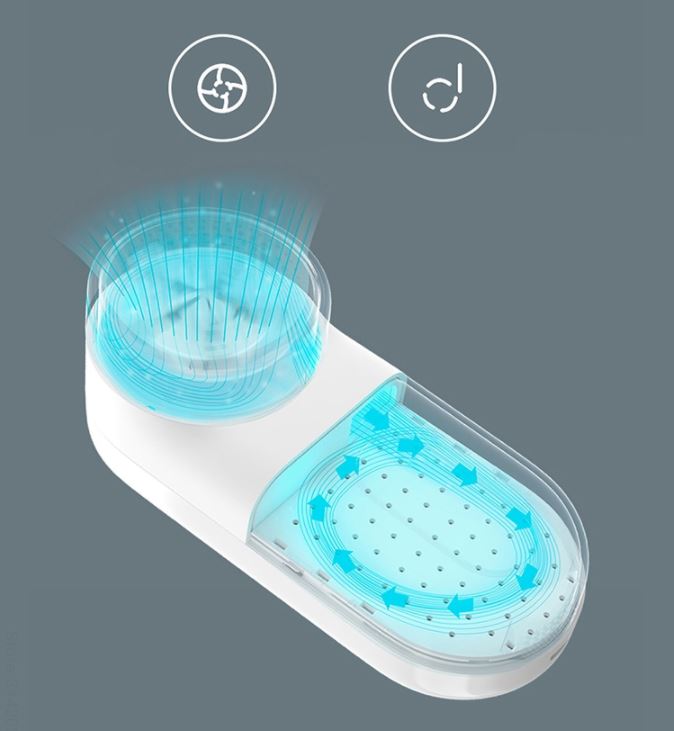 According to the manufacturer, the electric lint remover should be particularly suitable for wool, cashmere or silk. But of course it should also work on all other fabrics. So that you can’t hurt yourself on the 5 knives of the cutting head, the lint remover has a protective function. If you remove the lint container or the removable metal net above the knives, the device will automatically switch off.

If you order the electric lint remover, you will receive the device, a micro-USB charging cable, a small brush to clean the device and instructions. At AliExpress you also have the possibility to buy additional spare rotor blades. 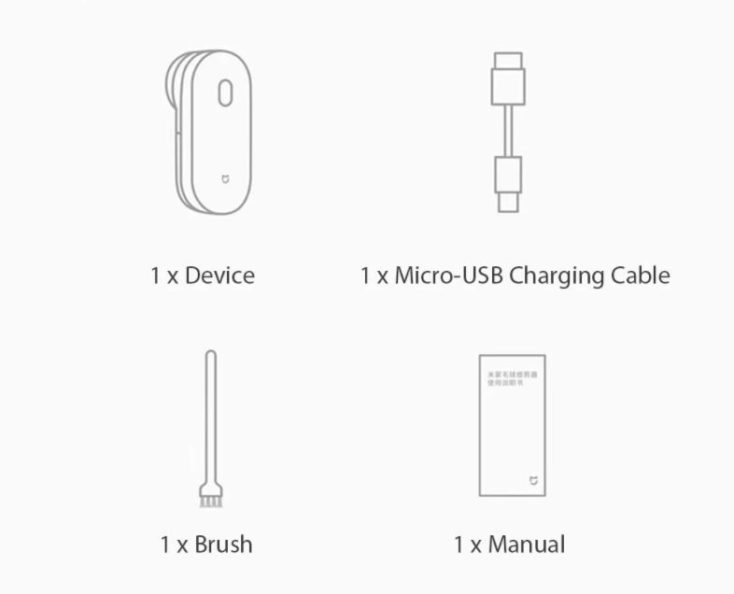 Do you need an electric lint remover?

The advantage over non-electric lint shavers or scrapers is that you don’t have any dirt. By vacuuming up the lint and dust, I don’t have to sweep or vacuum extra after use. So you can also quickly remove lint before leaving the house or spontaneously at the last minute. For me personally it makes absolute sense to use such a device. But is it worth buying an extra Xiaomi model if similar models have been around for years and are probably cheaper?