13 Kommentare February 16, 2019by Thorben
Hey, guys! Just a heads up: The linked offer is already a bit older and the price of the gadget might have changed or it might not be available anymore.

Earlier this year we already showed you that Xiaomi is probably working on a foldable smartphone. Now the first render photos are coming after the official confirmation. They just confirm everything we’ve gathered from the previous information.

The Xiaomi Mix Flex (?) or Dual Flex (?) can be bent twice. Xiaomi is anxious that the smartphone can be bent really well, so that it also fits in your trouser pocket. They also make sure that the MIUI operating system is adapted accordingly. 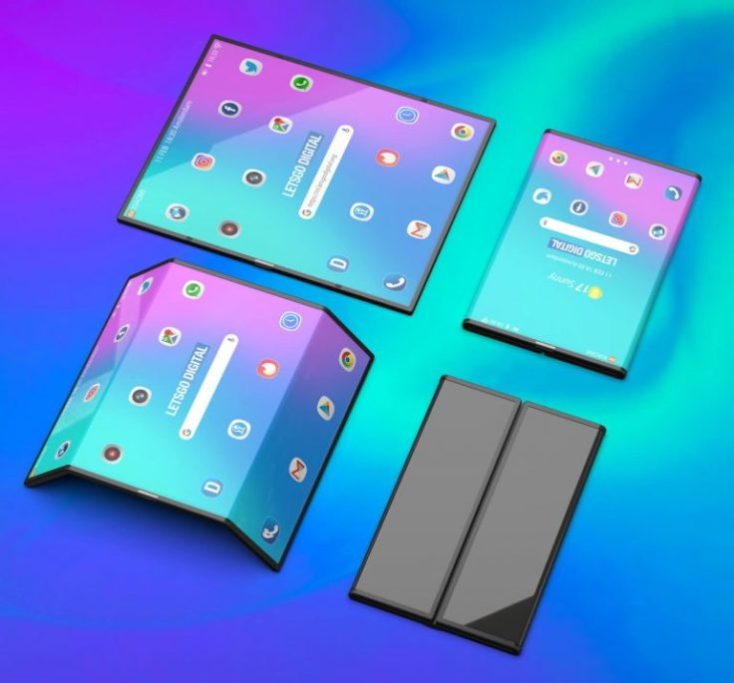 This looks a bit better already for our senses than with the FlexPai. What do you think of this concept?

Foldable smartphones seem to be one of the big smartphone trends for 2019. After recently introducing the Royole FlexPai, it’s now the turn of the next China manufacturer. Today we actually saw a video showing the first foldable smartphone from Xiaomi!

The information we have so far is derived from the freshly released video. The video, a good 20 seconds long, shows a device equipped with a foldable display. At first glance, it looks like an ordinary tablet until the person in the video (Lin Bin – Xiaomi President) folds both the right and left edges of the screen. With these two “folds” a smartphone display remains over. But at first glance you can already see that it’s probably a device in 16:9 format and not in the now popular 18:9 or 19.5:9 format as in the Mi Mix 3. 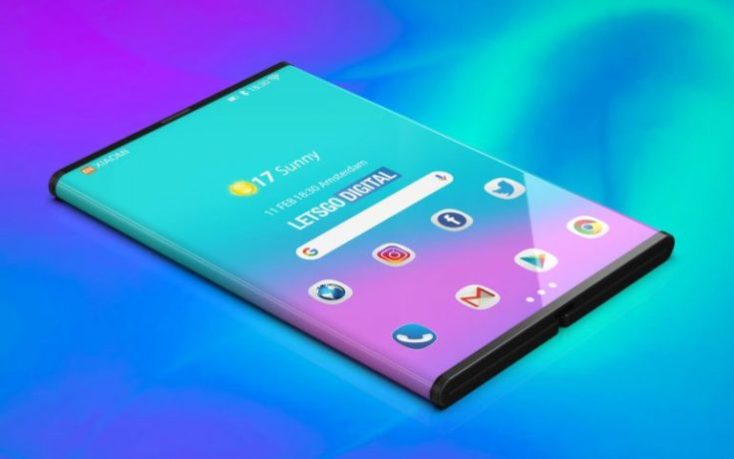 But how do we know it’s a Xiaomi device? After having recognized the MIUI operating system with a trained eye during the first leaks, we now know from the official side that this smartphone is under development. 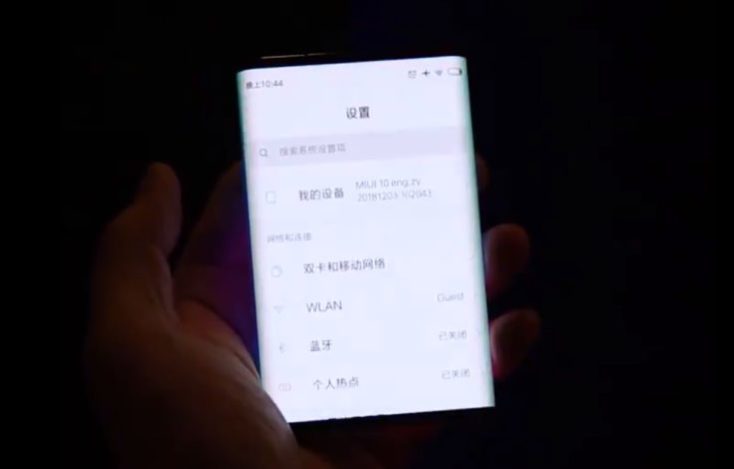 Especially in contrast to the FlexPai it is interesting that the foldable Xiaomi smartphone can be folded twice, while the FlexPai can only be folded in the middle. This is also the case with the Samsung Galaxy F. With the foldable Xiaomi smartphone it would of course be interesting to see how the back looks when folded. Where are the camera(s) on the back? How thick is the device when folded?

And of course the question arises: what do you give up for such a design? We doubt that the foldable smartphone could be charged wirelessly like the Xiaomi Mi Mix 2S or that it has NFC. That could only work in tablet mode. The question about the real application example is of course also important: Do you need something like this at all? Will it be thin enough to compete with “normal” smartphones? Or is it even intended for home use?

Now we can say for sure that it is really a Xiaomi smartphone. The signs were quite clear thanks to the MIUI operating system. With the video showing Lin Bin with the foldable smartphone, we are now absolutely sure. It’s worth mentioning that Xiaomi is apparently one step ahead of the competition. Samsung and Royole have already introduced their prototypes of a foldable smartphone. Xiaomi has gone a little further and immediately focused on a foldable display, a pretty smart move.

What do you think of the concept of a foldable smartphone? Is it even suitable for everyday use? Xiaomi also asks what they should call it. Do you have any good suggestions? I am for the Xiaomi Mi Flex 1.