Globalgrowe E-Commerce files for bankruptcy: The end of GearBest?

4 Kommentare June 10, 2021by Thorben
Hey, guys! Just a heads up: The linked offer is already a bit older and the price of the gadget might have changed or it might not be available anymore.

The China store GearBest was the address for importing China gadgets alongside AliExpress for a long time. In recent months, however, the store has also been somewhat overtaken by the competition. Now the end of GearBest seems sealed, as the parent company Globalegrow Ecommerce has to undergo an bankruptcy check! What happened? 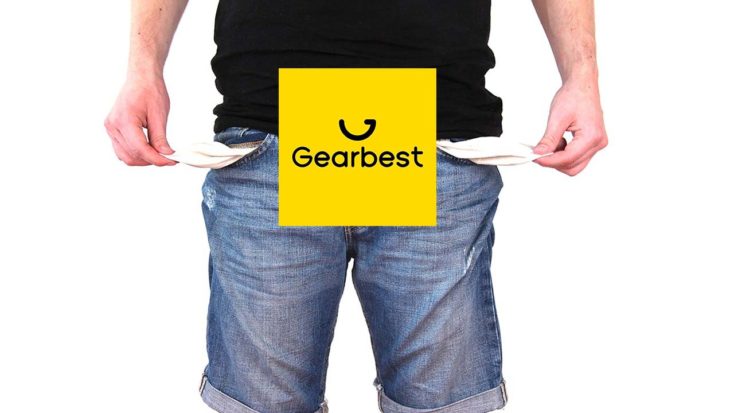 The Globalegrow Ecommerce group was founded in 2007 and has been a listed company since as early as 2014. The company is headquartered in Shenzhen and has over 3,000 employees and has a stock market value of over $3 billion. In addition to GearBest, Globalegrow Ecommerce also includes online stores such as Zaful, Shein and the subsidiary Patoxun, which included brands such as Mpow. Patoxun was already sold in March for 2.2 billion yuan to various companies, including Xiaomi. 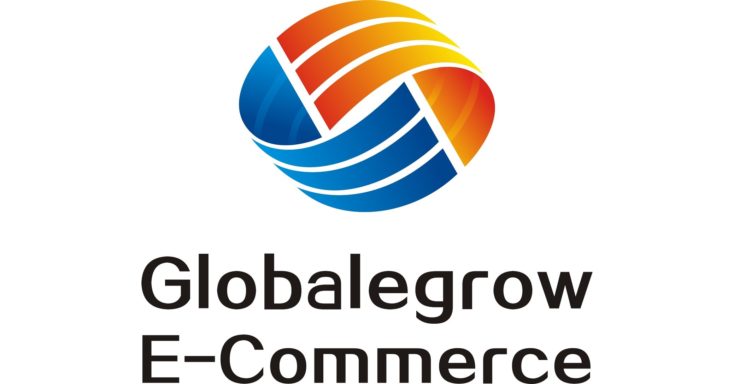 However, the capital generated as a result is apparently not enough to avert insolvency. The Shenzhen Nanshan Paying Agent of the Industrial and Commercial Bank of China Co, Ltd has filed an insolvency review in the Guangdong court for Shenzhen Globalegrow E-Commerce Co, Ltd. According to Globalegrow, the company has not yet received the relevant documents and they are working to negotiate with the bank to obtain new capital. They are aiming to reach an agreement with the bank to avoid bankruptcy proceedings.

In the process, Globalegrow already seems to be “unraveling”. After selling Patoxun, Zaful also began operating independently in May. In addition, chief executive Xu Jiadong and other senior employees have left the company.

The news is still very fresh, to what extent the insolvency proceedings will continue or whether there can be an agreement with the bank is not yet known. We also noticed that GearBest is no longer acting the way they used to. In addition, we received some feedback and user reports from you guys about empty packages or worse customer service. We have also received less or no products from GearBest lately, because they simply don’t have the good prices that other stores like Banggood, Edwaybuy or Geekbuying currently offer. We remain curious how the situation will develop.