1 Kommentare January 9, 2018by Thorben
Hey, guys! Just a heads up: The linked offer is already a bit older and the price of the gadget might have changed or it might not be available anymore.
What at first sight looks like a much belated Aprils fool’s day hoax or a children’s toy is, in fact, the newest offshoot of the GPD devices. The GPD Pocket looks as if you had a Macbook shrunk, but the small device has more than you’d think. 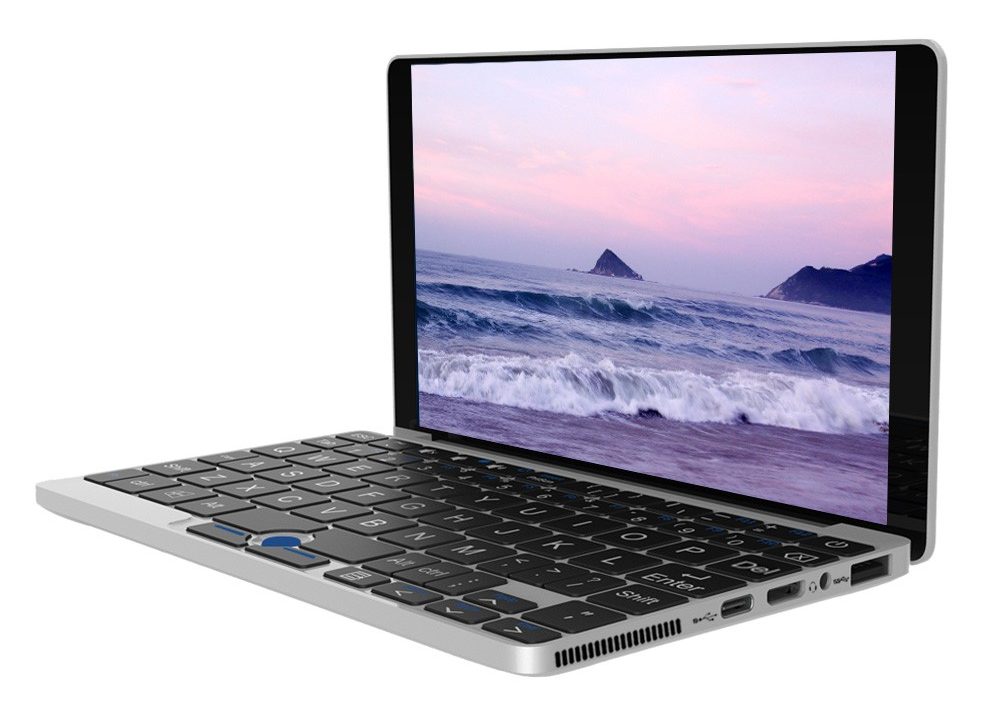 The devices from GPD are known not least because of the GPD XD and GPD Win as a mini computer in the Nintendo DS format. This trend seems to continue with the GPD Pocket, only that this time the handheld look is being replaced with a more noble “Macbook look”. At the beginning of the year, the Chinese manufacturer’s new model was funded with USD 3,477,480 through the crowdfunding platform indiegogo. 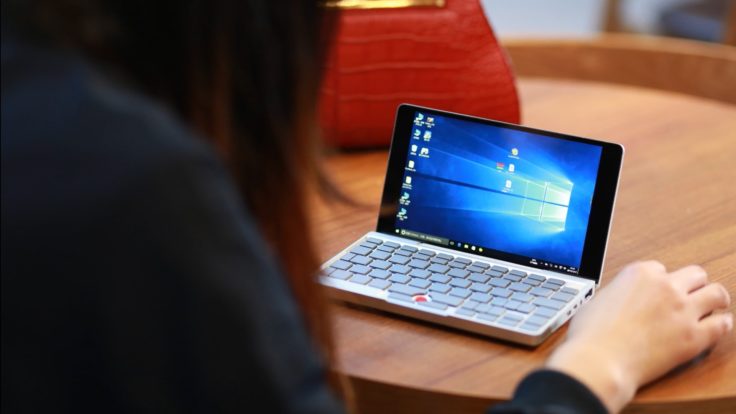 Design of the GPD Pocket

In addition to a smart metal Unibody, the 180mm x 106mm x 18.5mm (7 x 4.2 x 0.7 inches) GPD Pocket also features a 7 inch Full HD touchscreen and a small QWERTY keyboard with trackpoint. You might still know this small button for the control of the cursor from old laptops. In my opinion though, especially because of the touchscreen, it’s a little superfluous. On the right side you’ll find an AUX and Micro HDMI connector, as well as a Type-C and Type-A slot.

Besides the 128 GB internal memory, there is also an 8 GB memory and an Intel Atom x7-Z8750 processor inside the mini-laptop. Compared to many other China devices, the GPD pocket should be quite good. A smooth workflow for office applications, surfing and other smaller tasks will not be a problem for the device. Nevertheless, you should not forget the price or the size, because the GPD Pocket can not keep up with “full-fledged” laptops. . 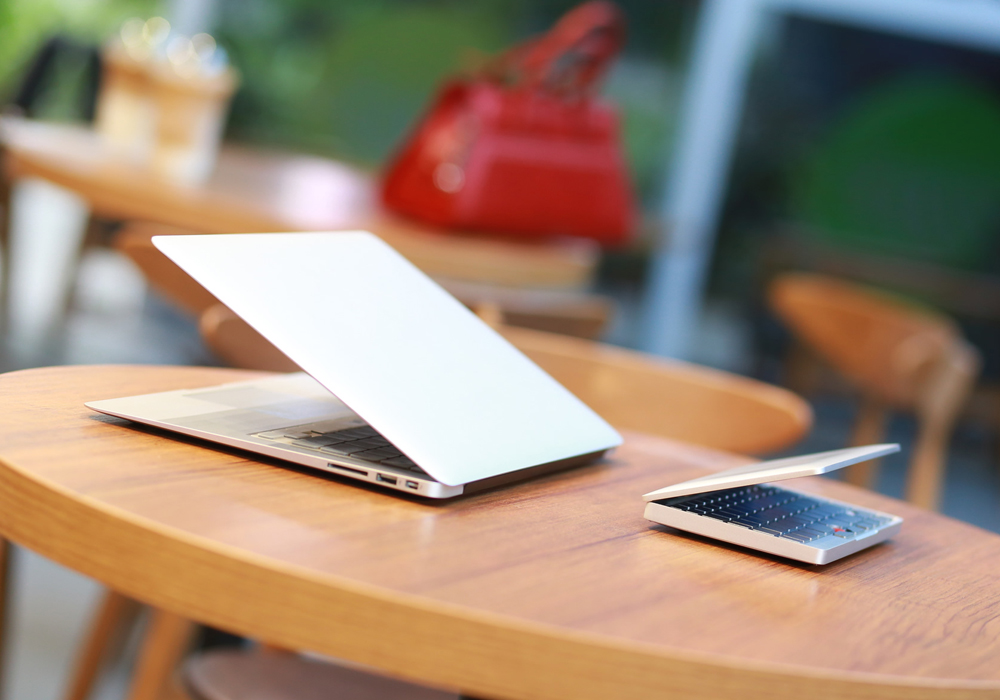 But who is it, that GPD wants to approach with this product? I think the GPD Pocket is something for people who always have to have a computer, but are reluctant to drag around a large and heavy laptop. Due to its compact format, the mini laptop should be easy to stow away and even fit into most pants pockets. The chic design of the device also stands out strongly from the previous models and appears much more professionally.

If you’re looking for an extremely small laptop “to go”, you should definitely keep the GPD Pocket in mind. Anyone who is willing to make a few concessions in favor of the price can definitely take a look at Windows tablets from China.