0 Kommentare April 20, 2020by Thorben
Hey, guys! Just a heads up: The linked offer is already a bit older and the price of the gadget might have changed or it might not be available anymore.

From the manufacturer Haylou we already know several headphones like the GT1 Plus, but also the Haylou LS01 Smartwatch. Now follows the second wearable, the Haylou Solar should be able to manage up to 30 days of running time. 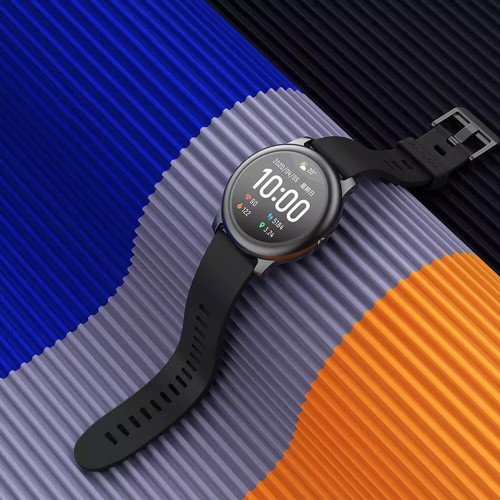 Haylou Solar for $39.99 at Geekbuying (Preorder)

Technical data of the Haylou Solar

Round instead of square

It is difficult to say whether the Haylou Solar should be used as a successor or alternative to the LS01 Smartwatch. For the second Smartwatch or the second fitness tracker, the manufacturer partnered with Xiaomi opts for a round watch design. The main focus is on the 1.28 inch TFT touch screen with a resolution of 240 x 240 pixels. But the touch screen is not the only way to operate the watch, this can also be done with the function key on the right side. 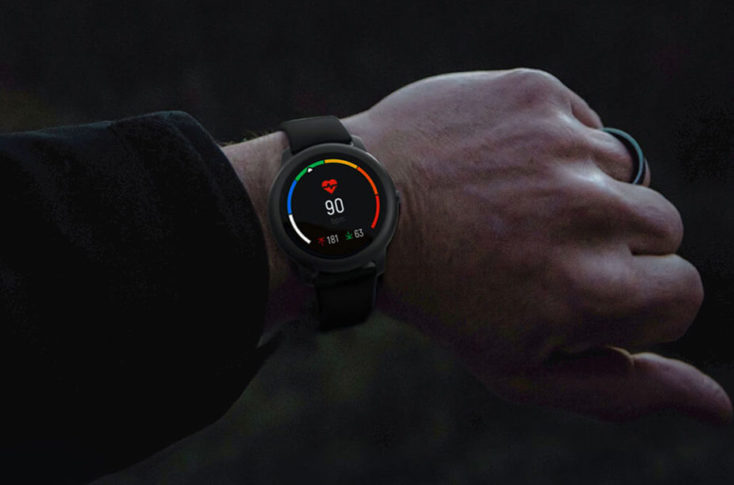 The watch case appears to be made of metal and is connected to a silicon strap 20 mm thick. This can probably be easily replaced. The watch including the bracelet is IP68 rated, so it is dustproof and can be under water for a long time without permanent damage. On the bottom side there is a heart rate monitor. The watch is apparently only available in black. 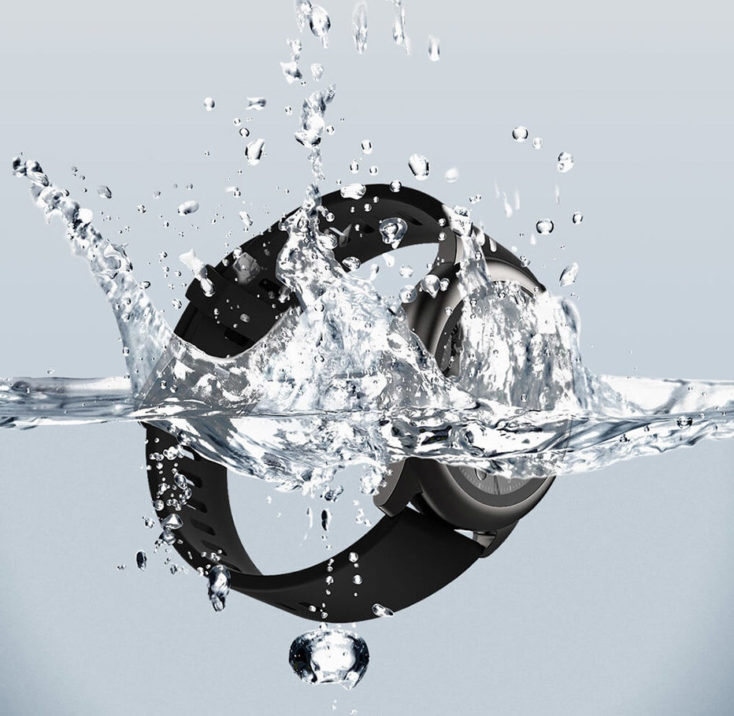 Talking about a Smartwatch here is, depending on the definition, certainly a bit far-fetched. The Haylou Solar is more of a fitness tracker. In addition to heart rate measurement, sleep tracking, sports, alerts and various watch functions are also possible. There are a total of 12 sports modes, and besides the usual suspects, football, yoga, basketball and rowing / sailing are particularly surprising. The sport modes measure the number of steps, distance, calorie consumption and time. Despite IP68 rating, there is no swim mode.

The improvement over the older Haylou Smartwatch is the battery life. On paper, it is already 130 mAh more than the “predecessor” with 340 mAh battery capacity. This should result in a two to three times as good runtime of a total of 30 days. But only if you deactivate the permanent pulse measurement. Despite the “solar” in the name, the watch isn’t charged by solar energy, but via a typical USB magnetic cable.

Because of its existence as a commercial fitness tracker, the actual specs are secondary here. With 160 KB RAM and 384 KB the question of installable apps is obsolete. Only activity data is stored here. The watch is connected to the mobile phone via Bluetooth 4.0 and synchronized via the Haylou Sport app (download: Android | iOS). We didn’t like it too much in the LS01 test, hopefully Haylou has improved it in the meantime.

That Haylou has potential is proven by the third place of the best fitness trackers under $50 for the first Haylou Smartwatch. The Haylou Solar looks chic, offers an average range of functions and hopefully also a good price. Currently it is only available for pre-order, but to even think of choosing it over a Xiaomi Mi Band 4, it has to come within the price range of around $25. At the moment it can only be pre-ordered and should be on the market in May. And no, we do not know why it is called Solar.