7 Kommentare October 27, 2019by Thorben
Hey, guys! Just a heads up: The linked offer is already a bit older and the price of the gadget might have changed or it might not be available anymore.

Last year, the Honor 8X was probably one of Xiaomi’s biggest competitors in the mid-range, and its successor has since been introduced. With the Honor 9X, Huaweis’s subsidiary wants to revive the middle class. 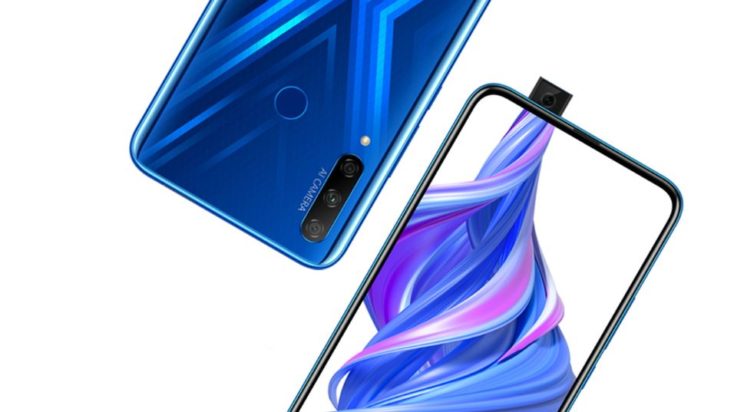 Technical data of the Honor 9X

Now Honor has all the “rimless” smartphone designs through. After the Honor View 20 with hole punch camera and the Honor 20 Lite with waterdrop notch, the Honor 9X comes with a pop-up camera – in this case with a 16 megapixel resolution. We know this from the Xiaomi Mi 9T and also from the OnePlus 7 Pro. A 6.59″ LC display with a Full HD+ resolution of 2340 x 1080 pixels spreads out on the front, with an aspect ratio of 19.5:9. However, the fingerprint sensor here is not located in the display, but again classically on the back, as already with the View 20.

Honor remains true to the Colorways, which we already know from other current Huawei and Honor smartphones. So there is a blue and a black version, but probably no violet backside. The size is interesting, thanks to the 6.59 inch display the 9X is once again a good deal bigger than some of the above-mentioned models of the competition. In contrast to its predecessor, there’s no Max version that even outshines the Mi Max 3 with a display diagonal of over 7 inches. 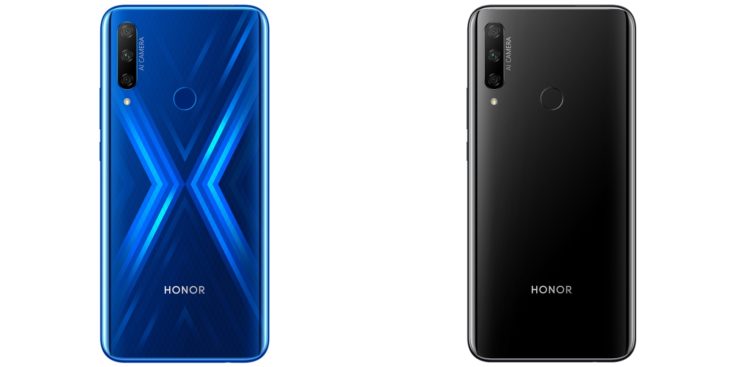 On the back there is a triple camera. The main sensor is a 48 megapixel sensor, the secondary sensor offers an 8 megapixel resolution, produces ultra-wide angle photos with 120° and the third sensor collects additional depth information and therefore offers only a 2 megapixel resolution. Fortunately, the decision was made to use an ultra wide angle sensor, which I usually find more useful than a telecamera.

The Honor 9X is not a flagship, so you can’t expect a top CPU. Unfortunately, the new HiSilicon Kirin 810 is not used – as originally announced – but the well-known Kirin 710, which was already in the 8X. The CPU was produced before the whole Huawei-USA debacle, so I think Honor had to use it to pre-install the Google Play Store and so on. Too bad, because the Kirin 810 surely would have brought a considerable performance boost. 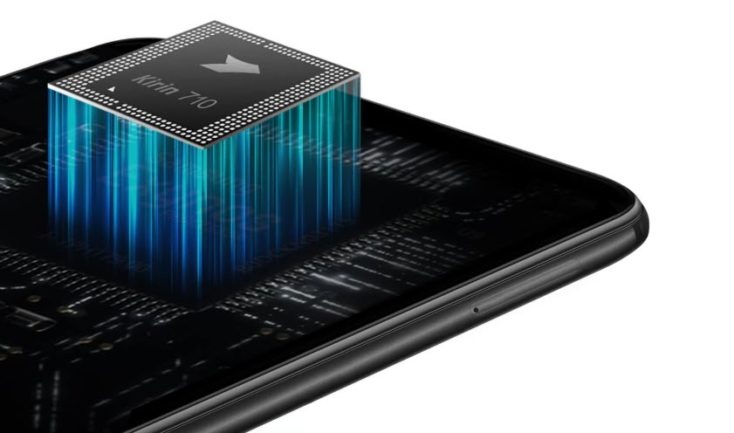 With the integrated memory you have 4 GB working memory and directly 128 GB mass memory, which can also be expanded via microSD. The Honor 9X is powered by a 4,000 mAh battery, which should result in a very solid battery life! Unfortunately, the Honor 9X can only be charged with 10W, which is below average even in the middle class nowadays. Wireless charging won’t support it, but that’s understandable. 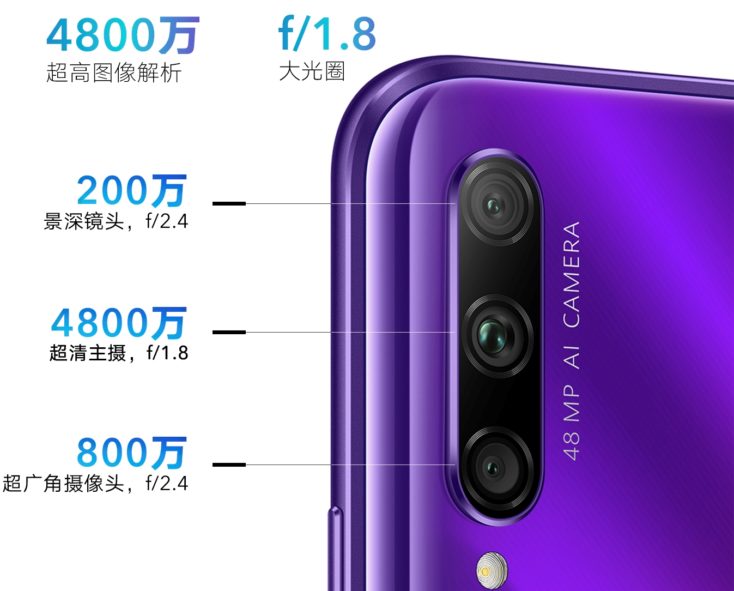 As always, the Honor 9X also runs EMUI, Huawei’s own interface, which is also based on Android 9. You can’t expect NFC, so contactless payment is not possible. But it’s praiseworthy that Honor integrates a 3.5 mm jack input and even allows the possibility to expand the memory. Finally an upgrade from the Micro-USB to the USB Type-C slot has been done.

The Honor 9X seems to have suffered from the USA-China conflict and therefore has to do without the new CPU. A plus point is the headphone and USB-C port. As with the Xiaomi Mi 9T, the pop-up camera is definitely an individual preference, with the cameras we have made rather mixed experiences in Honors mid-range segment.

The Honor 9X is already available in China since July 30th, there also with the better processor, but without all LTE bands and also without Google services, therefore unfortunately relatively useless for the rest of the world. What do you think of the new Honor 9X?