0 Kommentare January 24, 2021by Thorben
Hey, guys! Just a heads up: The linked offer is already a bit older and the price of the gadget might have changed or it might not be available anymore.

After the trade dispute between Huawei and the US, not only Huawei suffered, but also the subsidiary Honor. However, Huawei sold the budget subsidiary in November, and since then there has been some guesswork as to how Honor will continue. Sources close to the company now say that Honor is planning its “comeback” in the spring. 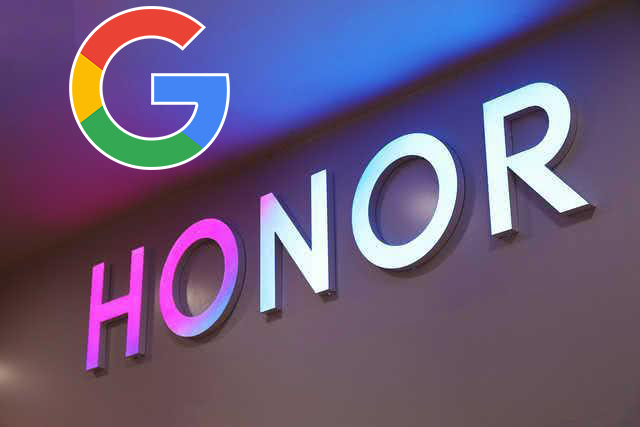 The Russian daily Kommersant claims to have heard from several sources that Honor will soon launch smartphones with Google services including the Play Store again. Due to the former parent company’s trade dispute with the US, Honor devices were also affected by the Google ban. Smartphones like the Honor 9X Pro therefore had to rely on the Gallery app and Petal Search as Play Store alternatives. In some cases, Google-certified devices have already been relaunched and released under the Honor brand so that they can continue to be released with Google services.

Even though Huawei’s App Gallery has quickly become the third-largest app store, Honor probably wants to turn its back on the service now. The upcoming Honor V40 will still ship with it since it was developed before Honor went on sale, but that seems to be the last HMS smartphone. Since Honor is no longer part of Huawei, App Gallery and Google Play Store will probably not coexist either. Kommersant probably has several confidential sources for this conjecture. 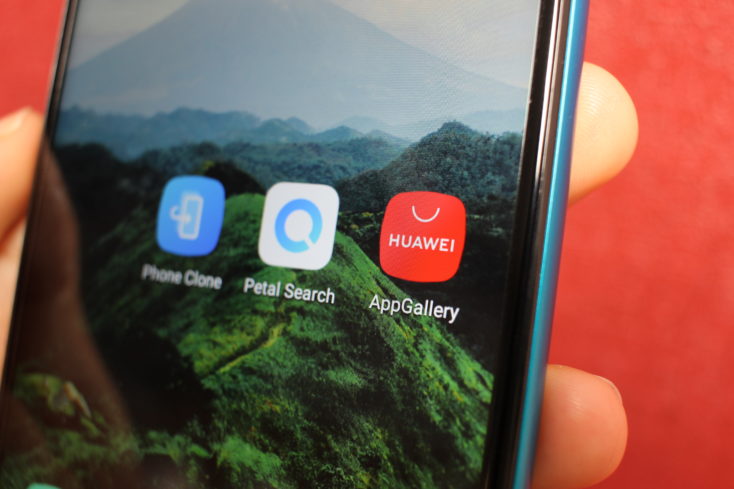 Understandably, Honor does not want to wait too long with the step into the Google universe, which is why a first GMS smartphone from Honor is expected as early as in spring 2021. It is not yet known which device it might be. It is also not known whether HMS smartphones like the Honor 9A will be able to access Google services later. We do not assume that at the moment.

It was actually only a matter of time. Even though the Gallery app is a solid alternative, most users should be “dependent” on Google services by now. We could also see the response from you in the reviews of Honor’s 9X Pro or 9A. However, Honor has not officially confirmed this news yet, but it still seems logical. We are definitely looking forward to Honor’s “return” and are curious how they have used the time.