0 Kommentare June 9, 2019by Thorben
Hey, guys! Just a heads up: The linked offer is already a bit older and the price of the gadget might have changed or it might not be available anymore. 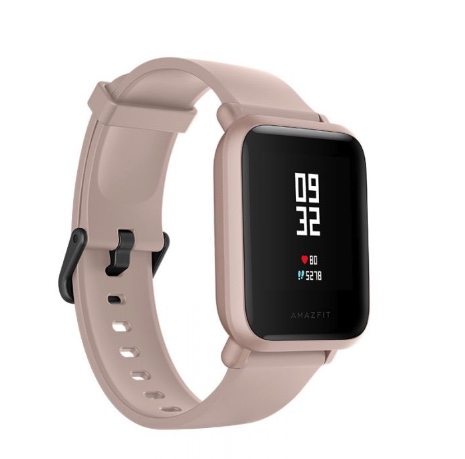 If the pictures used by the shop show the actual Fitness-Watch and don’t just serve as placeholders, the design of the bip doesn’t change much. One apparently sticks to the basic design of the Apple Watch by continuing to use a square watch case made of plastic. Inside is again a 1.28 inch touch screen with a resolution of 176 x 176 pixels. This probably also supports the color rendering again and should be exactly the same panel as in the predecessor. The display is protected by Corning Gorilla Glass 3.

The silicone wristband with a width of 20 mm originates from the watch and can be easily changed. Also for the predecessor there were already a lot of accessories, which should be compatible with the new version. The strap has a length of 11 cm on one side and a length of 8.5 cm on the other side and should fit well even with thicker wrists. But there are enough eyelets to adjust the size.

While this sounds very familiar, there still seem to be two differences. Huami releases the Amazfit Bip 2 also in black, but also in blue and beige. These pastel shades didn’t exist with the predecessor, where a slightly more striking orange and white were used. I personally like the new colours very much and they look a bit more modern. 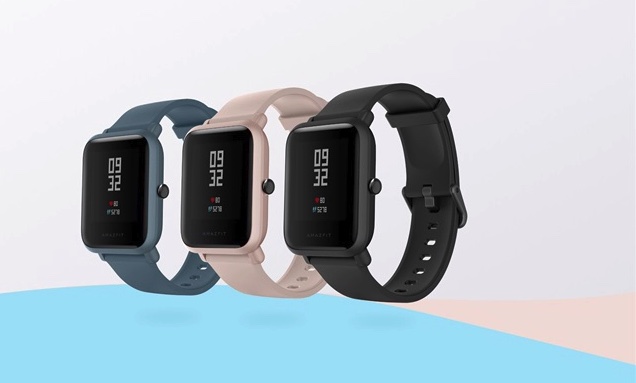 The Amazfit Bip 2 is apparently no longer equipped with an IP68 rating, but with 3ATM. In my opinion this would be a clear step backwards, according to the 3ATM standard the watch is more or less only splash-proof. I take a shower every day with my Amazfit Bip 1 myself, this is no longer recommended. Even a cheaper Xiaomi Mi Band 3 is equipped with the 5ATM standard; I just hope for some misinformation!

Bip 2 with even better running time

Since the Amazfit Bip 2 is not a real Smartwatch, there is no information regarding processor and memory. The proprietary operating system does not allow the subsequent installation of apps or the saving of music files. For this you rely on functions like pedometer, heart rate monitor, weather display, a few sports modes (running, cycling), a compass and time functions like a timer and stopwatch. Which functions are integrated in the final effect is not yet apparent. At this point we also hope for a music control like in the Huami Amazfit Cor 2. 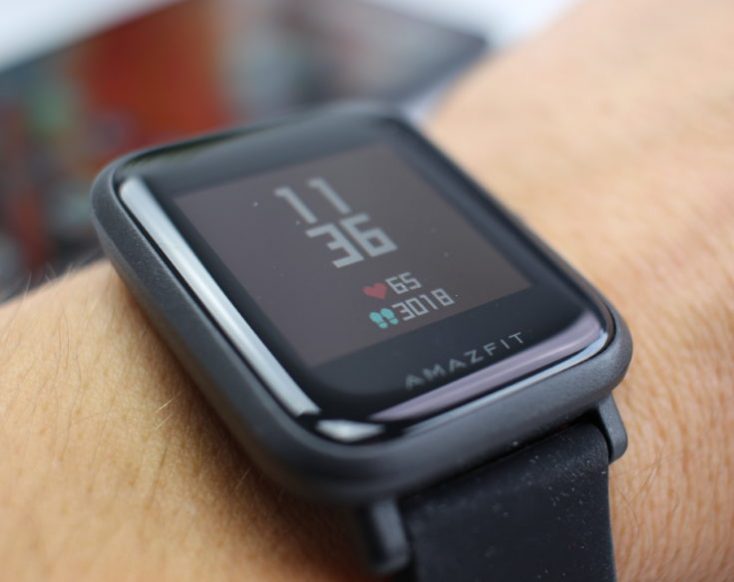 A minimal change was made to the battery. The capacity was increased from 190 mAh to 200 mAh. The bip is already notorious for the very good battery life, which should have improved again now. Finally, it is conceivable that Huami has optimized the operating system and the components for a long battery life, just as with the Cor 2. A complete charging process probably takes 2.5 hours. Moreover, one seems to have changed from Bluetooth 4.0 to Bluetooth 4.1. 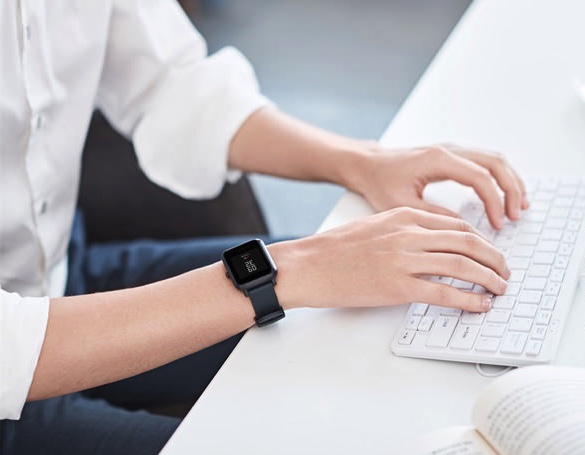 For the Huami Amazfit Bip 2, Mi Fit is again used as an app. It offers all necessary information, allows settings, starts activity modes and helps you to set up the Smartwatch.

There is still no official talk of a second generation of bip. We base this information only on the shop entry of GearVita, which seems credible thanks to the slightly changed information and the new colors. But: unfortunately, the Huami Amazfit Bip 2 is not the big upgrade. The changes are minimal, as is the case with the Huami Amazfit Cor 2. In the long run, the aim is to replace the Amazfit Bip 1, which is now almost two years old.

Not everything is known yet, a feature like music control or maybe even NFC would be very desirable. We are curious whether more information will follow in the next days and weeks. What new features would you like to see in the Huami Amazfit Bip 2?