0 Kommentare June 8, 2018 by Maike
Hey, guys! Just a heads up: The linked offer is already a bit older and the price of the gadget might have changed or it might not be available anymore.

With the Huawei AM115 half in-ear headphones, you currently get a cheap half in-ear with jack plug and control element in the typical white design, which seems to be very popular with famous brands. 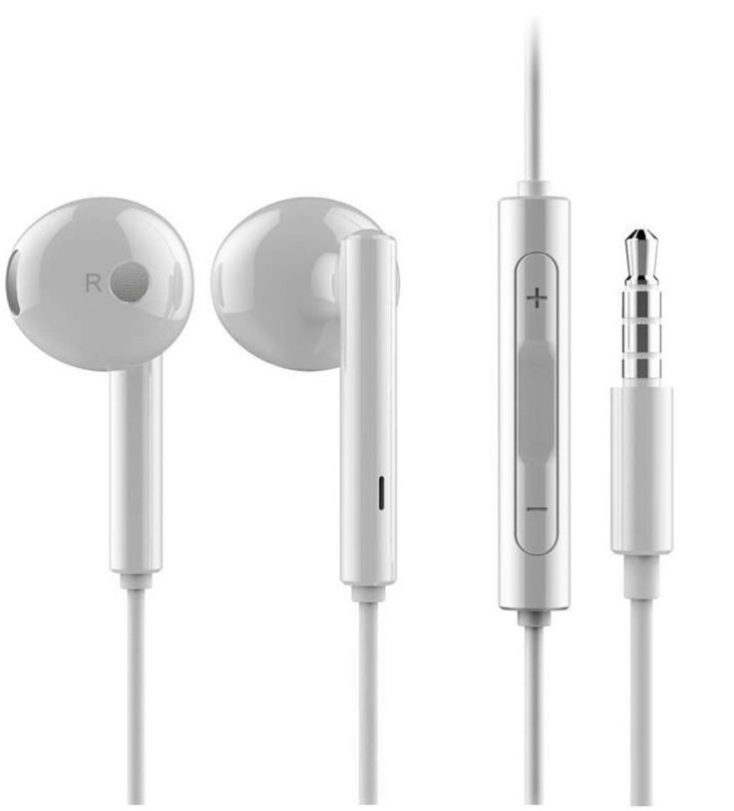 With a length of 1.1 meters, the headphone cable is slightly shorter than the standard, which is usually 1.25 meters. On the right handset there is an operating element with three buttons, so that a total of eight functions can be carried out:

Whether the headset only works under Android or also under iOS is unfortunately not known to us. But if you are looking for an inexpensive EarPod alternative for Android smartphones, you get a half in-ear, which even bears the name of a well-known brand with the Huawei brand. Are you looking for a real in-ear headphone at a similar price? Then the Xiaomi Piston Fresh may be the better choice ?