0 Kommentare November 12, 2021 by Fabian
Hey, guys! Just a heads up: The linked offer is already a bit older and the price of the gadget might have changed or it might not be available anymore.

At the beginning of the year, Huawei already presented a car together with Cyrus. Now, together with the battery manufacturer CATL and Changan Automobile, they are launching their own car brand. It’s called AVATR, and Huawei is bringing its own smart technology to the table. Are cars the next thing? 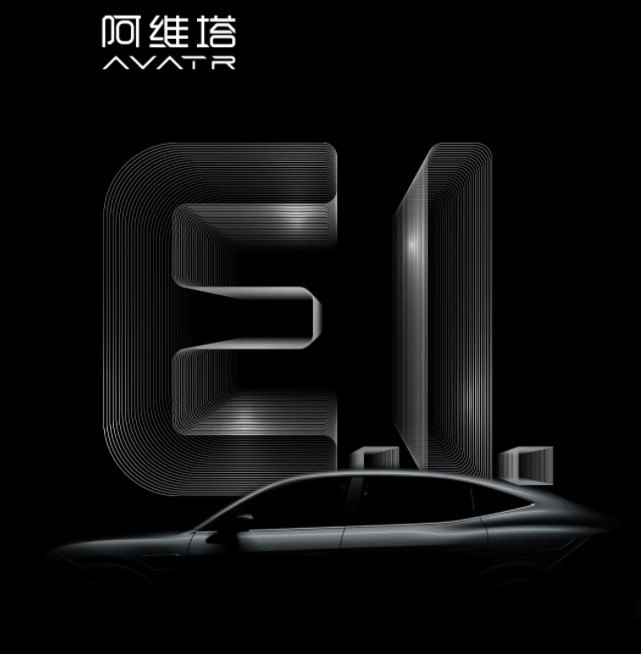 The AVATR car brand is the next step in Huawei’s expansion into cars on Chinese roads. Of course, it is an e-car that is being created directly with two partners. The actual car is the responsibility of Changan Automobile, which produces vehicles in China under its own brand, but also together with Ford, Mazda or PSA Automobiles.

To supply the e-car with electricity, however, it naturally also needs a battery. The third member of the group is responsible for this. CATL (Contemporary Amperex Technology) is the largest Chinese lithium-ion battery manufacturer in China and is therefore probably not a surprising choice.

The first car AVATR wants to release is a mid-size SUV with the model name E11. The trend in China also seems to be towards larger car models, SUVs. Unfortunately, nothing is known about the technical specifications so far. However, there is already a picture with a side view of the first car model (top picture). However, this also tells us very little about the car.

In contrast to Xiaomi, Huawei has deliberately decided not to develop its own car, but to supply the smart integration in such partnerships. The company will presumably contribute infotainment and driver assistance systems. Huawei is also an expert in mobile networks and will certainly provide 5G technology in cars.

Hopefully, we will know more on 15.11.21 when the three partners officially present their first car. Due to Huawei’s approach of only producing a car in cooperation, they are of course much faster than Xiaomi with their automobile project. The probability that the cars will roll through German streets at some point is also low.

At this point, I would like to ask whether you could imagine such a cooperation between a European car manufacturer and another technology giant. The whole thing would be rather difficult with Huawei due to the US restrictions.