1 Kommentare November 25, 2021by Thorben
Hey, guys! Just a heads up: The linked offer is already a bit older and the price of the gadget might have changed or it might not be available anymore. 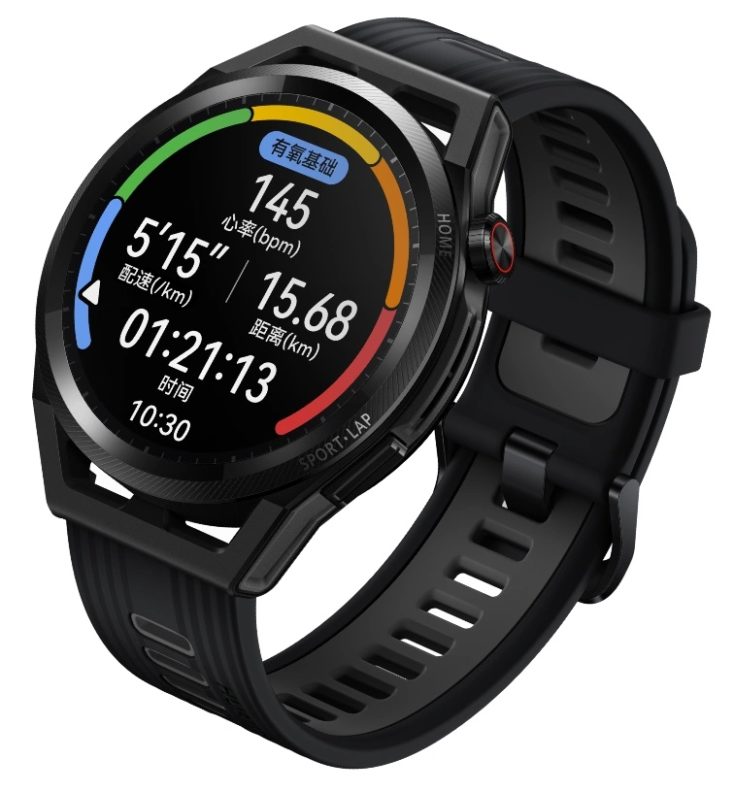 It is hard to say how well Huawei is doing with the ongoing trade embargo with the US. In any case, the Huawei Watch GT Runner runs smoothly, because unlike the Huawei Watch Fit, it has a classic wristwatch design. The display measures 1.43″ in diameter, and it is an AMOLED display, but the resolution is not mentioned. The watch, which is available in black and gray, features a different silicone strap depending on the colorway, whereas the gray version is accented with yellow. 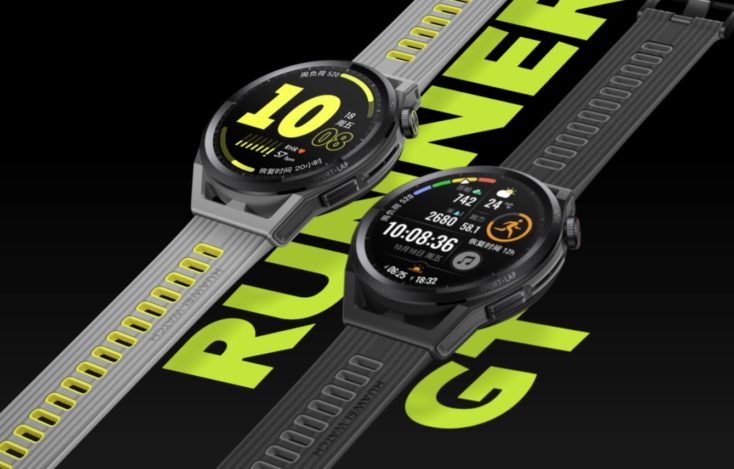 The watch case is made of reinforced polymer fiber, the bezel even of ceramic and the crown of titanium. Nevertheless, the weight is “only” 38.5 g, which does not include the wristband. Speaking of the crown, it also seems to be used for operation, similar to the Amazfit GTR 3 Pro – very cool! The watch looks more like a Garmin than a fancier watch. Thanks to the ATM 5 classification, it is also protected against water, so you can go jogging even in the rain. 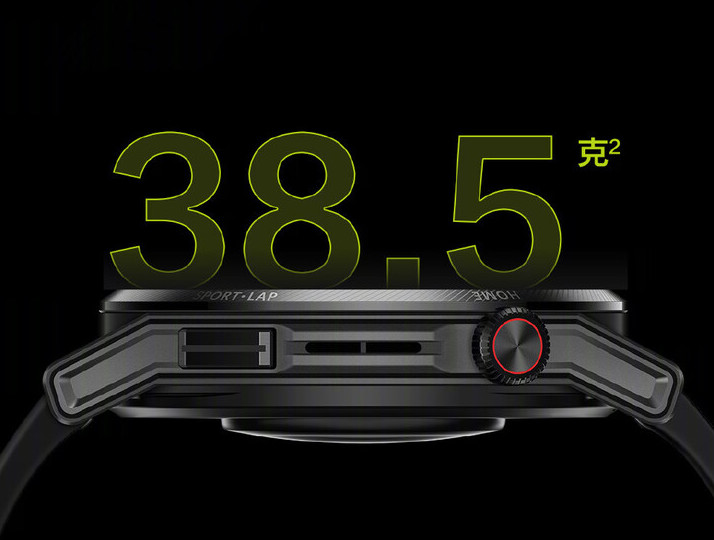 For sports tracking, Huawei has upgraded the TruSeen heart rate sensor on the bottom to the 5th generation. This is now said to fit better against the skin for better tracking for sports, blood oxygen saturation, and sleep. This is also said to be more accurate and on par with a chest strap. Tracking is done for over 100 sports modes, with Huawei TruSport as a kind of training assistant that can, for example, analyze running levels and create individual training plans. This is supposed to help you reach your goals better and, above all, faster! 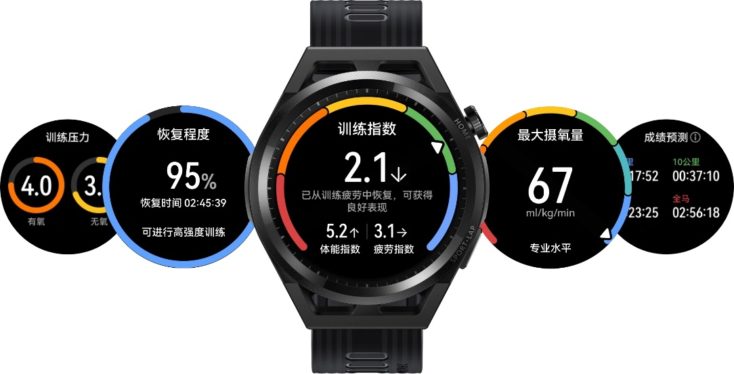 Huawei not only uses GPS for positioning, but also four other satellite systems and dual-frequency positioning. We hope for very good GPS tracking. The battery is supposed to provide a runtime of exactly two weeks, although the exact battery capacity is not revealed. Charging is done via the familiar Huawei charging cradle with a USB-C cable.

Besides the focus on sports tracking, the Huawei Watch GT Runner naturally also offers non-athletic features. In addition to standard applications like alarm clock, notifications, weather forecast, etc., you can enjoy a microphone and speaker, so Bluetooth calls are possible. There is also 4 GB of internal memory, which means you can also store offline music to listen to during a workout. Bluetooth is also on board, just like NFC, which can also be used at least in China. A good keyword: So far, the GT Runner has only been introduced in China, which is why many of the apps would not be “usable” in this country.

With this focus on sports, the Huawei Watch GT Runner strongly reminds us of the Huawei Watch GT 2e, which also placed more emphasis on sports and dropped features like Bluetooth calls for it. This is now possible with the quasi-successor, which unfortunately costs just under $337/£252/300€ in China. The GT Runner is supposed to be introduced globally very soon, but a price is not known yet. However, we will update this article accordingly.

What do you think? Can the Huawei Watch GT Runner be a competitor for Garmin & Co.