Hubsan Zino 2 – successor of the popular drone now available in presale for $399.99

2 Kommentare December 16, 2019by Jens
Hey, guys! Just a heads up: The linked offer is already a bit older and the price of the gadget might have changed or it might not be available anymore.

Now that the Hubsan Zino is more than a year old, a successor is coming onto the market. (There was the Zino Pro, but it was more a small upgrade than an independent model.) The drone carries the simple name Hubsan Zino 2, has a 4K/60fps camera and over half an hour flight time. 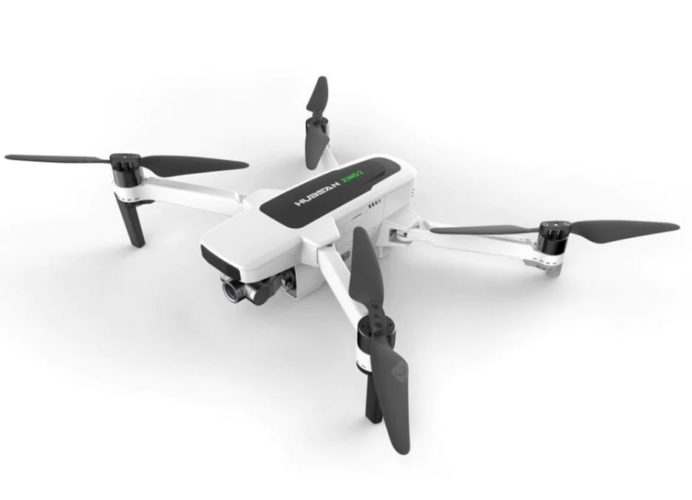 At first glance, the Zino 2 looks almost exactly like the Zino (1). The basic design hasn’t changed, just add a 2 to the writing on the top. The biggest difference is probably the new camera gimbal. This can now be removed.

If you take the drone in your hand, you will notice another difference. The Zino 2 is 200 grams heavier than its predecessor. One reason for this might be the battery, which has also been upgraded. But together with further optimizations it has a positive effect on the flight time. According to the manufacturer, it should last more than half an hour under ideal conditions, a good 10 minutes more than before. The range should be up to 6 kilometers and the maximum speed as with the Mavic 2 72 km/h… All in all, the Zino 2 seems well equipped for longer shots.

But of course the most important thing is the camera. 4K could already do the first drone, now 4K is also available with 60 fps for the first time. A peak value that even puts you ahead of other models such as the DJI Mavic 2 or the Fimi X8 SE, which only support 30 frames. But will the recordings really be better as a result? This requires more than just a higher frame rate and a few test shots. The bit rate of the video transmission is up to 100 Mbps. 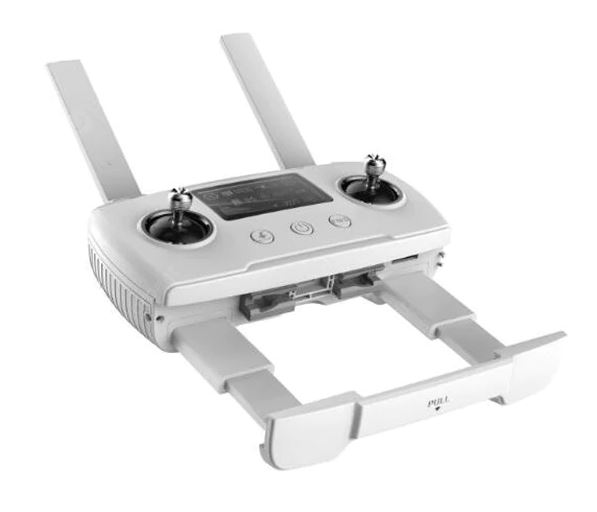 The camera suspension is of course a 3-axis gimbal. The drone has GPS (and GLONASS) supported functions and a tracking feature. For the first time, the remote control includes a display with information about the aircraft, but in addition, the smartphone is mounted underneath, on which the live image of the camera is displayed.

The Zino was quite well received and was praised for its price. The Zino 2 is a bit more expensive, but also offers some important upgrades like the better camera and the much longer flight time. Moreover, its price is still on a par with the Fimi X8 SE, which at least on paper leaves it technically behind.

Currently the drone is available at GearBest in advance for $399.99, after that it is expected to rise again to over $400€. You can also choose between packages with a second battery or an additional carrying bag for a little more money. According to GearBest, shipping will start in January.