0 Kommentare September 6, 2021by Jens
Hey, guys! Just a heads up: The linked offer is already a bit older and the price of the gadget might have changed or it might not be available anymore. 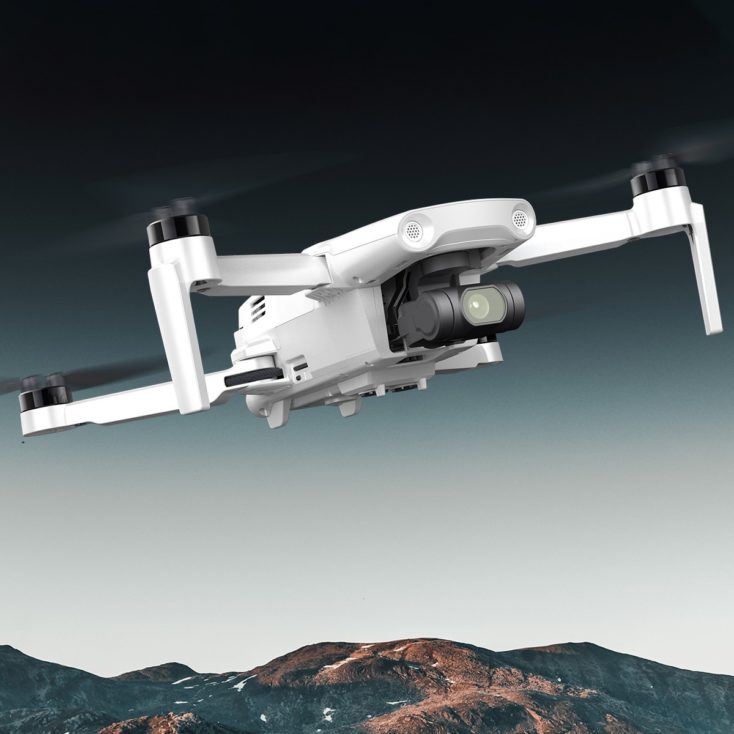 The drone has the same dimensions as the Zino Mini Pro and is similar to it in most other respects as well. The weight is less than 250 grams and the battery is rated at 3,000 mAh. However, it is interesting that the Zino Mini SE should be able to fly even longer. Hubsan specifies up to 45 minutes here. Even the 40 minutes of the Mini Pro sound a bit too good, the value will definitely still have to be tested. Should it be true, it clearly puts DJI’s competition in the shade. Oh, and the SE is now available in white and no longer gray, unlike the Pro. 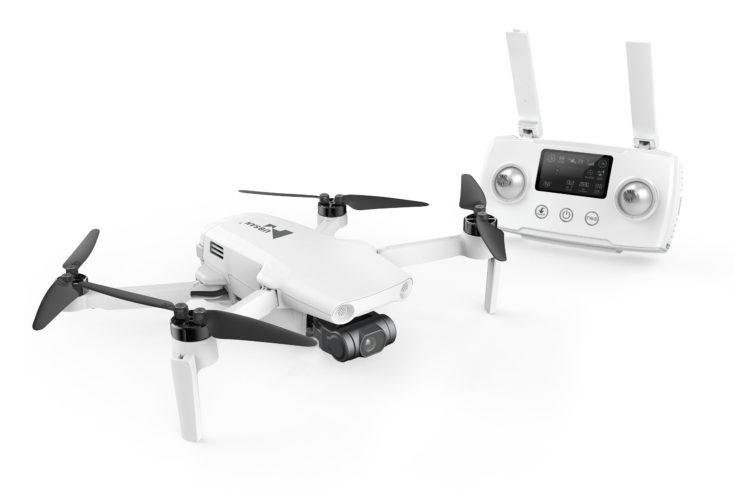 Speaking of DJI, the company seems to be following in the footsteps of the industry leader, which recently launched the DJI Mini SE, a slightly slimmed-down version of its own Mavic Mini drone. Hubsan’s new drone is also just under 100$ cheaper than the in-house Pro model.

The lower price comes from a few savings, of course. For example, while the camera also records in 4K at 30 fps, the bitrate is “only” 64-100 mbit. Photos are also only saved in JPG format and not RAW. The camera sensor is also a bit smaller.

Obstacle detection is also missing. Tracking functions are still available, but should only be used in open areas. The range is specified with 6 kilometers, less than the Mini Pro, but still absolutely sufficient. GPS and GLONASS are also available, of course. 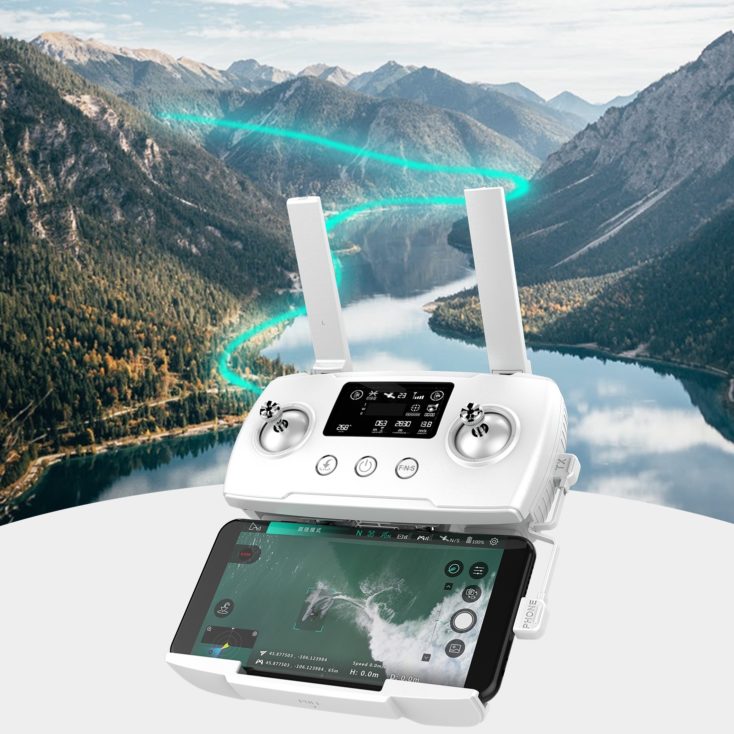 As usual with most drones, the Hubsan Zino Mini SE is offered in different bundles. Geekbuying offers it (at the time of writing) with only one battery or with two batteries and a bag. At Banggood, you can choose up to four batteries and the carrying bag is optional in any case. If the promised flight time can be kept even approximately, then you are of course perfectly equipped with four batteries and can easily fly for more than two hours.

The drone is currently available for pre-order, with prices starting at $425 (with one battery and without a bag). The price is okay and lies between the Fimi X8 Mini and the DJI Mini 2, but you can also get the Hubsan Zini Mini Pro with better features for just under 100$ more. It’s starting to get confusing again in the drone market when there are at least three versions of each manufacturer and each model. Which is currently your favorite?