0 Kommentare November 1, 2021by Jens
Hey, guys! Just a heads up: The linked offer is already a bit older and the price of the gadget might have changed or it might not be available anymore.

Hubsan doesn’t believe in chronologically traceable release schedules regarding the naming of their drones. After the Zino Mini Pro and the Zino Mini SE, the Zino Mini follows. Less features than the Pro version, but more than the SE or the direct competition in the form of the DJI Mini 2 – what’s inside? 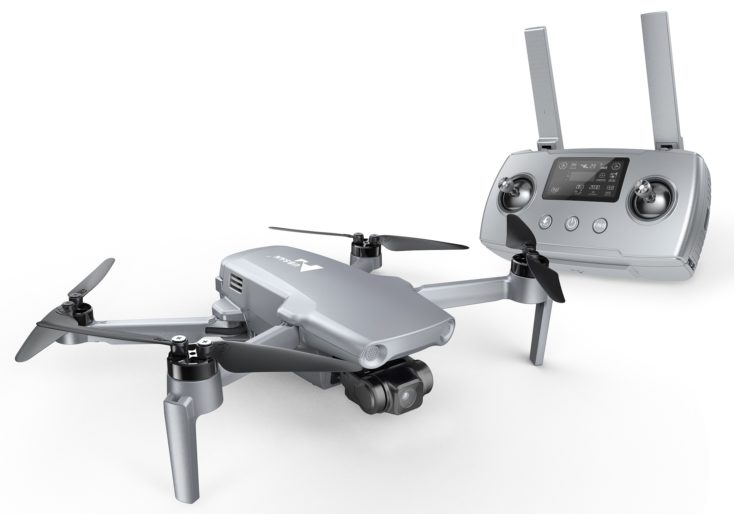 Let’s not think too much about the name of the drone and just look at the technical features. Then we simply have a Hubsan Zino Mini Pro without obstacle detection and 50€ cheaper. Those who know the Pro version don’t really need to know more.

Here, too, there is a 3,000 mAh battery for up to 40 minutes of flight time, a 4K camera with 1/1.3 CMOS sensor and a low weight of just under 250 grams. The dimensions are also exactly the same. Only the front and rear sensors are missing. As usual, there is a sensor only on the bottom, which is needed for the landing. Hubsan advertised the Zino Mini Pro as the first drone under 250 grams with obstacle detection. 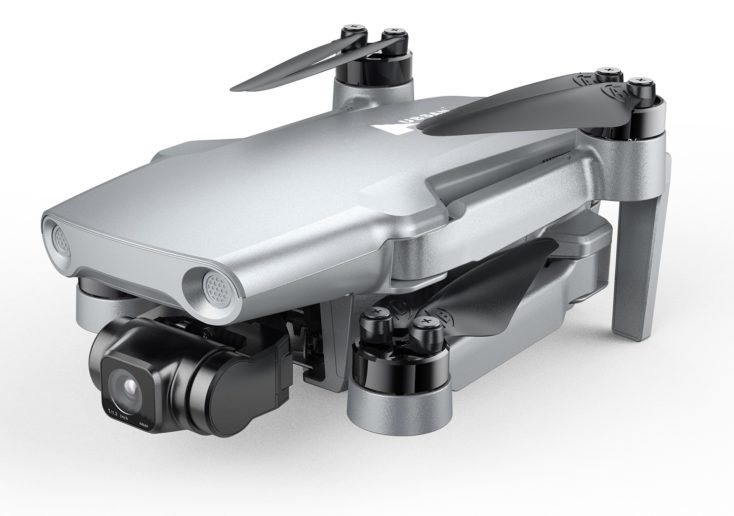 There are two versions with either 64 or 128 GB of internal storage. Both cannot be ordered yet (end of October). However, you have to ask yourself whether you would rather pay the extra price for the Pro version to include the obstacle detection feature. Or you can go for the DJI Mini 2, which also costs about 400€/$465, but has a lower battery and probably more mature app support. Or go straight for the Zino Mini SE if you really want to save some money. So I’m not sure if the Hubsan Zino Mini was really needed next to the comparable models from our own company.