0 Kommentare June 19, 2019by Jens
Hey, guys! Just a heads up: The linked offer is already a bit older and the price of the gadget might have changed or it might not be available anymore.

So-called “multitools” are among the first articles on China gadgets. The often inexpensive tools are available in many different versions for the most diverse functions. This model is sold on the Chinese platform Xiaomi-Youpin and comes from the manufacturer Huohou. 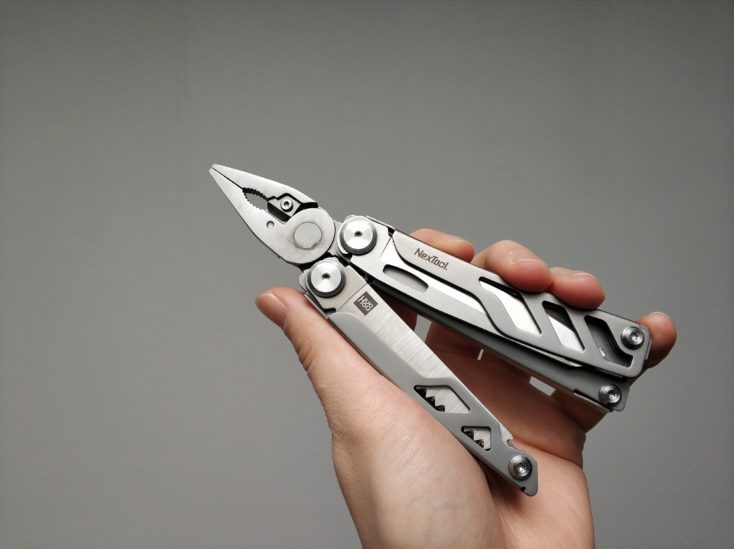 If you are looking for such a multifunctional tool, you may be beaten to death by the sheer selection. Especially from China there are also very cheap models, which start at about $4, compared to more expensive brand models like the Leatherman MUT, which costs a full $160. There is everything from 3-in-1 to 20-in-1 and more, whereby also the available functions partly differ. Common to most tools is only that they have pliers and knives; saw, bottle opener and screwdriver are sometimes available, sometimes not.

And last but not least the quality differs enormously. Are all parts really stainless? Is everything firmly screwed together and can withstand greater forces? Do blades and screwdrivers become blunt and wear out over time? Also here the price is of course an indicator (expensive: good quality; cheap: bad quality), but there are exceptions from time to time. 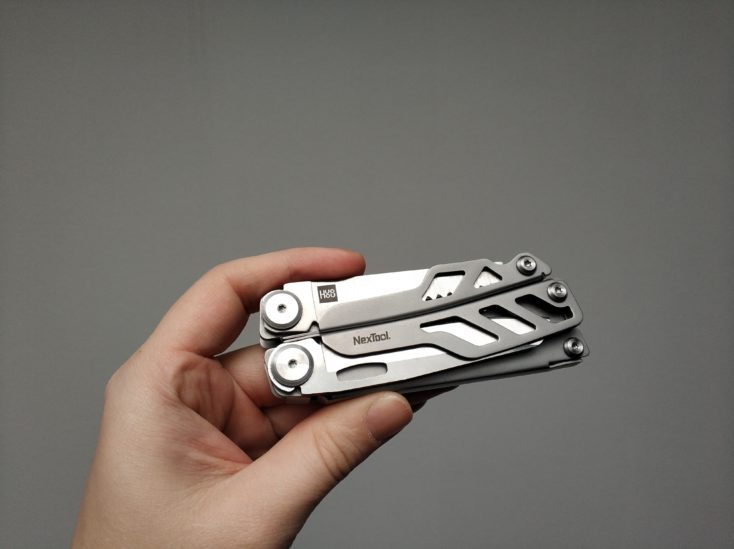 The Huohou multi-tool is around $30 in the lower midfield, but, as so often with Youpin products, it claims to be better than the price suggests. Especially Xiaomi, who at least sell the multitool in China, have already shown with tool sets like the Mijia screwdriver set how well the implementation can succeed.

The Huohou tool consists of 30CR13 steel with a hardness of at least 50 HRC. The indicated dimensions are 11 x 4 x 2.15 cm with a weight of 245 g. Other models usually have a similar size and fit comfortably in your trouser pocket. A clip on the side also allows it to be attached to clothing.

15 functions in one multitool

A total of 15 tools – more precisely: 15 functions – are hidden in the gadget, which at first glance looks like a large pocket knife. The functions are (according to the description) in detail:

Without a description, it is not so easy to find the 15 individual tools. There are a total of seven fold-out parts, almost all of which fulfill several functions. The pliers alone account for four of the 15 “tools”. Especially functions like the glass breaker are extras, which should be used rarely or not at all. 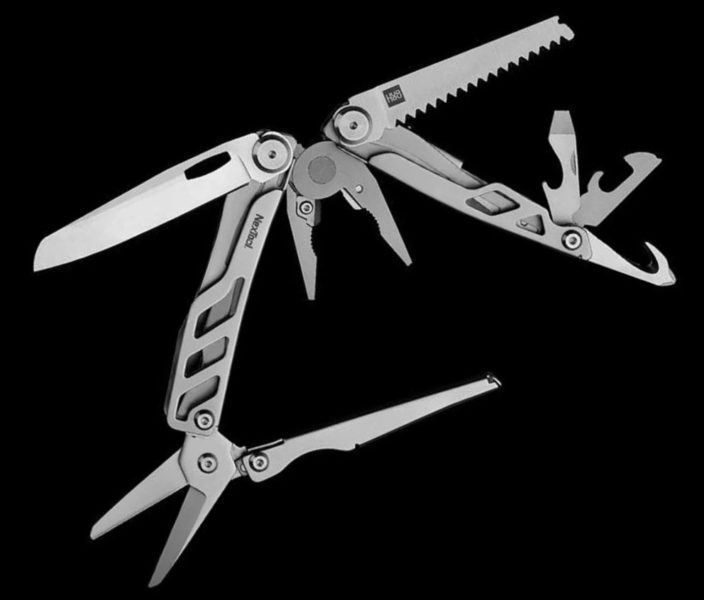 Some functions are also more useful in outdoor or camping situations, such as the can opener, the knife and the saw. Classic tools that you might need more regularly are screwdrivers and pliers.

The Multitool in use

For our test, the Huohou Multitool came at just the right time. We – the China Gadgets editorial team – recently moved to a new office. Furniture had to be assembled, cables laid, cartons and packaging cut. How better than in this scenario could the multifunctional tool be subjected to an everyday tes

It is easy to find out: Such a multitool is always practical. The two screwdrivers, the pliers and the knife are actually in continuous use and save me from having to look for the right tool for every little thing that a colleague stole from me minutes before. And you can open the beer after work directly with it. That doesn’t say anything about the Huohou model in particular, but about comparable tools in general: If you’re going to move or have a bigger, private construction site, get one of these!

A final conclusion on quality can only be drawn in the future. So far, however, the tool is convincing in terms of workmanship all along the line. All parts are properly screwed together and have just enough play to make them easy to move. So far, we have not been able to identify any weaknesses in the material. How the Multitool behaves after several weeks in use and whether then first weaknesses become recognizable, we tell you of course.

Does such a tool replace the toolbox? Certainly not, but having it in your pocket is really practical in some situations. And especially when you are camping or generally on the road, you usually have neither the space nor the desire to carry kilograms of tools around with you. The question is only: Is a cheap model from China enough for you, or do you rely on the expensive and hopefully better brand models??

Or trust the Xiaomi-Youpin quality for $30 and just take a shot? We ordered the tool ourselves and are convinced of its functionality and durability so far.