1 Kommentare June 6, 2018 by Maike
Hey, guys! Just a heads up: The linked offer is already a bit older and the price of the gadget might have changed or it might not be available anymore.

The price keeps falling for the ice cube cup. Which is now available at Amazon for $3.73 (not Prime).

The ice cubes from the ice cube cup are not as beautiful as those from the crazy ice cube moulds from China, but in return they are particularly clever in their production and save a lot of space. 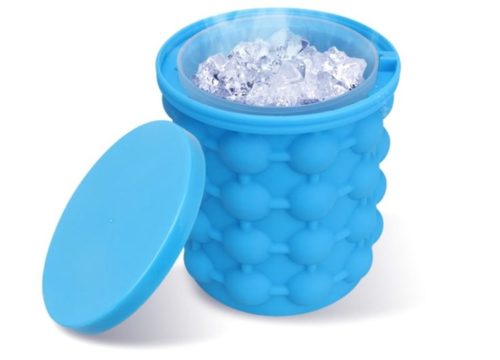 The cup is a 10 x 8 cm large cup whose outer shell is made of rubber. The cover contains a second hard plastic cup, in which, for example, a beverage can also fits. For the production of ice cubes, water is filled through small openings between rubber and hard plastic cups. We have already heard that the ice cube cup is definitely much smaller than anticipated. Maybe just so that a soda can could fit inside. So be aware of this when buying. 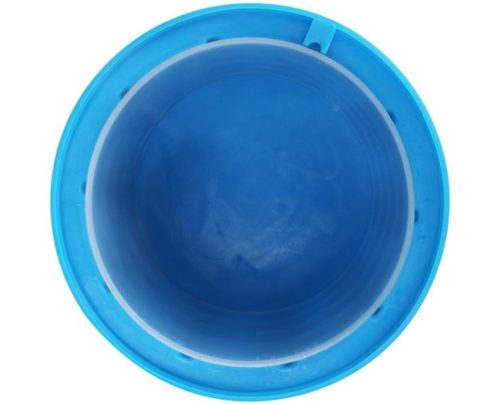 When the water is frozen between the rubber and hard plastic cups, the inner cup can be easily removed. The ice cubes can then be simply pressed out of the mould. 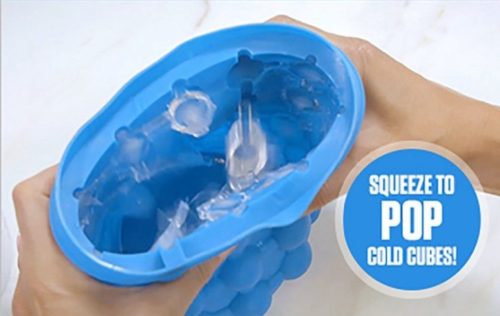 If the ice is not needed immediately, finished cubes can be poured into the hard plastic cup while the next cubes are produced. Thanks to the supplied lid for the cup, the finished ice cubes are protected.

Alternatively, the ice cube cup can also be used as a bottle cooler and keeps your drink – especially in summer – pleasantly cold for a while.

We think the idea is really cool! Especially when temperatures keep rising, every ice cube is a gift from God. Who’s getting that thing for the summer?