Insect vacuum: catches spiders and more without killing them for 7,92€/$9.28

0 Kommentare June 12, 2021by Tim
Hey, guys! Just a heads up: The linked offer is already a bit older and the price of the gadget might have changed or it might not be available anymore.

Summer is coming and just when it is still uncomfortably cool outside in the evening, spiders and insects are just moving into our houses and apartments. If you want to get rid of the annoying little creepy-crawlies and still don’t want to kill them, you can remove them with this insect vacuum cleaner without harming them. 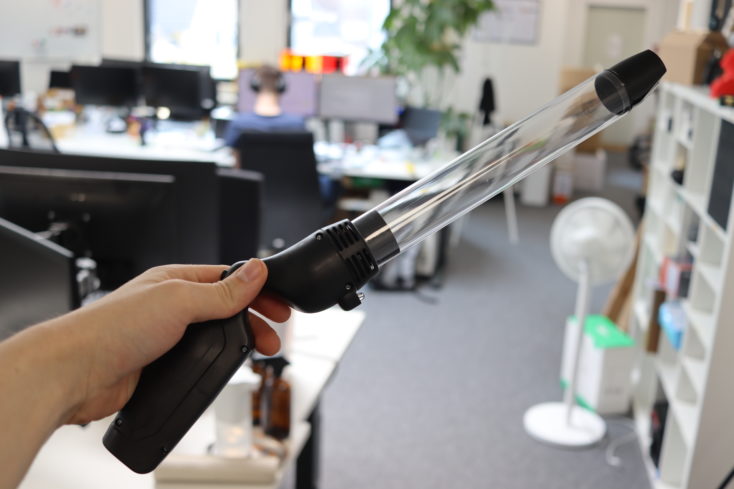 The insect vacuum cleaner works relatively simple. It is powered by a standard 9-volt battery, which is not included. This drives a small fan that sucks spiders or other small animals into the transparent tube. The clear tube gives the user peace of mind, whether you caught the animal or not. 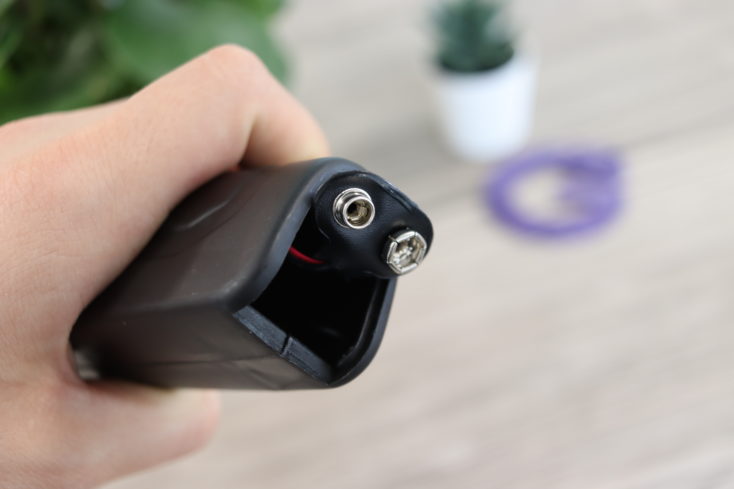 In the practical test, a common household long legged spider, or rather a weaver’s tail (Latin: Opiliones), had to serve as the test animal. Unfortunately, our office in downtown Leverkusen has nothing else to offer.

In the test, the insect vacuum worked flawlessly for this little animal. The suction power was enough to pull the floor (or the net) out from under the animal’s feet without it dying an agonizing death at the other end of the tube.

The rather coarse grid in front of the fan could be problematic. Especially small animals simply “slip” through. A remedy for this could be a small piece of fly net, which you simply stretch in front of the grid. 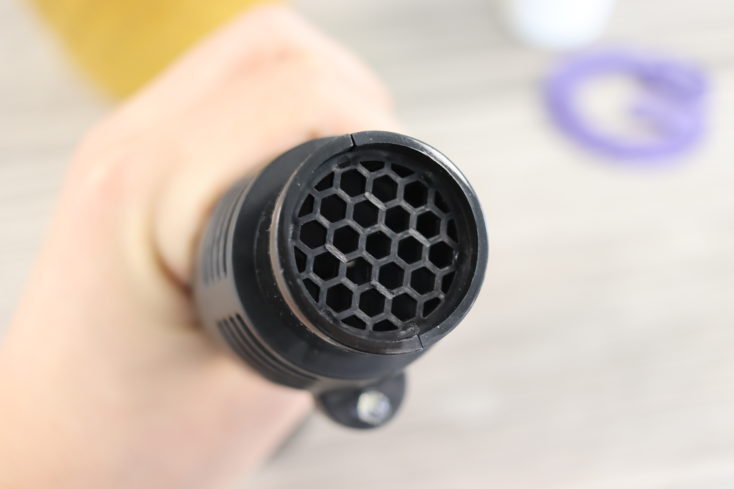 If you don’t want to kill animals but still have inhibitions about touching them or something similar, the insect vacuum cleaner is a very useful gadget for removing annoying small animals from your own four walls.