0 Kommentare July 18, 2018by Thorben
Hey, guys! Just a heads up: The linked offer is already a bit older and the price of the gadget might have changed or it might not be available anymore.

What does a Chinese drone manufacturer do when it already has all forms of quadrocopters in large and small, self-propelled drones and racing boats in dozens of models on the market? A remote-controlled helium balloon with wings, of course. The H80 Qbo can be found on some Chinese shop pages these days. 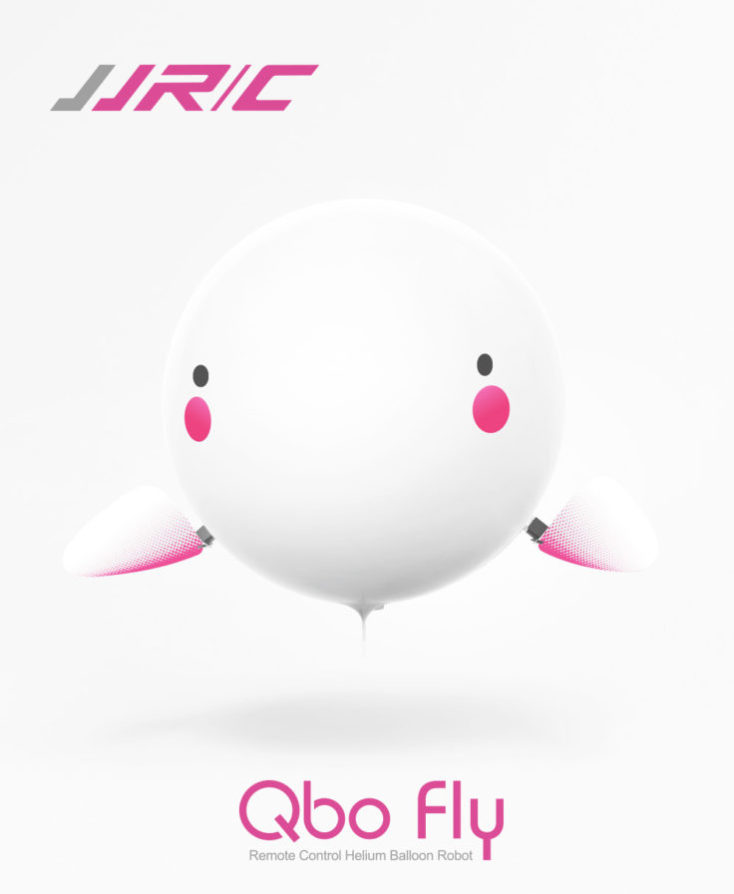 It is hard to imagine that this balloon is a real alternative for drone pilots. Even friends of small and inexpensive recreational drones (which I count myself among them) expect a little more action. But the H80 is probably a completely new flying experience, and thanks to the stick-on eyes it will also inspire children. Since the aircraft does not come out of the package, but has to be assembled (and filled with helium) first, it is rather something to try out, to do handicrafts and for a short time of fun.

In the video the assembly and the function is explained. Besides the actual balloon, there are two small motors that drive the arms/fins and wings of the Qbo, as well as a central control unit that is mounted under the balloon. It is unclear how exactly (and if) the flight altitude can be regulated. Sometimes one sees a fastened cord, in addition there are magnetic weights.

As with the flying fish, a lot of helium is needed for the H80 to fly. You have to buy it additionally and it can cost $10-50. That depends on where and in what size you get the helium bottles. Then fill the balloon, attach the engines in the appropriate places and off you go.

Qbo is operated with an enclosed remote control. After watching the video, however, I can’t quite imagine how this is going to work. It doesn’t seem to do more than a little clumsy with its wings. The small battery is charged via USB cable; the diameter of the balloon is approximately 40 cm. 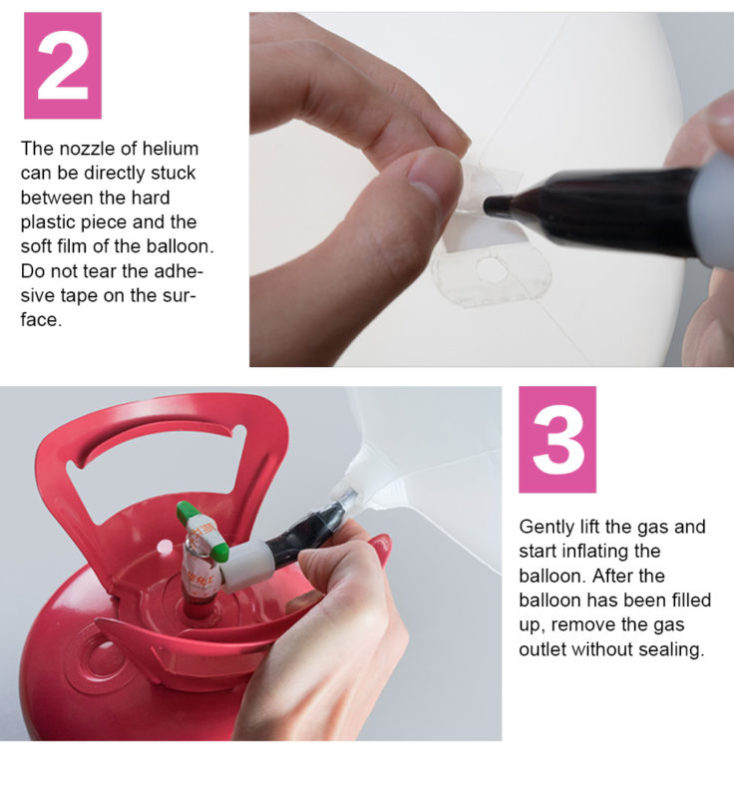 With different stickers, which are also included, you can give the balloon a pair of eyes. They can look angry or nice. The latter might be nice at a children’s birthday party.

What do we think of the JJRC H80 Qbo?

Honestly, I’m not convinced yet. At first I was curious, but when I take a closer look I miss too many features here. A more precise control, for example, would enhance the gadget for me. Just have some flying fun? You can also get the H43HW “Blue Crab” from the same manufacturer for the same price.

I also like the design, but not as cool as the airswimmers mentioned above. Furthermore, additional costs arise from the helium. Try it anyway? What do you think? ?