2 Kommentare July 23, 2018 by Maike
Hey, guys! Just a heads up: The linked offer is already a bit older and the price of the gadget might have changed or it might not be available anymore.

Smartwatches from China often sound very promising. So far the Ticwatch 2 have really convinced us. The LEMFO LEM7 sounds interesting thanks to the SIM slot & relatively recent Android 7, but on Amazon it doesn’t score so well (1,5 of 5,0 Stars) in 9 reviews. This does not prevent us from taking a closer look at them anyway. 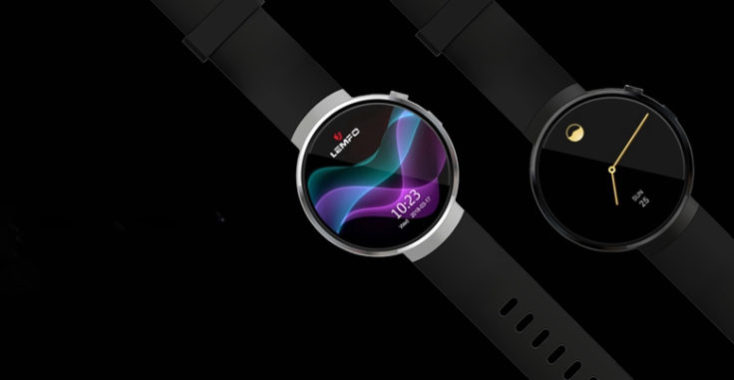 At first glance, the LEMFO LEM7 reminds us of the already mentioned Ticwatch 2, because it appears much more elegant, simpler and a bit more filigree than, for example, an ALLCALL W1. The diameter of 1.39 inches definitely offers a pleasant size, slightly larger than the Stratos. It is even an AMOLED display with a resolution of 400 x 400 pixels. 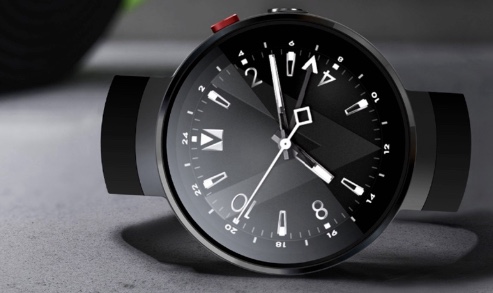 The LEM7 comes in two colours: a rather plain silver-black and a black with red-metallic accents. The whole Smartwatch looks like a “normal” wristwatch, after all the design is round and not square. On the bottom is the magnetic pin connector for charging, the SIM slot and the heart rate monitor. On the side there is a function button and a 2 megapixel camera – we already know this from the Zeblaze Thor Pro. 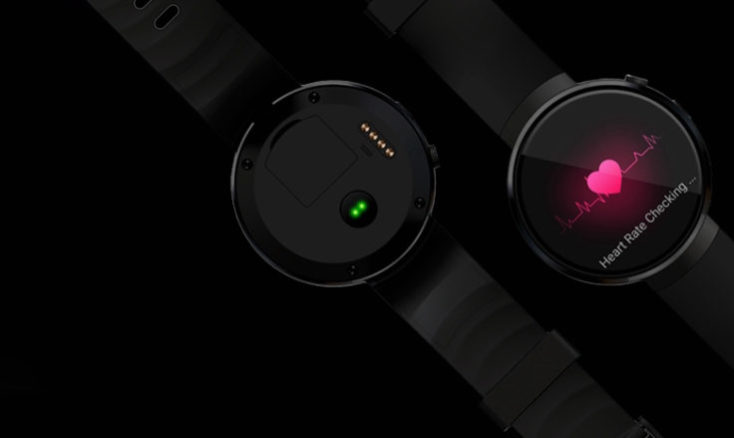 The workmanship does not seem to disappoint either. After all, the case should be made of titanium and thus be of very high quality.

Inside, it continues promisingly: the MT6737M quad-core processor is used as processor. The four cores are clocked at 1.3 GHz. The CPU is paired with 1 GB of RAM and an impressive 16 GB of internal memory and is thus almost on the level of a budget smartphone.

This is joined by a battery with an equally generous size of 590 mAh. The battery is charged by the supplied mini power bank, which has a capacity of 700 mAh. The Powerbank has a micro-USB input for power supply. This is an interesting solution, after all, smart watches are not known for a long runtime. So you always have an emergency load with you when you’re on the road.

The big difference to many other China-Smartwatches is the operating system. This is not Android 5.1, but quite a up-to-date Android 7.0. In addition to telephone functions such as calls and SMS, there are organisational apps such as a calendar and alarm clock. In addition, there is a music mode, the already mentioned 2 megapixel camera and an Internet browser. 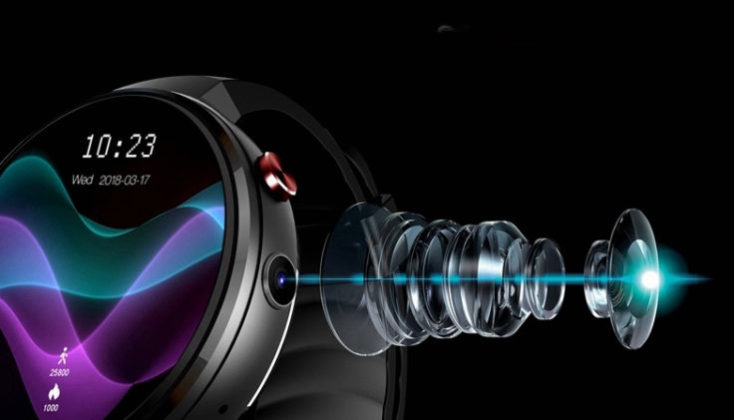 Unfortunately, we have had rather negative experiences so far with smart wattches running with such an open operating system. A highly customized OS like the Stratos or the Ticwatch 2 worked much better. We cannot yet estimate to what extent LEMFO has adapted the software to the hardware. Finally, it should be mentioned that Google has programmed WearOS for Android Smartwatches, which is not the case here!

To connect the Smartwatch to your smartphone, you need the WiiWatch 2 app. We know them from our test of the Zeblaze Thor Pro and could not convince us there so much. The connection has worked, but it is not particularly extensive. This is done using Bluetooth 4.0.

The SIM slot is definitely one of the highlights of LEMFO LEM7, because it supports LTE Band 1,3,5 and 7 as well as LTE Band 20.

Unfortunately we were so disappointed with the Zeblaze Thor Pro that we are now approaching the China-Smartwatches with less expectations. The LEMFO LEM7 stands out from the competition due to the newer operating system and can shine with LTE bands and GPS. Nevertheless, only a test can show whether the purchase of the LEM7 is worthwhile or whether one prefers to fall back on the proven competition.

So you are asked to test or not test? That is the question!