3 Kommentare May 17, 2018by Thorben
Hey, guys! Just a heads up: The linked offer is already a bit older and the price of the gadget might have changed or it might not be available anymore.

The manufacturer Lenovo is certainly a familiar brand to many people. After all, they have made a name for themselves on the market with their notebooks in recent years. However, not everyone knows that they also produce smartphones. In China, the company has now launched the Lenovo S5, which is dedicated to combining design and functionality for little money. 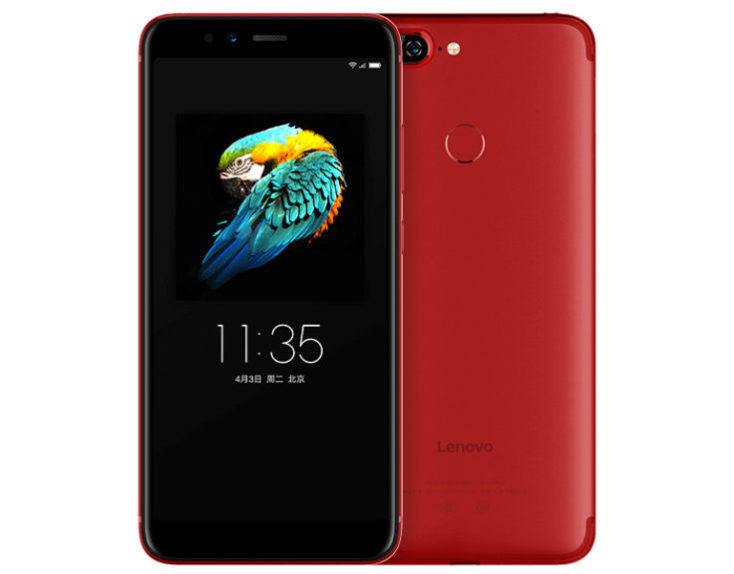 At first glance it is clear that the visual inspiration also comes from China. The whole layout reminds us of the OnePlus 5T, but Lenovo still makes some fine adjustments. The centre of the smartphone is the 5.7-inch IPS LCD display, which of course makes up the main part of the front. The model is equipped with a 5.99″ screen. Lenovo is therefore oriented towards users for whom 6 inches are simply too much. It is pleasing that one sets here on a Full HD+ resolution of 2160 x 1080p. The 5.7 inches can be reached in an aspect ratio of 18:9. screen borders can be clearly seen, but are narrower than, for example, on an iPhone 8.

The back gives even more information about why we are so reminded of OnePlus. The arrangement and positioning of the camera, flash and fingerprint sensor are identical to the 5T. Lenovo also arranges the antenna strips in the same way. Added to this is the red back. This is a special feature that OnePlus has also included in its portfolio. Even if all this cries out for a cheap copy, we can’t confirm the impression. Lenovo succeeds in a very stylish design in a high-quality unibody metal case with a thickness of 7.8 mm. One can very well forgive the design theft.

Even though the successful design makes it look like a high-end smartphone at first glance, the hardware used unfortunately speaks a different language. As in the new Xiaomi Redmi S2, the Snapdragon 625 can perform its faithful service. In fact, probably still one of the best processors for the middle class, because the performance is (still) more than sufficient. The eight-core processor with a clock frequency of 2 GHz also works in the Xiaomi Redmi Note 4 or Mi A1. In addition, 3/32 GB, 4/64 GB or 4/128 GB are available. However, the memory can be expanded by means of a microSD card if required.

The power supply is provided by a battery with a capacity of 3,000 mAh, which is sufficiently large in view of the processor selection. But due to a lack of experience with Lenovo smartphones, we can’t (yet) say what battery life this will ultimately lead to. 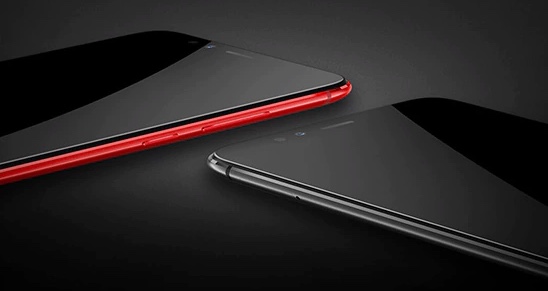 But Lenovo’s attention to the dual camera is exciting. Although this is no longer a special feature in itself, many Chinese smartphones have not yet really implemented the advantages of a dual cam. Hopefully this will not be the case with Lenovo. The manufacturer uses two 13 megapixel sensors with an aperture of ƒ/2.2. The primary camera provides RGB colors and the secondary sensor is a monochrome sensor. Video recordings in 4K resolution are possible. On the front side even a 16 megapixel sensor is installed. Lenovo could well position itself among the Chinese smartphones here, because apart from Xiaomi and OnePlus 5T the competition is not too high.

Even if it all sounds pretty good again, we have to take the wind out of our sails. Not for nothing there is no trace of the product on other Lenovo homepages. So far the Lenovo S5 is only intended for the Chinese market. This means: no sufficient LTE coverage and no global ROM. The smartphone can only be used in English or Chinese. It is also equipped with a highly customized interface, namely ZUI 3.7, based on Android 8. The Google services can be easily downloaded from your own App Store.

Nevertheless, the Lenovo S5 offers some nice features. The fingerprint sensor on the back is not the only way to unlock your phone. No, Face Unlock is also integrated. In addition, there is a USB type C connector and a 3.5 mm jack connector. GPS, Bluetooth 4.2, WiFi 802.11a/b/g/n and LTE reception are also part of the Lenovo smartphone.

Lenovo doesn’t make it easy on itself with the Lenovo S5, the whole appearance actually does everything right, 5.7 inch screen size is a sensible compromise. Also the connection possibilities and the camera sound promising. If you ignore the marketing on the Chinese market (very sad!), the processor is in my opinion not future-oriented enough to justify the price. Because the Xiaomi Mi A1 with almost identical equipment including Android One and various LTE Bands now hikes to the $180 limit. Therefore we would rather recommend the Mi A1 or the new Xiaomi Redmi Note 5, which is equipped with a better CPU.