0 Kommentare May 27, 2019by Thorben
Hey, guys! Just a heads up: The linked offer is already a bit older and the price of the gadget might have changed or it might not be available anymore.

Thanks to the notebooks, the Chinese manufacturer Lenovo has been known for quite some time, but the smartphones haven’t gained a foothold here yet. Will this change with the new flagship? After all, the new Lenovo Z6 Pro comes with four cameras and can shoot up to 100(!) MP photos. 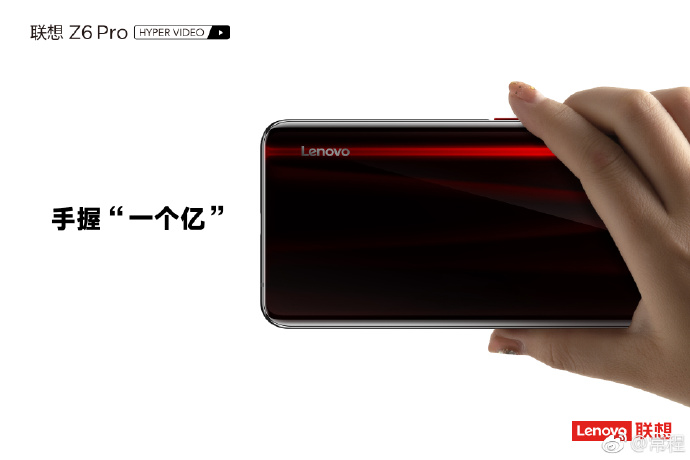 Before the company’s new flagship is officially unveiled on 23 April, we have to make do with pre-confirmed information before we can see the mobile phone in its entirety. What’s clear is that we’re saying goodbye to the slider design of its predecessor, the Lenovo Z5 Pro. Now we’re going for a classic Notch – a Waterdrop-Notch, of course. You already know it from a Xiaomi Mi 9, for example, as a small recess for the front camera. 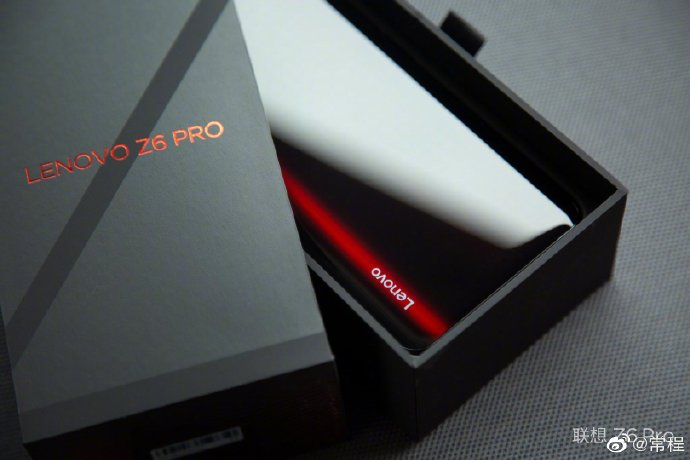 The screen-to-body ratio is expected to be quite large at over 90%. As with the predecessor, at least with the GT version, the fingerprint sensor is located in the display. We can’t yet say how large the diagonal of the screen is. However, 6.4 inches are likely. 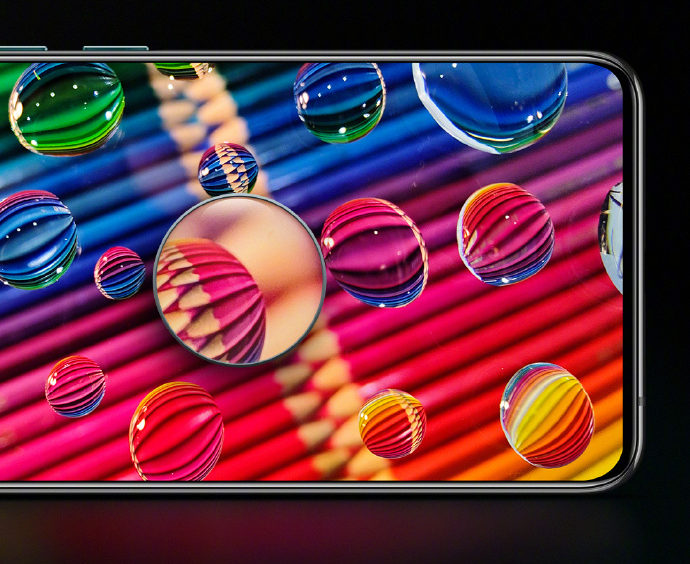 But Lenovo allows a small view to the back, at least we can see the camera of the Lenovo Z6 Pro. Like the Huawei P30 Pro, the new top model is equipped with a quad camera, i.e. with four camera sensors. So far, however, it’s only clear that a 48 megapixel sensor will be installed once, which will probably be the Sony IMX586 that we also know from Honor View 20. Very probably, the other sensors are telephoto and wide-angle cameras and maybe also a ToF or depth sensor. 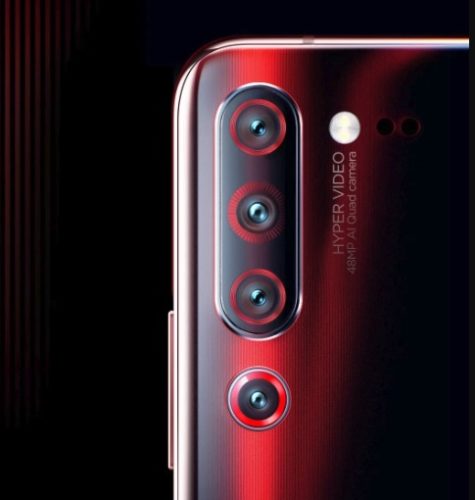 But not only that Lenovo obstructs new hardware. They also spent over a year developing new software and “hypervideo” technology. Macro shots were probably combined with timelapse shots, but they didn’t want to explain the feature completely. In addition there is the possibility to take 100 megapixel photos. Of course, this can be solved via the software, a corresponding 100 megapixel camera sensor for smartphones does not exist. But even here, the manufacturer owes us the right explanation.

Otherwise, the Lenovo Z6 Pro naturally has everything you would expect from a 2019 flagship. The Snapdragon 855 Octa-Core processor from Qualcomm drives the smartphone, plus various memory configurations. The GT version of its predecessor was even equipped with 12 GB RAM, so such a version for the Lenovo Z6 Pro (GT) is likely. The battery is correspondingly large at 4,000 mAh. However, it’s interesting that the Lenovo Z6 Pro already supports 5G. So far we only know this from the Xiaomi Mi Mix 3 5G. 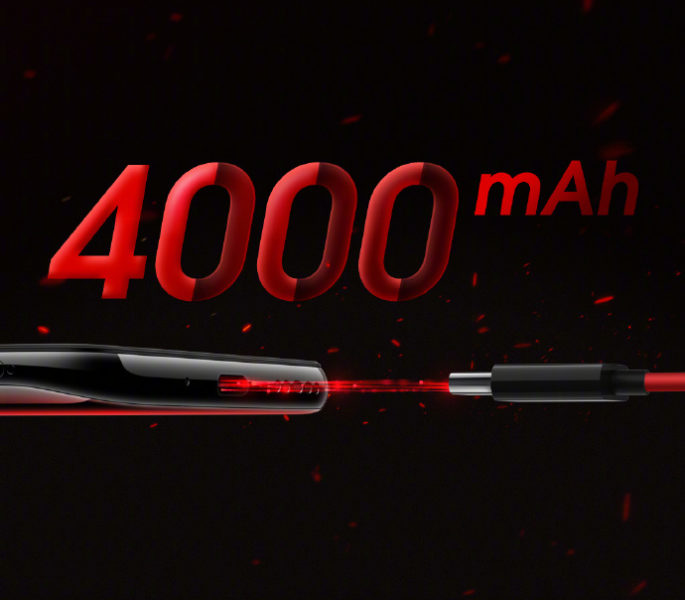 Although Lenovo has already published some information, I’m very curious to see how Lenovo implements the camera of the Z6 Pro. Although the hardware is already familiar, the software is breaking new ground, which can be very exciting. In addition, there’s a lot to be said for the Z6 Pro, even though I would have liked a more creative solution for the Notch. But it’s certainly more suitable for the masses. A Global Version will be officially released on June 6th.

The manufacturer mainly relies on the camera. Is the camera also the most important feature for you with a Smartphone?