0 Kommentare February 17, 2020 by Maike
Hey, guys! Just a heads up: The linked offer is already a bit older and the price of the gadget might have changed or it might not be available anymore.

I, like many other people probably, like to watch so-called satisfying compilations and other videos. Recently, I have noticed that this lint remover has been around quite often. Instead of the well-known lint roller you can use it to remove the annoying particles. 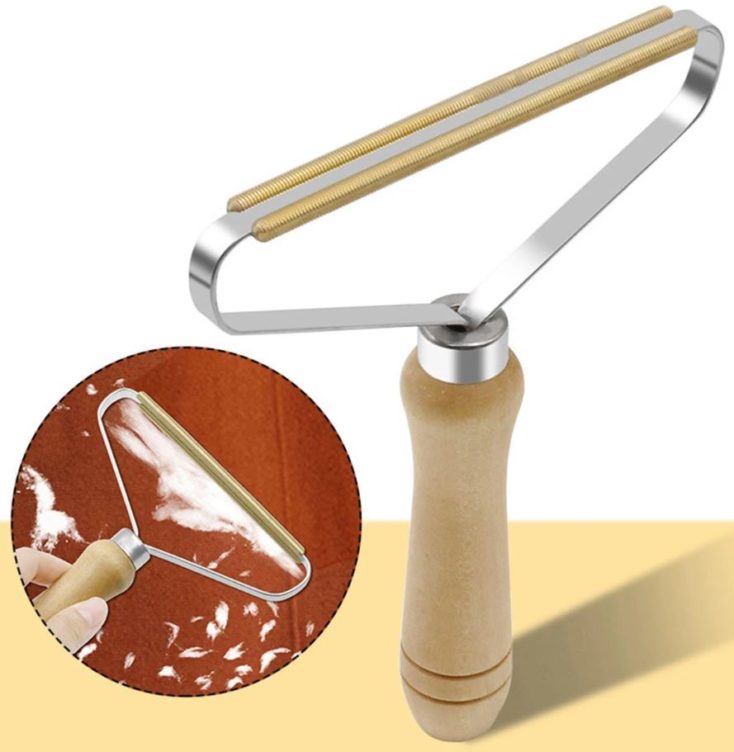 Everybody knows it, you like to wear your favourite clothes often and with pleasure, but the friction of the fabric layers quickly produces annoying lint. Most of the time I just try to pick them off, but even that is time-consuming and annoying. I’m not a big fan of typical lint rolls with an adhesive surface either. It works more or less well, causes a lot of garbage (if you have to peel off the individual layers and throw them away) and is mostly more suitable for hair or similar, because the clothing lint is more resistant then. 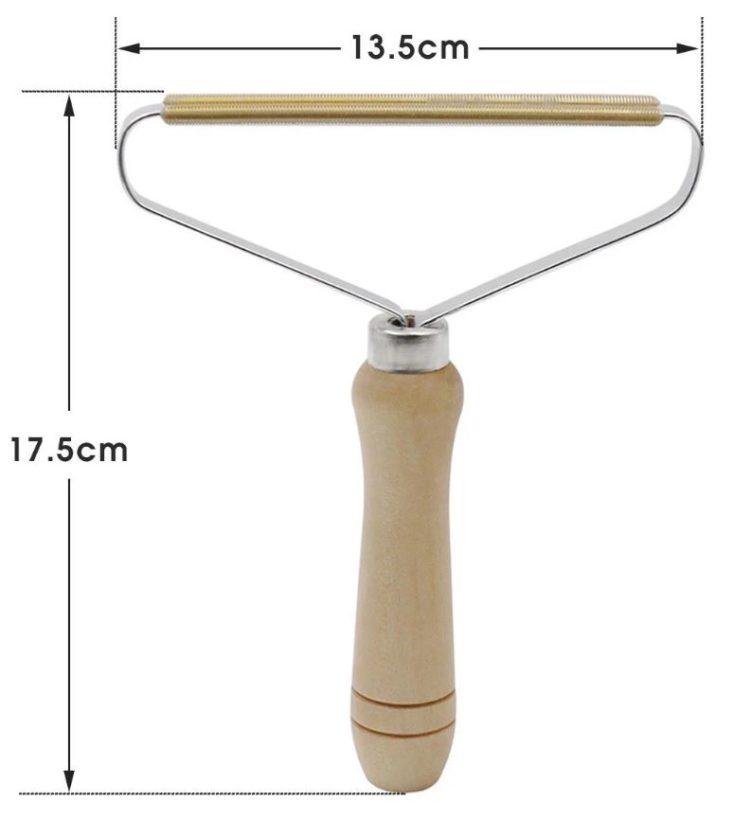 The lint remover has a total length of 17.5 cm and can remove lint with a width of 13.5 cm. So the whole process should not take too long. There are two layers of copper on the head piece, which are ribbed at the top and bottom. So even the last fluff should be taken away – in theory. In the videos the whole thing looks not too bad:

What do you think about it: are you more the classic lint roll type or are you open for new possibilities of a lint free existence?