Meizu 16X with fingerprint sensor in display now available for $383.99

0 Kommentare October 7, 2018by Thorben
Hey, guys! Just a heads up: The linked offer is already a bit older and the price of the gadget might have changed or it might not be available anymore.

Meizu introduced a new flagship in August. The Meizu 16 and Meizu 16 Plus are very strong smartphones in the traditional smartphone design, completely without notch. Now the manufacturer has introduced a slightly weakened version, which differs only in a few points from the company’s own flagship. The Meizu 16X seems to become a really strong smartphone – with almost the same technology. 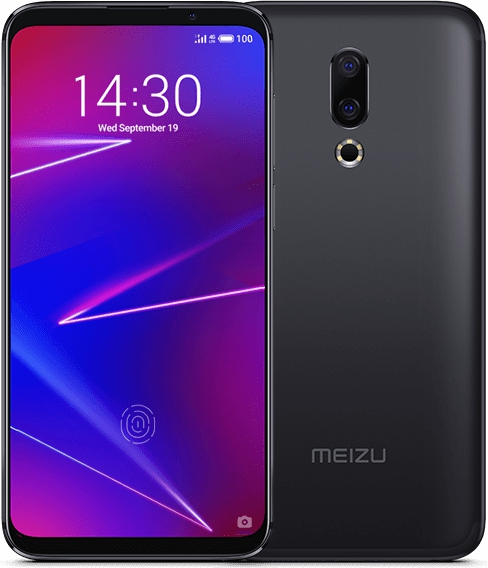 Contrary to previously known leaks, Meizu has agreed not to follow the Notch design trend. Instead, they rely on a “normal” smartphone design and still try to make the 16X as borderless as possible. Screen edges are clearly visible, but they are so small that it’s interesting that Meizu manages to accommodate the front camera regularly. Between these edges there is a 6 inch AMOLED display with a resolution of 2160 x 1080 pixels, which is the standard in this price segment. 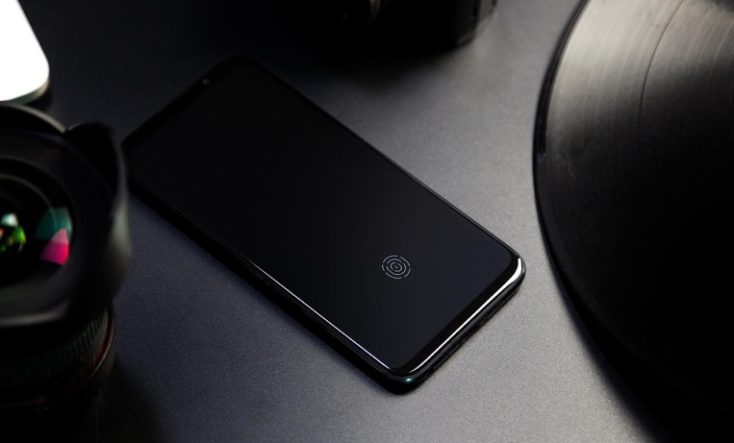 Those who search in vain for the fingerprint sensor will actually find it in the display. As with the Meizu 16, it sits in the panel and is said to be very reliable with a success rate of 99%. In addition, there is a recognition speed of 0.25 seconds, which is of course still slower than a regular sensor, but still very fast.

The Meizu 16X comes in three different color variants. Besides a classic black and the meanwhile established gold, there is also a very chic white color variant called “Ru White”. With a ceramic processing it should remind of Chinese porcelain. The design of the back reminds us strongly of the Pocophone F1, but is basically no different from the Meizu 15 and Meizu 16. 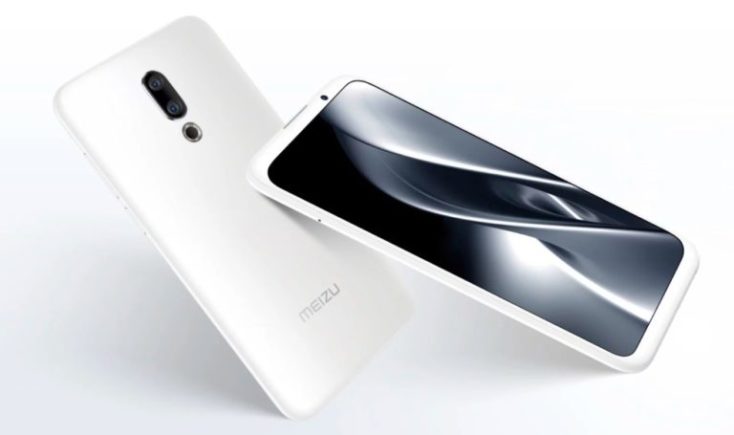 Competition for the Mi 8 SE

Already from the first leak one could read the suitable hardware information. The Meizu 16X relies on the Snapdragon 710 processor, which we already know from the Xiaomi Mi 8 SE. This new CPU barely scratches a flagship performance and consists of two Kryo 360 cores with 2.2 GHz and 6 Kryo cores with 1.7 GHz. The processor is accompanied by the Adreno 616 GPU and manages 6 GB LPDDR4X memory. The buyer has the choice between 64 and 128 GB internal memory.

With a capacity of 3,100 mAh, the battery is somewhat below average. But the energy-efficient processor and the energy-saving AMOLED display technology should make sure that you can definitely get through the day with ease. On the back there is a dual camera that consists of the same 12 and 20 megapixel sensors as the Meizu 15. The photos there were already pretty good, even though it couldn’t quite keep up with a OnePlus 6 or Xiaomi Mi 8. The camera sensor on the front is a 20 megapixel camera. 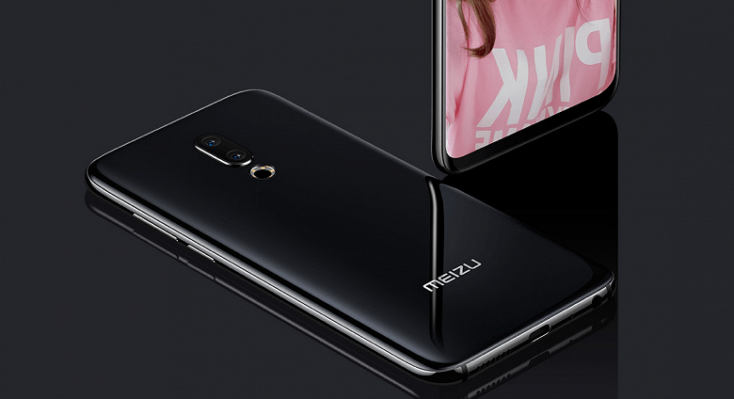 The Meizu 16X will probably have the same version of Flyme pre-installed as the Meizu 16. If and when a global version will be available, we can’t say at the moment.

The cheapest smartphone with fingerprint sensor in the display

Due to the same processor, the Meizu 16X is in direct competition with the Xiaomi Mi 8 SE. We really liked the bottom line of the test. In my opinion, the Meizu 16X could be a strong competitor, as it still offers the fingerprint sensor in the display and also uses an AMOLED panel. In China the Meizu 16X is available from September 26th at a price of 2.098 Yuan, which can be converted to $305. The current price in the China shops is approx. $350, making it the cheapest smartphone with fingerprint sensor in the display.