2 Kommentare July 22, 2018 by Maike
Hey, guys! Just a heads up: The linked offer is already a bit older and the price of the gadget might have changed or it might not be available anymore.

With the Meizu Live Quad-Driver In-Ears, the Chinese manufacturer has launched a high-end in-ear at a low price. Wait.. Lowest price at $200?! – Exactly! Meizu wants to compete with in-ear headphones for $450 – $900. 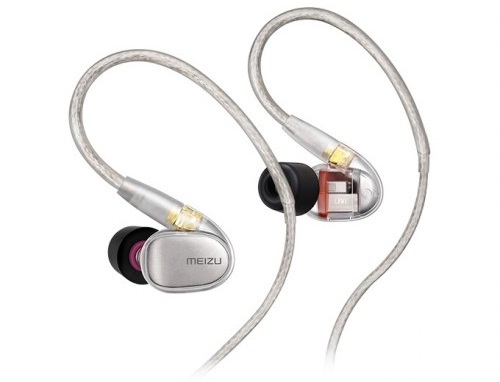 While so far we have only reported about in-ears with dynamic drivers or hybrid drivers, the Meizu LIVE is an in-ear that works exclusively with balanced-armature drivers. Compared to dynamic drivers, these have many advantages, but also some disadvantages. We would like to bring you a little closer to this one at the end.

The headphones come complete with a set of four pairs of ear cushions, three pairs of foam-tips, a waterproof case and an exchangeable jack cable. In addition, there are four different sized nozzles with which the frequency range can be individually adjusted. 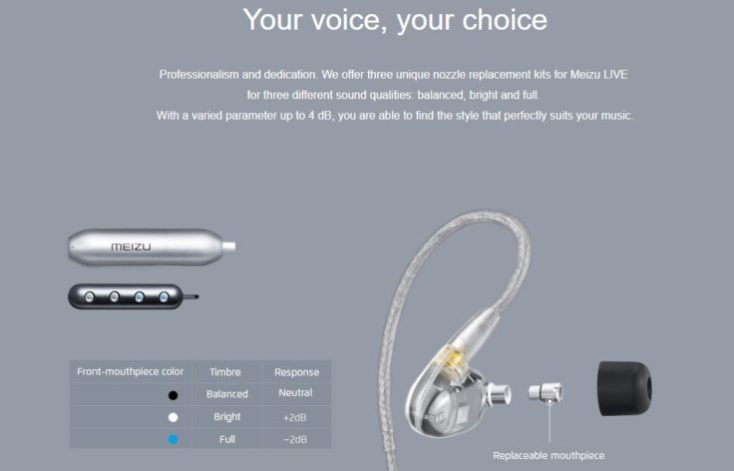 The outside of the in-ear is made of polycarbonate, which is transparent from the inside. I particularly like the fact that the handsets are not firmly connected to the 1.2 meter long jack cable. These are only coupled to the handsets via MMCX connectors. The advantage here is obvious: in the event of a cable break, the jack cable can be easily replaced.

Inside the MEIZU Live four balanced-armature drivers were installed, each configured for the different frequency ranges. Thus, the in-ear covers a broad frequency spectrum and delivers an optimal sound image in the interaction of the individual drivers. 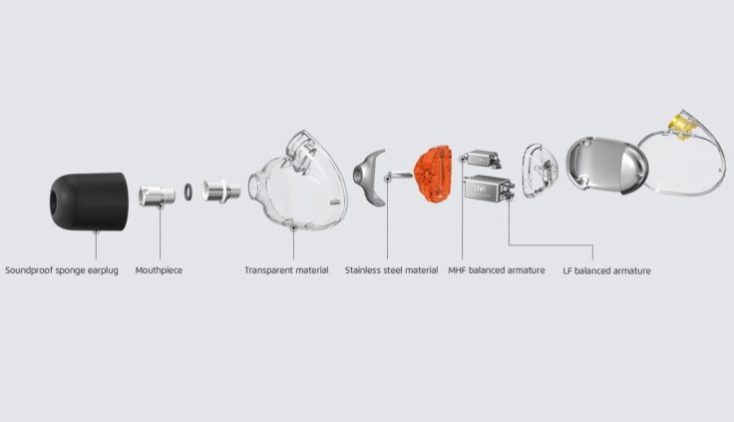 The included 1.2 m long jack cable is equipped with a control element and microphone. The MEIZU Live In-Ear can also be used as a headset. 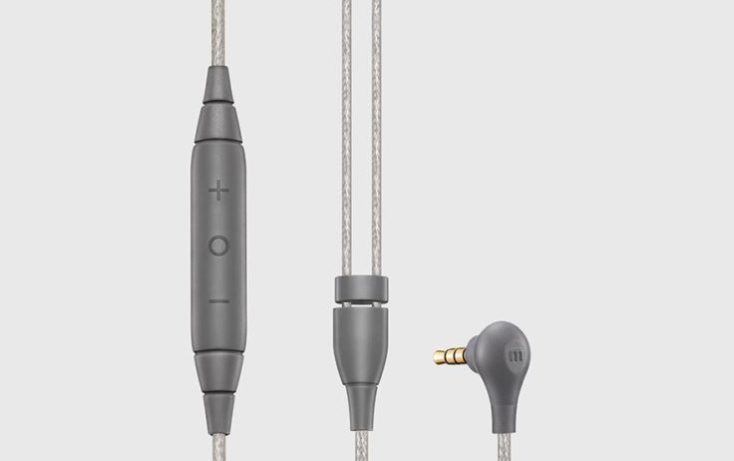 With these headphones MEIZU wants to compete with the Shure SE846 (~$920) or the Westone W40 (~$440), which are also equipped with four balanced-armature drivers. From this point of view, the price of the MEIZU alternative seems much more attractive. If the MEIZU Live can actually produce a similar sound. How this will behave in practice remains to be seen.

Such an expensive in-ear is only worthwhile in any case if high-quality audio files are available. For the audio quality of established streaming services such as Spotify, Deezer or Apple Music, in-ears such as the  Xiaomi Piston Pro  or similar are also sufficient.

This type of driver ensures that in-ears such as the Xiaomi Piston Fresh, for example, can be offered at a very reasonable price. These drivers are cheap to produce compared to balanced-armature drivers. In addition, they are usually more robust and break less often. The dynamic drivers even have a sound advantage – they usually have more powerful bass frequencies. That’s why most in-ears from China are more likely to struggle with high and midrange, but usually produce a solid bass.

However, the disadvantages of dynamic drivers should not be underestimated. Their sound is audible, less detailed and not so clear, especially in the high and mid frequencies. In addition, the drivers are larger and therefore heavier.

The sound of balanced-armature drivers is generally more detailed, they are smaller, lighter and require less energy. They also transmit sound with less inertia, making their sound more precise. 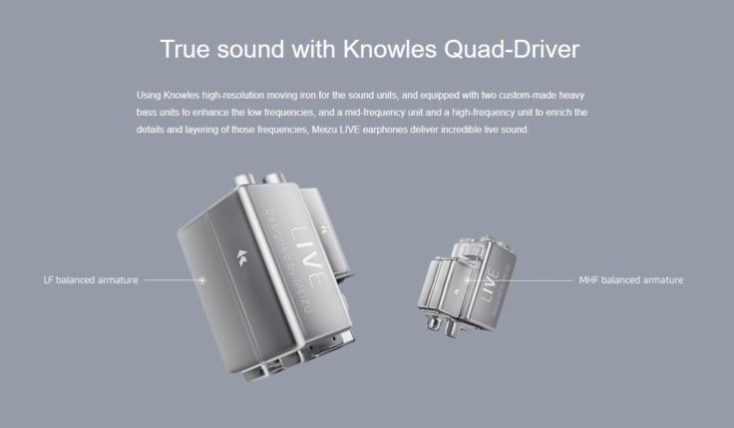 However, this type of driver is much more expensive to produce, which is why it can usually only be found in high-priced in-ears. In addition, several BA drivers are required to operate all frequency ranges. Overall, compared to dynamic drivers, they have difficulties developing powerful basses in the low frequency range.

In conclusion, solid dynamic drivers are the better all-rounders. However, if several BA drivers are used together and tuned to different frequency ranges, significantly better sound results can be achieved.