0 Kommentare January 28, 2022by Thorben
Hey, guys! Just a heads up: The linked offer is already a bit older and the price of the gadget might have changed or it might not be available anymore.

Besides the Redmi Note 9T, Xiaomi also presented a new surveillance camera on January 8. It is the international version of the 360-degree camera 2K Pro, which has been available for quite some time, another model in the already long line of so-called “IP Cams” from Xiaomi. In addition to a suitable plug and presumably several languages, the camera also supports Alexa and Google Assistant. 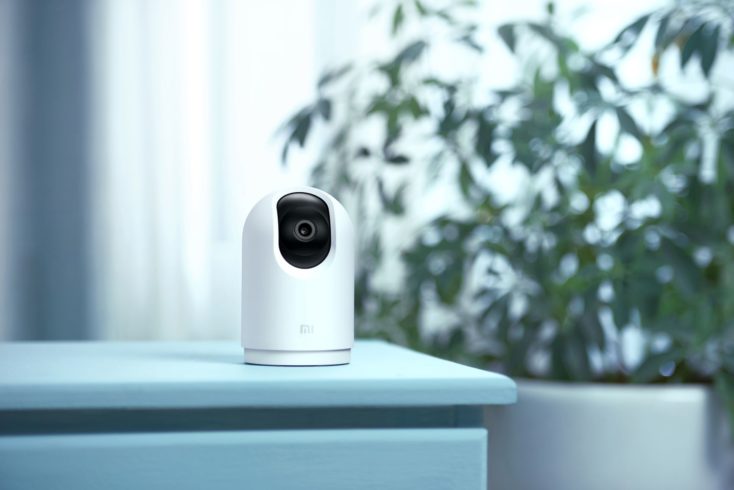 Xiaomi’s camera has a resolution of 2304 x 1296 pixels (3MP) – which is slightly more than what is usually referred to as “2K” – and an f1.4 aperture. This should make it possible to capture clear and detailed images even in low-light conditions.

The camera features AI-based person detection. If a person is detected, the camera automatically sends notifications with a short video to the smartphone. The recordings are stored either online in the cloud or on an optionally usable micro SD card. In “privacy mode”, the camera is turned inward to cover the lens and thus ensure an additional level of privacy. 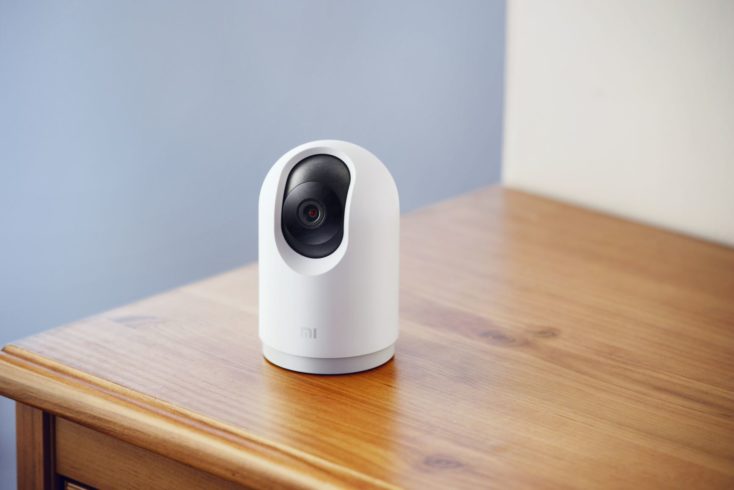 The camera’s microphones are also important. Two microphones are installed directly, which should enable clear communication with a person in front of the camera. In addition, the camera has a form of ANC (active noise cancelling), which is supposed to filter out ambient noise and make the recordings even better. As the name suggests, the camera can be rotated 360 degrees. It can also be moved 180° vertically. Of course, this can also be controlled on the go via smartphone.

The camera supports both 2.4 GHz and 5.0 GHz networks for integration into the WLAN, as well as Bluetooth for connecting with the Mi Home app. Google Assistant is supported, while Alexa support will be added in a future update. It should also be possible to connect the smart alarm clock and other smart home devices. A live stream from the camera can then be displayed on the alarm clock’s screen, among other things.

The camera went on sale for a price of 59.99€. Presumably, you will be able to buy it via Amazon, among other places. Would you like us to do a test on it? Are such cameras something you basically use, and do you perhaps already have Xiaomi models in use? Let us know in the comments.