5 Kommentare August 12, 2020by Jens
Hey, guys! Just a heads up: The linked offer is already a bit older and the price of the gadget might have changed or it might not be available anymore.

As expected, Xiaomi presented a new TV set in addition to the Mi 10 Ultra. It has a transparent display thanks to so-called Transparent OLED technology. 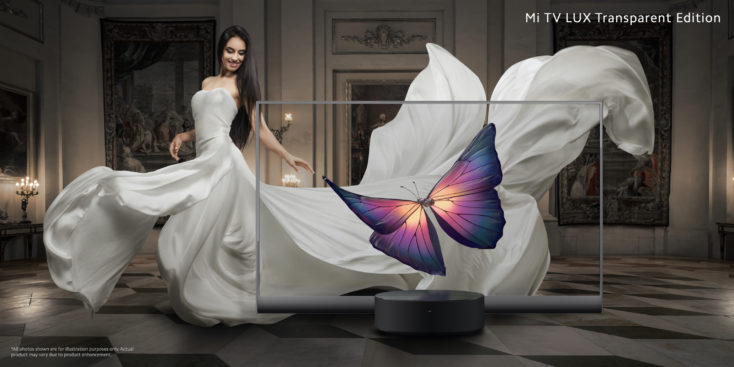 For a long time, the event on the occasion of Xiaomi’s tenth birthday was all about the company itself, the early years and expansion into international markets, before CEO Lei Jun finally presented the eagerly awaited Xiaomi Mi 10 Ultra after a good hour. All information about the new top smartphone can of course be found here. Later on, however, the new TV was shown – and this time it’s really something for the eye. The screen has a transparent display. That’ right, you look through the TV. Lei Jun demonstrated this with a demonstration model on stage. While he held his hand behind the screen, a butterfly on the TV apparently landed on his hand. 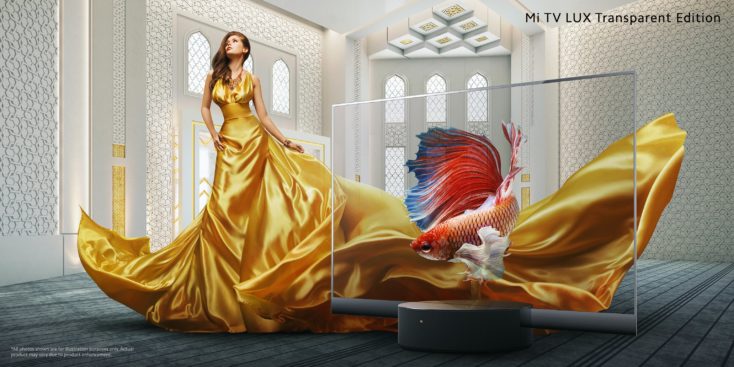 A “real” TV picture was not shown, parts of the screen always remained unlit, which at least raises the question whether classical video material on it can be viewed normally. The room was also heavily darkened, but it remains to be seen whether the TV provides a clearly recognizable picture even in daylight. It cannot be denied, however, that the technology looks impressive and is strongly reminiscent of displays from science fiction movies. 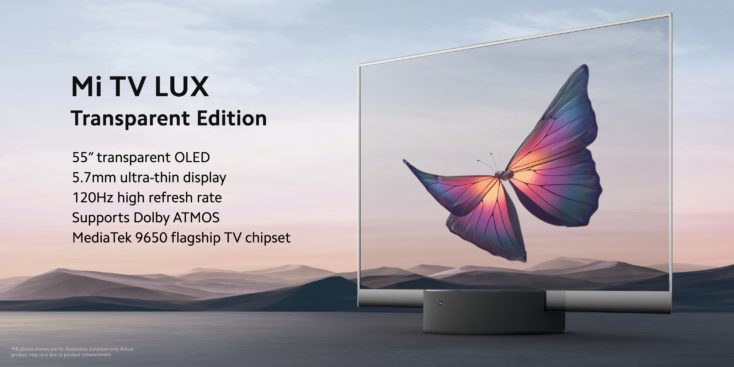 Technical data was displayed by means of a short graphic. This is a 55-inch screen with 120 Hz, MEMC and 1.07 billion colors. The actual screen is only 5.7 mm thick. A new Mediatek MTK 9650 is used as processor.

As expected, the whole thing is of course not quite cheap, and so the TV will cost 49,999 RMB – the equivalent of about $7196 – when it is launched on the Chinese market. If the TV makes it to us, you can certainly expect a price increase of up to 50%. Whether this will happen is still pure speculation anyway.

Is it worth it?

In view of the price, the Mi TV Lux Transparent Edition is certainly not yet intended for a broad market. In general, it was not clear at first glance whether the technology is already ready to completely replace the domestic TV. LG offers the technology so far only in the business environment, for example. It remains to be seen how the model will be received and whether more models will be equipped with the technology in the future. How do you see that? Which of you would like to have the transparent television in your living room? 🙂