0 Kommentare July 19, 2021 by Fabian
Hey, guys! Just a heads up: The linked offer is already a bit older and the price of the gadget might have changed or it might not be available anymore.

Last year, one of the founders of OnePlus, Carl Pei, said goodbye to the company. He then founded his new company, Nothing. Now, almost a year later, the Nothing ear (1) is about to be launched. Justified hype or sophisticated marketing campaign? 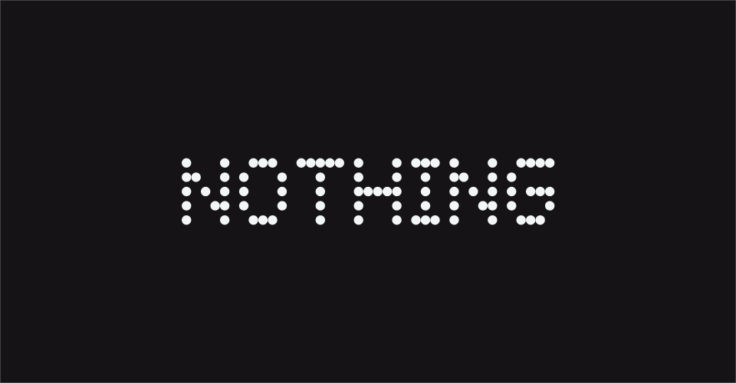 After Carl Pei left his mega successful company OnePlus, the question of the reasons naturally arose. Maybe it was the threatening OPPO-fication of the company, or maybe he just wanted something completely new. 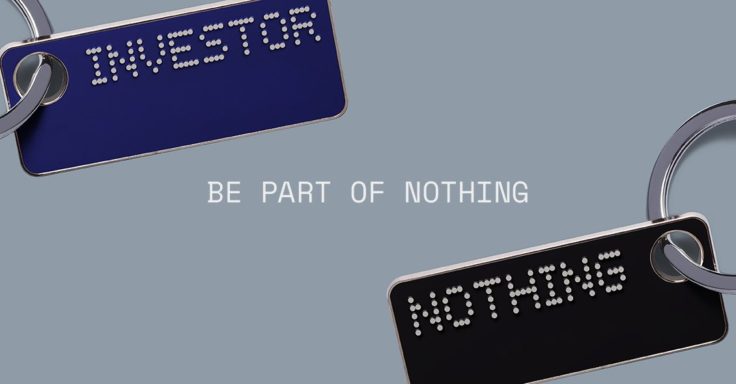 The announcement definitely started with a bang. Not long after the rather unusual brand name was announced, the first investors were presented. In addition to founding members of Twitch and Reddit, Casey Neistat, whom many probably know from his daily VLOG series, also joined them. Then a massive player jointed the team: Google Ventures, which is the investment arm of Google, and whose investment portfolio is almost as impressive as the actual company itself.

Lots of money and a lot of media hustle and bustle are now reaching their peak with the first product: the Nothing ear (1). These are wireless in-ear headphones that should be equipped with the latest in active noise cancellation and appear in a completely transparent housing. 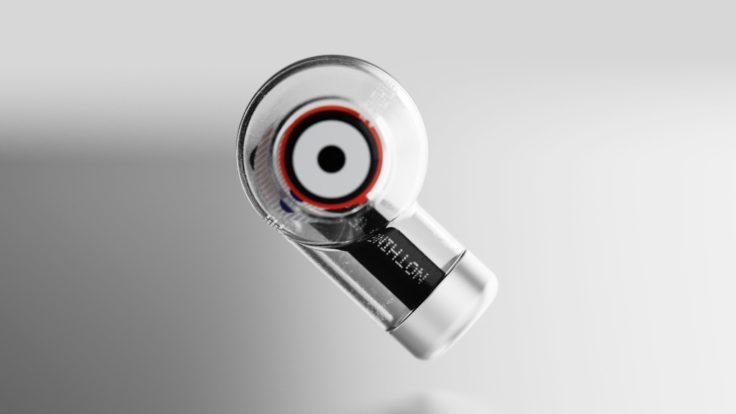 Developing a modern Bluetooth in-ear on your own from scratch would probably have been a very ambitious step. That’s why they teamed up with Teenage Engineering, who already had experience with some audio products, and contributed the design for the extraordinary handheld playdate game. Still, I really wonder what will be the result in the end, despite the experience from external sources, as they are a new manufacturer and building great expectations.

Limitierte Edition on the HypeBeast platform 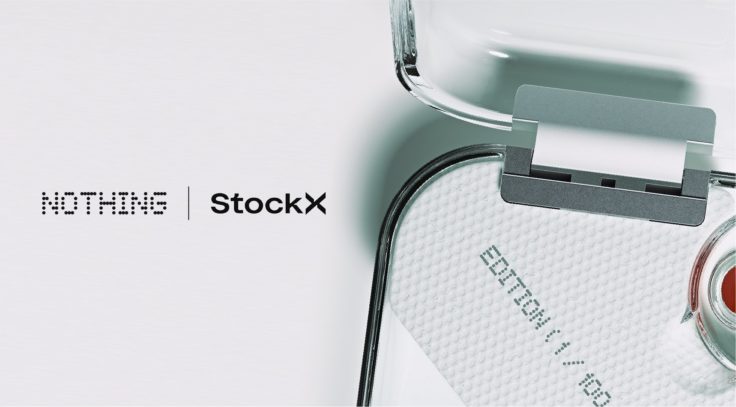 In case you don’t know the platform: you can find fashion, sneakers and other accessories there that are limited edition and therefore no longer offered on a regular basis. 100 pieces of the ear (1) are to be launched in a limited edition and at the same time DropX will launch, a direct-to-consumer marketing as StockX calls it.

Incidentally, Google Ventures is an investor in both, which already shows the symbiosis of the investment. A special feature is that you don’t know anything about the ear (1) at the DropX launch, as it is on July 19th. You actually buy the pig in a poke. So it’s more about the hype than the actual product itself. The buyer will certainly not suffer any financial setback as the price will probably increase due to the limitation, but the whole system is a bit far removed from the actual technology. 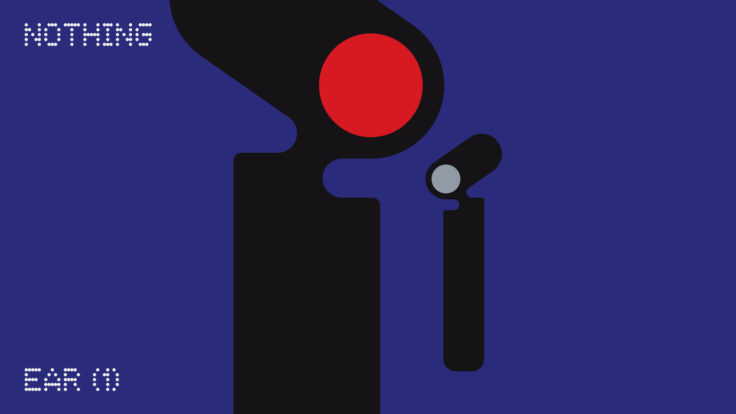 The official publication is of course not normal either. It takes place exclusively at Unbox Therapy, a channel known for its tech unboxings.

Nothing has to deliver on July 27th

You can tell: “Nothing” is a lot about hype, which is aimed at the release date of the ear (1). Then the day has come when they have to deliver and show whether the hype is justified. The ear (1) come out for $99/99€ and are not far off from industrial giants such as the Huawei FreeBuds Pro or Soundcore Liberty Air 2 Pro. Is the first product really a hit or will it be a case of form over function à la Beats by Pei (thanks to Thorben for this name creation btw).

Nevertheless, I’m curious to see what will become of the matter. The headphones won’t be the last product either, and thanks to the purchase of the Essential trademark rights, we can still expect something in this direction.

What do you think about Carl Pei’s new company?