0 Kommentare May 10, 2020 by Maike
Hey, guys! Just a heads up: The linked offer is already a bit older and the price of the gadget might have changed or it might not be available anymore.

An emergency hammer in the car is quite useful, but what can a multifunctional tool do that an ordinary emergency hammer for $3 at Amazon cannot? The model from NexTool can not be blamed for missing functions, if and for whom it is really worthwhile we will have a closer look here. 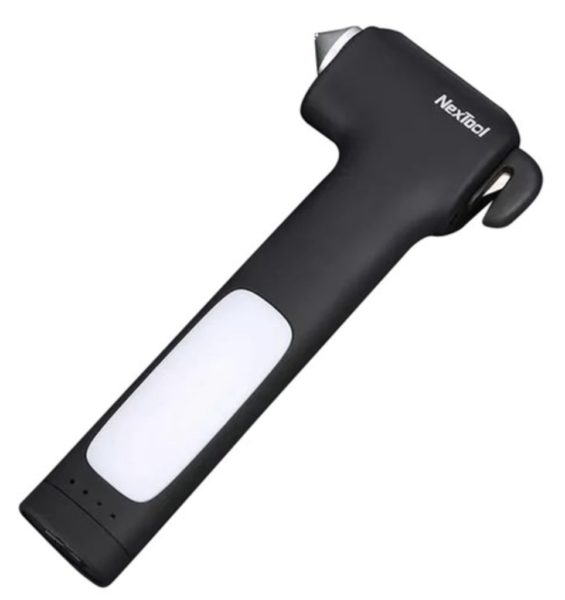 NexTool Rescue Hammer at Geekbuying for $21.19

At 18 x 9 cm, the rescue hammer is only slightly larger than the cheap model from Amazon, but it still has some features. Furthermore, it fits in the car door and probably pretty much any storage space in the car, so that you can have it quickly at hand in an emergency.

The most important question first: what differentiates the NexTool rescue hammer from the competition? In fact, I can think of a total of five additional functions that a simple rescue hammer cannot offer. However, the usefulness of individual features can certainly be questioned.

The most important functions first: the window breaker is not really a unique selling point now, but thanks to tungsten steel it should be of high quality. In an emergency, every second can count and it is worth having not only the cheapest model from the bargain market at hand. In addition, a belt cutter is integrated into the rescue hammer, which is important, but has become standard.

Let’s get to the first feature that sets the rescue hammer apart from the competition. A quite large flashlight is integrated on the front, so that you can keep an overview even at night when changing tires, for example.

Of course, you could now claim that every smartphone serves the same purpose, but NexTool has also thought ahead here and has also added a magnet on the top. So you have your hands free and can change your tires “in peace”. This way, a burst tyre on a country road at night takes away at least one stress factor. 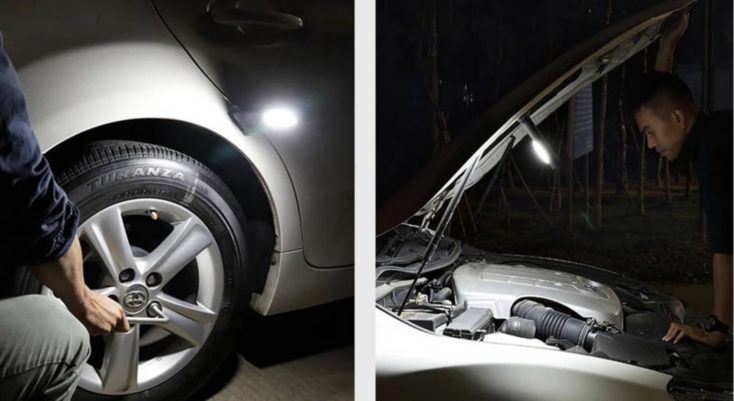 The flashlight also fulfils a second purpose, which in my opinion also makes sense. It can also shine red, which is only a small thing, but it is also very useful. In combination with the magnet, it can be used to attract attention besides the triangle of danger and again, especially at night, to ensure safety.

What we have all been waiting for: the Powerbank integrated into a rescue hammer. What could make more sense than to have a small emergency powerbank next to the cigarette lighter, which is connected to the powerful car battery?

NexTool has a long tradition of integrating a Powerbank into their multifunctional tools, for example, they have already hidden it in a torch. Unfortunately, in this case they don’t even specify a capacity, but we expect a maximum of 1,000 mAh for the size. In an extreme emergency perhaps useful, but otherwise rather a superfluous toy. 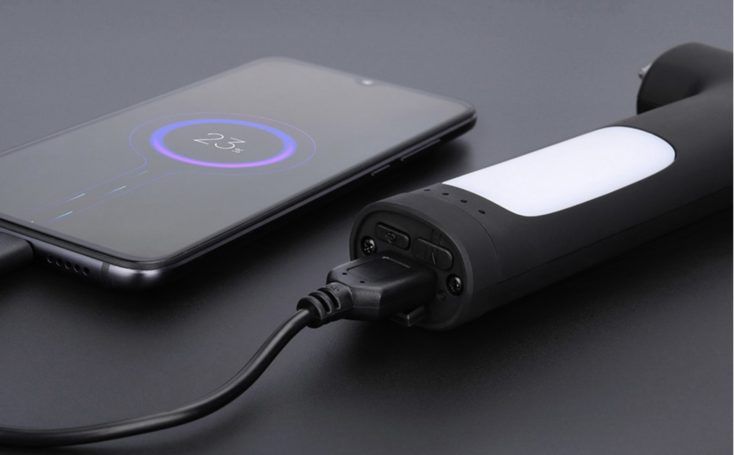 Conclusion – For whom is the purchase worthwhile?

For the price you get a handy rescue hammer, which also comes with some useful features. The combination of flashlight and magnet can be very useful and the belt cutter is also part of the rescue hammer. With the Powerbank on the other hand, NexTool has gone a little over the top.

Overall, the multi-functional hammer thus unfortunately fluctuates between a really successful gadget and a pointless toy, whereby the price for the range of functions is still reasonable and one of course always prefers such a device more than needed. Those who want to show off with some cool functions beside the simple safety hammer can make a good purchase here. Additionally, NexTool is quite known for good quality and so you can count on a reasonable workmanship in any case.