2 Kommentare April 7, 2019by Thorben
Hey, guys! Just a heads up: The linked offer is already a bit older and the price of the gadget might have changed or it might not be available anymore.

Nubia has already shown that it thinks and acts progressively with the Nubia Alpha, a relatively innovative Smartwatch. In addition, the gaming smartphone market continues to be attacked and the Nubia Red Magic 3 seems to be the pole position in terms of performance. 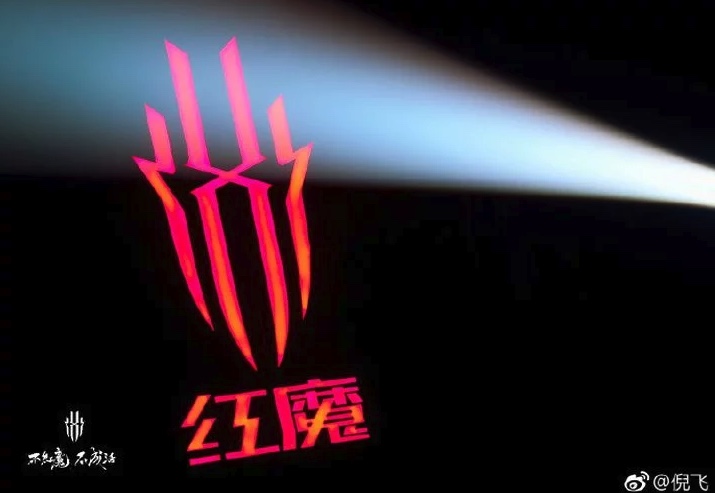 We introduced the Nubia Red Magic shortly before its release, which came on the market at the time of release with somewhat outdated hardware (Snapdragon 835). The following Nubia Red Magic Mars flew, at least with us, somewhat under the radar, could be examined by us however on the MWC 19 in Barcelona. So it’s no surprise that we are now up to date with the third generation.

When we talk about the “state of the art”, we mean Snapdragon 855. The top processor from Qualcomm can currently be seen in almost all flagships, such as the Xiaomi Mi 9. Thanks to its clock frequency of up to 2.84 GHz, the CPU is of course very well suited for a gaming smartphone. In combination with 8 GB RAM, in another version even with 12 GB RAM, the Nubia Red Magic breaks 3 benchmark records. The AnTuTu benchmark scores 437,524 points! In comparison: the Xiaomi Mi 9 scored 376,000 points, the Huawei P30 Pro even only scored a good 307,000 points.

Even if benchmark results are certainly not decisive, it is very interesting to see how strongly the smartphone performs. Is this performance also reflected in everyday performance? This can only be estimated after the release of the Red Magic 3, but the rest of the technical data already sounds strong.

The display, probably with a 6.4 inch diagonal, will have a high refresh rate. For example, the Razer Phone has a 120 Hertz display, so we expect something like this from the Red Magic 3. As a result, the display runs much smoother, and the iPad Pro also offers a higher refresh rate. In order to make the power of the processor possible, the company probably relies on a mix of different cooling systems such as liquid cooling and air cooling. A huge 5,000 mAh battery provides the power supply, which should ensure a long battery life, but also a thicker case.

To complete the gaming appeal of the smartphone, a kind of “4D shock”, i.e. vibration motor like the Honor Play, LED design and a 3.5 mm jack connector are added.

Of course we are still missing some more details for a complete assessment, we would also like to give you some more visual impressions. The record numbers in the benchmarks and a display with a higher refresh rate already sound very promising. But the question here is whether you really need such a gaming smartphone. Is a Xiaomi Mi 9 with an additional very good camera not enough to game?

Everybody has to answer this question for himself. Meanwhile we are waiting for new information and will update the article as soon as the Red Magic 3 is officially introduced. The release is scheduled for April 2019. What do you think of the Red Magic 3 and gaming smartphones in general?