OnePlus 10 Pro: Official pictures & presentation as early as next Tuesday

0 Kommentare January 6, 2022by Alex
Hey, guys! Just a heads up: The linked offer is already a bit older and the price of the gadget might have changed or it might not be available anymore.

After delivering two of the best smartphones in their respective price ranges with the OnePlus 9 and 9 Pro, there are now some official pictures, the following video, and more leaks about the upcoming flagship – the OnePlus 10 Pro. Supposed specs include an increased battery to 5,000 mAh, a triple camera, the new Snapdragon 8 Gen 1 chip, and 80 watts of charging. In addition, a presentation in China on January 11 seems very certain.

The first thing that catches the eye in the renders of the OnePlus 10 Pro is of course the new design of the camera casing. It looks much bigger than the OP 9 Pro and reminds us a bit of the Samsung S21 Ultra due to the seamless transition into the frame. The number of cameras is also new. The predecessor had a rather unnecessary 2 MP monochrome sensor, but this time they apparently limit themselves to a “classic” triple camera. 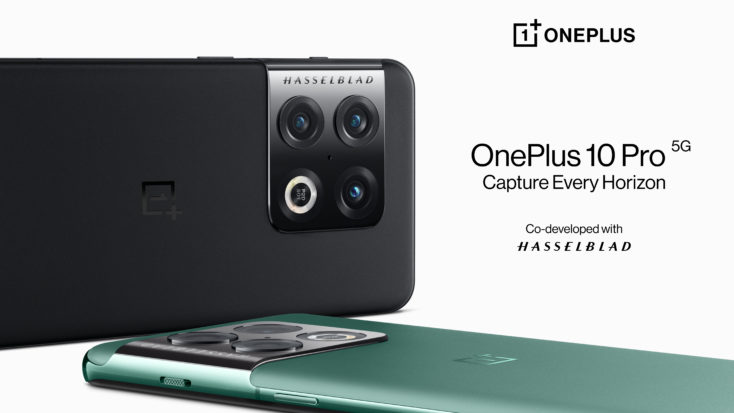 However, these three cameras seem to form a very similar setup to the 9 Pro. Thus, the 10 Pro is also supposed to offer a 48 MP main camera, a 50 MP ultra-wide-angle camera and an 8 MP telephoto camera with 3.3x optical zoom. Digital zoom is then possible up to 30x. It is still unclear which sensors will be used. However, the HASSELBLAD branding of the Swedish camera manufacturer, with which OnePlus entered a three-year partnership last March, is clearly visible again. By the way, the camera casing is not made of glass this time, but of ceramic. 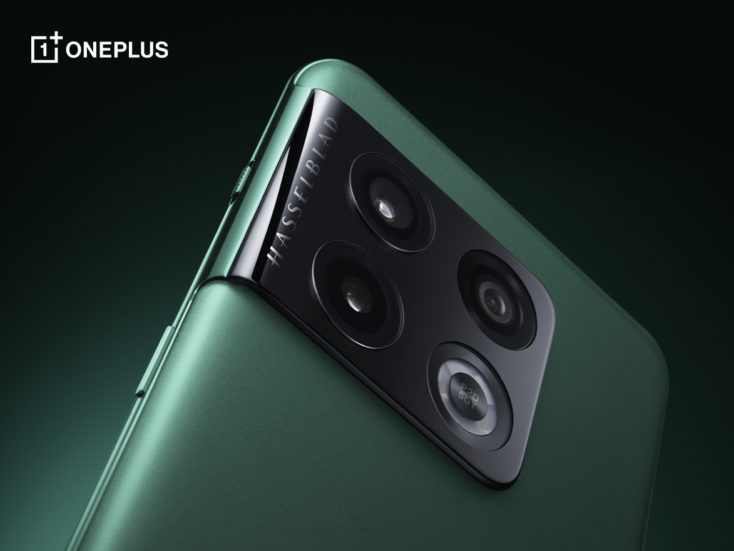 The rest of the design on the back is very reminiscent of the 9 Pro. The centered logo and the matte glass seem to be continued. The colors “Volcanic Black” and “Forest Emerald” were also used for the predecessor. Personally, I am also very happy that the OnePlus-typical notification slider is still present. The IP68 rating is also back according to several consistent leaks.

At least according to the leaked information, virtually nothing has changed on the front. OnePlus still relies on a 6.7-inch AMOLED display with a QuadHD+ resolution (1440P). The refresh rate should again be able to dynamically change between 1 Hz and 120 Hz thanks to LTPO technology. OnePlus also seems to stick to the curved design of the display (unfortunately). 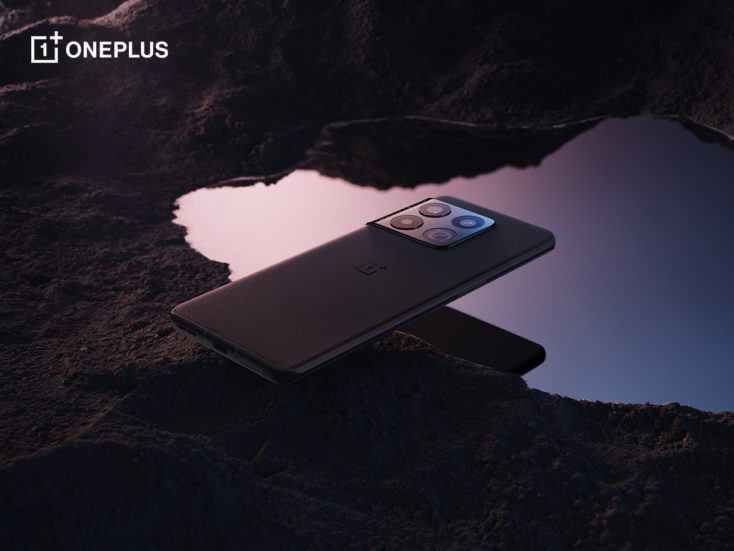 As expected, the successor of the Snapdragon 888 is used inside. Thanks to Qualcomm’s new naming scheme, it is called Snapdragon 8 Gen 1. It comes with either 8 GB or 12 GB LPDDR5 RAM and 128 GB or 256 GB UFS 3.1 storage. The whole thing is powered by an increased battery of 5,000 mAh (+11%). The first leaks talked about a charging technology of 120 watts, but according to three independent sources (1, 2, 3), it is “only” 80 watts, which is still an improvement of 23%. Wirelessly, 50 watts should be possible again. It is interesting that a leaker now talks about Oppo’s SuperVOOC instead of OnePlus’ Warp Charge. 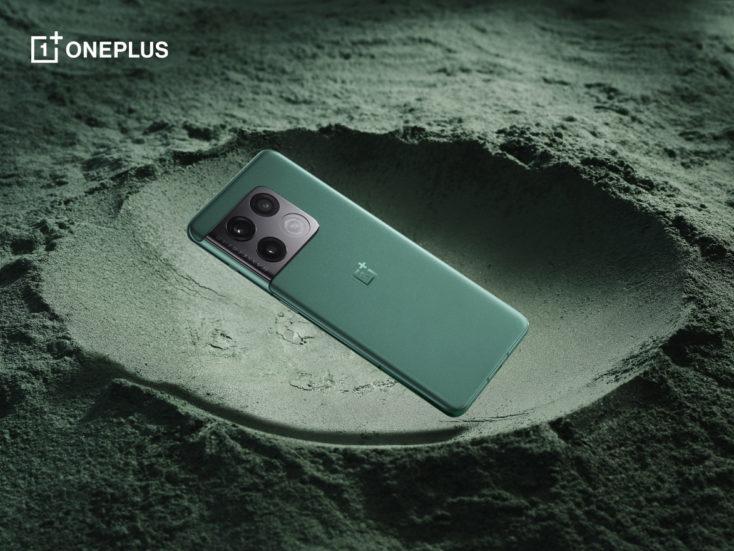 What was still a rumor in mid-November can now be considered confirmed. As seen in the Weibo leak video, the OnePlus 10 Pro is supposed to be unveiled in China next Tuesday (January 11, 2022). According to the original leak from MaxJmb, the global launch would then have to follow in March or April. Personally, I assume March, since the OnePlus 9 series was also unveiled in March last year and April would simply be a very long time.

This two-part strategy of first introducing the phones in China and then globally one or two months later is completely new for OnePlus, but quite normal for OPPO, with whom OnePlus merged this year. So apparently they are adopting the “big brother” strategy. Either way – we will keep you updated over the next few days.
Nothing is known about possible prices yet, but I personally do not expect a price increase, especially considering the prices for the Google Pixel 6 and 6 Pro. The regular OnePlus 10 is also still very under wraps. According to a leak, it might not come with a MediaTek Dimensity 9000 chip until mid-2022.

What do you think about the supposed OnePlus 10 Pro? Personally, I am most looking forward to the bigger battery and hope for an improvement in the video segment.