0 Kommentare April 24, 2022by Thorben
Hey, guys! Just a heads up: The linked offer is already a bit older and the price of the gadget might have changed or it might not be available anymore.

OnePlus has already expanded its portfolio in Germany considerably, but an R model has not yet “officially” made it to Germany. Will that change with the OnePlus 10R? And what does it offer besides ultra-fast 150W charging? 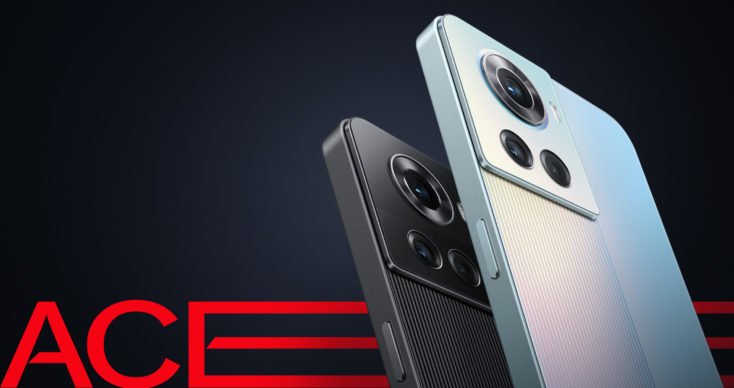 OnePlus 10R with corners and edges

The OnePlus 10R or OnePlus Ace aims for a completely new design language. Similar to the Redmi Note 11 series and the current iPhones, the new OnePlus smartphone is also angular. The casing’s bezel is flat, but the corners are of course still rounded. This boxy design has been seen more often in the past, but never before at OnePlus. The back is also in the so-called two-tone design, i.e. one half is “normal” and the other has vertical lines. Similar to the OnePlus 10 Pro, the camera module is relatively large and accommodates three cameras: The main sensor takes up particularly much space. The 10R weighs 186 g with a thickness of 8.2 mm. 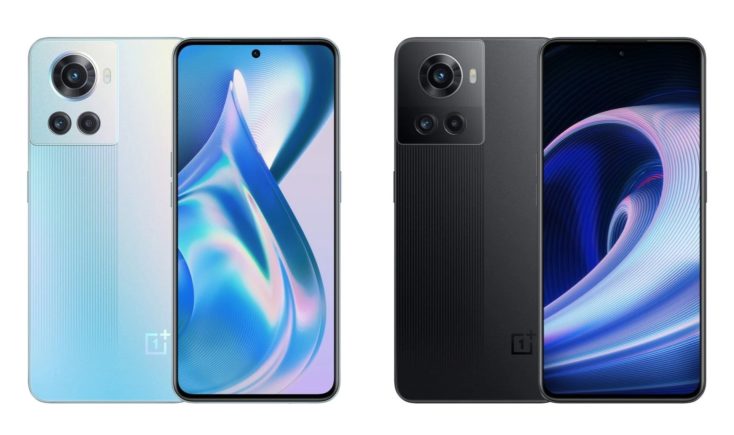 The screen on the front measures 6.7 inches diagonally and has a Full HD+ resolution, so you can expect 2400 x 1080 pixels. OnePlus opted for an E4 AMOLED panel from Samsung like in the 10 Pro; other manufacturers already use E5 panels. The refresh rate is 120 Hz, HDR10+ is also supported. The fingerprint sensor should be located under the panel, but no details have been given yet. Judging from the first press photos, the notification slider, which is typical for OnePlus flagships, is omitted. 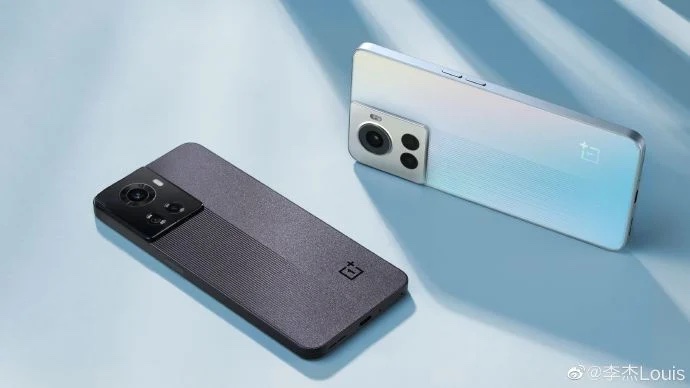 The OnePlus Ace and OnePlus 10R are virtually identical, only the processor seems to be slightly different. Instead of the MediaTek Dimensity 8100 processor, the 10R will probably get the Dimensity 8100 Max chip. This is apparently an optimized version of the 8100, which is the result of a cooperation between OnePlus and MediaTek. The octa-core processor is based on the 5 nm manufacturing process and achieves a clock rate of 2.85 GHz; the Arm Mali G610 graphics unit is also included. The new chip is also one of the first to support Bluetooth 5.3, but also WiFi 6E. 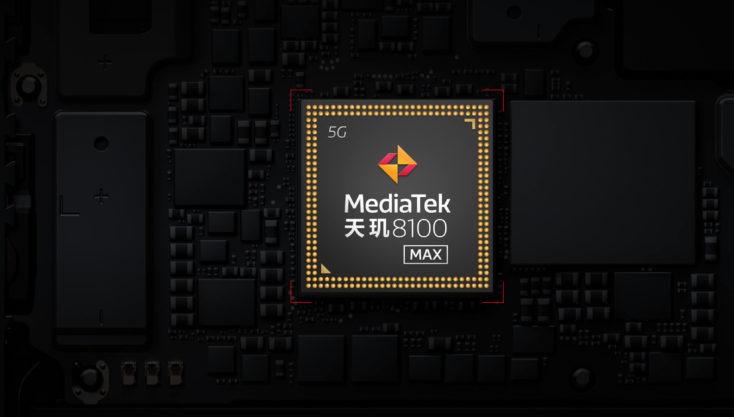 However, the real highlight of the OnePlus 10R and OnePlus Ace is charging. The integrated 4,500 mAh battery of the OnePlus 10R can probably be charged with 150W of power! This makes the smartphone the second smartphone (from the BBK Group) after the realme GT Neo3 that is equipped with 150W charging. Thanks to this power, the device should be fully charged in just 17 minutes. Wireless charging, however, is not available. OxygenOS 12 based on Android 12 is on board. 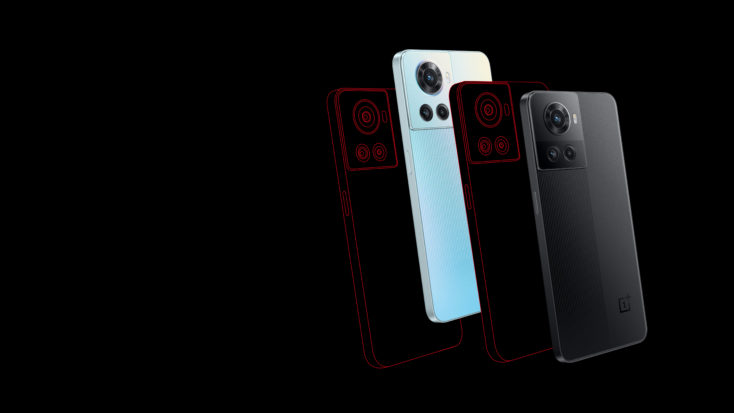 Like the OnePlus NORD 2, the new smartphone relies on Sony’s IMX766 sensor as the main camera, so the photos should be on par with our favorite for under £400. According to reports, there is also an 8 MP ultra-wide-angle camera and a 2 MP macro camera. On the front, we can expect a 16 megapixel front camera based on the Samsung Isocell S5K3P9SP sensor.

When will the OnePlus 10R be released?

The OnePlus 10R is supposed to be unveiled as early as April 28, which is the “global version” of the OnePlus Ace, which is already unveiled in China on April 21. “Global” is relative, since the 9R was only launched in India besides China, but the import was not uninteresting thanks to Widevine Level 1 and the German language. This is where the Chinese versions of OnePlus differ from Xiaomi & Co. We will only find out whether LTE Band 20 is included as soon as the official spec sheet is available.

The OnePlus 10R or OnePlus Ace offers two special features: the new design, which is untypical for OnePlus, and 150W charging. This makes it one of the first smartphones that can be charged so quickly! Apparently, we are still ahead of realme, at least globally, who have only presented their realme GT Neo3 with 150W charging in China so far. It is not yet known at which price and whether the 10R will actually be released global. We are also curious about the new processor; this year could be the year for MediaTek.