OnePlus has been struggling with a loss of identity at least since the departure of founder Carl Pei to Nothing. The OnePlus 10 Pro showed this most strongly. Sure, not a bad smartphone, but somehow little progress compared to its predecessors. Now they want to make up for that with the OnePlus 10T, which will be unveiled on 3 August. 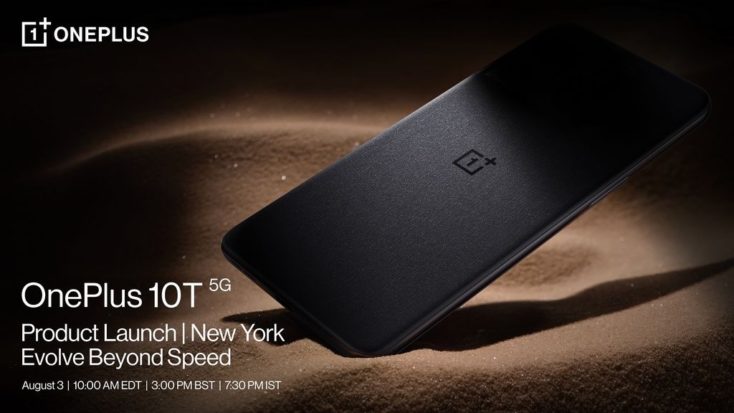 What we know so far

In an official press release, OnePlus announced the launch of the new OnePlus 10T for 3 August. The event will even take place in New York City, after all, not only new hardware but also new software will be unveiled: OxygenOS 13. Not only is it the first “offline” event since 2019, but in the tradition of the T series, they promise a holistic upgrade.

What they have already officially confirmed is the new processor. The OnePlus 10T uses the new Qualcomm Snapdragon 8+ Gen 1 processor, which is also used in the Xiaomi 12S Ultra, for example. This promises 10% more performance and, above all, a more efficient appearance overall. It seems that all manufacturers are currently rushing to the plus upgrade of the flagship chip, the 4nm Octa-Core processor with 3.2 GHz clock frequency now comes from the forge of TSMC and no longer from Samsung. 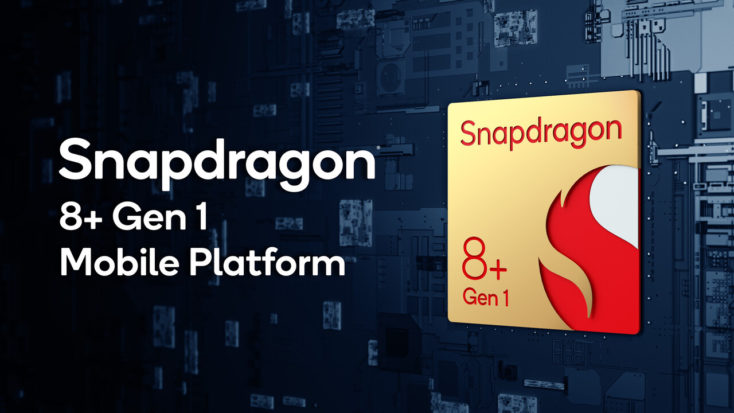 In addition to the OnePlus 10T, OxygenOS 13, the manufacturer’s new operating system, is also presented. This is of course based on Android and is supposed to bring improvements in all disciplines: Design, performance, security and customisation. Interestingly, however, OxygenOS 13 is first available for the OnePlus 10 Pro and only afterwards for the new OnePlus 10T.

The leaks so far

Even before the launch, a Geekbench benchmark has surfaced from a device in India, which on the one hand confirms the new Qualcomm Snapdragon 8+ Gen 1 processor. However, it is also said to come with up to 16 GB of RAM, but there is also at least one “smaller” version with 12 GB of RAM. The internal memory is up to 512 GB. At 4800 mAh, the battery is supposed to be somewhat smaller than in the 10 Pro, but it can allegedly be charged quickly with 150W. We already know this fast-charging technology from the GT Neo3’s little brother realme.

On the front, you get a small downgrade. Instead of 1440p resolution, the 10T will probably “only” offer a 6.7″ FullHD+ AMOLED display with 120 Hz refresh rate. The fingerprint sensor should be located below the screen. Apparently, the popular notification slider and the Hasselblad branding are also omitted. The cameras are also weaker overall than in the 10 Pro, with a triple camera consisting of a 50 MP Sony IMX766 main, 8 MP ultra-wide-angle and 2 MP macro sensor. The OnePlus 10T is likely to be available in green and black.

We are curious to see whether OnePlus manages to make up some ground with the 10T. Many fans are now looking in the direction of the Nothing Phone (1), which currently embodies the DNA. Perhaps the OnePlus 10T will also be priced closer to the Nothing, at least that is what the leaked specs suggest, only the processor stands out from the crowd. We will find out whether the leaks are true in just under 2 weeks. Are you still OnePlus fans?